Name some good movies however make you down in the dumps?

The title comes from the Spanish proverb "The crows you raise will come and peck at your own eyes when they grow up"
The hostess is an 8-year-old loli, that is, a little crow. After her parents died, she was adopted by her aunt, but she put the poison into her aunt's milk cup one night.
This strangely acting Lori is so cute. It was difficult to combine him with the crow at first, but after watching the full movie, looking at Loli's face has an inexplicable feeling.
The reasons for the 8-year-old hostess to escape from goodness are witnessing the death of her mother in depression and illness, the sudden death of her father and her lover, the aunt and father ’s married comrades, and the ugly acts in the adult world. 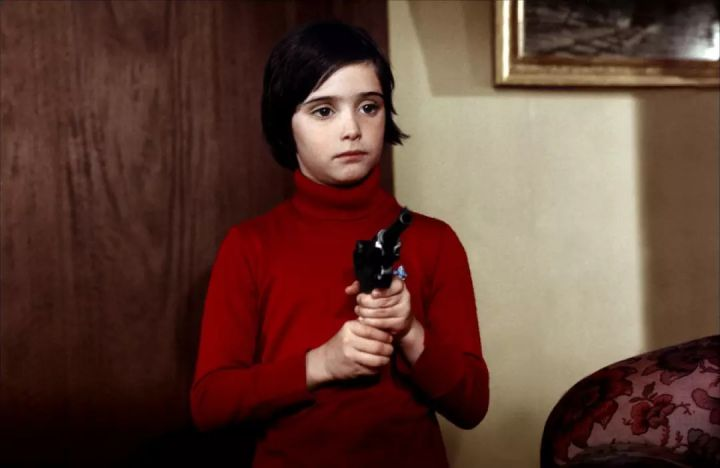 The whole film is not a little bloody, only the clear eyes of the heroine, and a popular song and curse the death of others over and over.

Seeing her mother suffering from depression


Hope she died around the whole film


The story of the young deserter inadvertently breaking into the women ’s college
The male master from hell to heaven has multiple women at once, but everyone has different things for what he wants
Someone just wants sex
The twelve-year-old girl who rescued him had few concerns and was easily used by others.
The female principal who had incest with her brother had a very high desire to control her feelings.
What is the final result of the male hero who is involved in it? 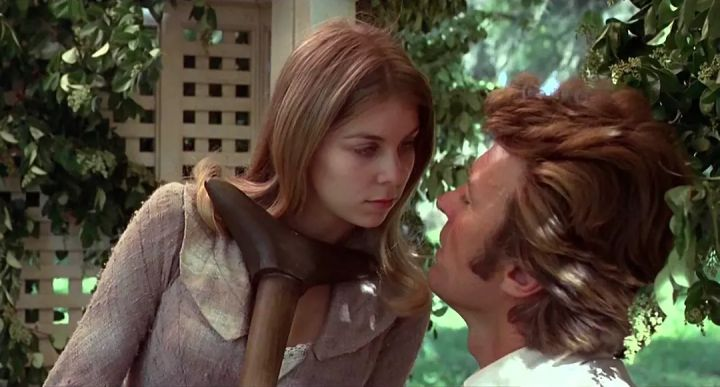 Schoolgirl who only wants... 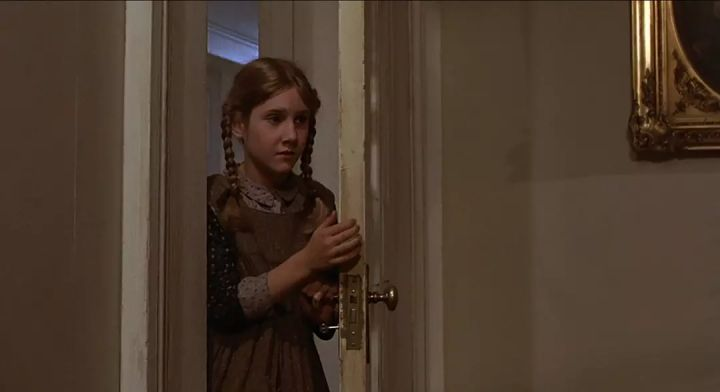 The little girl who saved the man 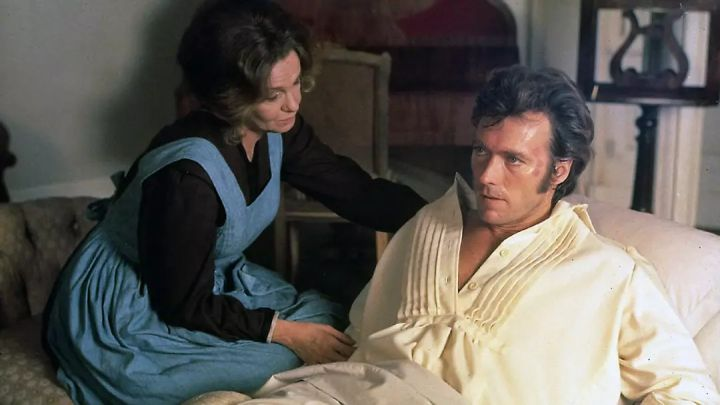 The film has always had a gloomy feeling
Be calm and detached from your peers.
Last edited: Apr 17, 2020

Very old movie, it's really uncomfortable to watch
The cruel youth of poor countries needs to sell their flesh to earn bread. The monotonous poverty of the tube house, powerful relatives and neighbors, and the traps again and again let Lilia walk to the overpass. For Lilia, the last warmth may be the embrace of death.
Seeing a movie review by Douban, where the children abandoned by this world fled, they were all desperate forests.
The most sad part for me was the little boy who appeared in the movie. After taking a pill, he would never fall to the ground.
After watching this movie, you can really be depressed for a long time, and enter carefully with poor mental state! !
Last edited: Apr 17, 2020

Um, I am the rich powder of the second-order hall (impure negative energy, there are still some healing places)
But Yuan Ziwen ’s films are really beautiful. The Japanese earthquake and the subsequent tsunami and nuclear leak destroyed the lives of countless people. The male owner is a 15-year-old middle school student. After the disaster, he lived with his mother in a boat rental yard. The ghost father and the underworld demand debt.
The female host is the only one who appreciates the male host. She records every wonderful quote from the male host, but avoids the cruel life to ruthlessly crush them. On a bloody night, the male protagonist committed an unforgivable crime, thus starting a life of self-destruction ...
The brutal way of getting along with the man and woman is more like the sympathy of two poor people. 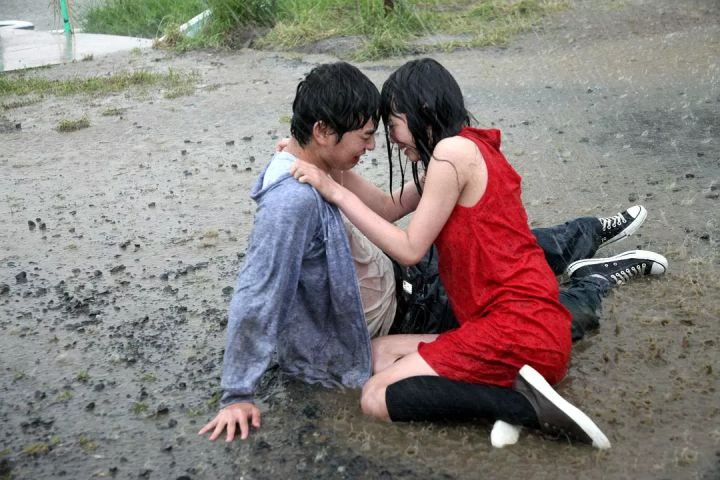 The dialogue here is quite touching

The hostess ’s parents gave the hostess a hang frame, and when they were done, the hostess committed suicide.
Last edited: Apr 17, 2020
You must log in or register to reply here.