The title of this play, " Élite ," when Chad heard it, thought it was a play where the top students in the class engaged in learning. But in fact its Spanish play name-Élite, can better reflect its essence. Because this drama has been discussing the two topics of "class" and "elite" from the first season to the third season . 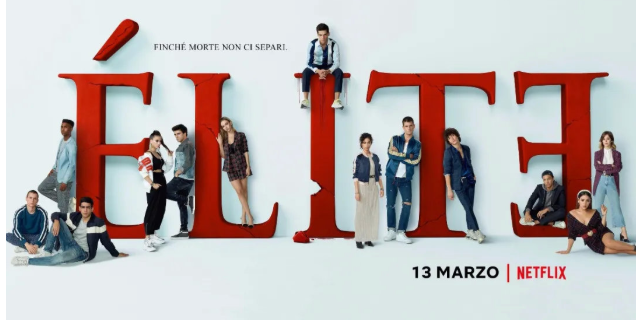 In fact, to put it bluntly, it's just that the poor boy fell in love with Bai Fumei. The ugly duckling wanted to become something like a white swan, with some DRAMA interposed between the girls. 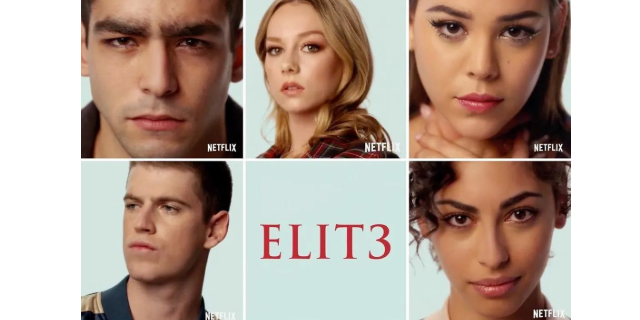 This drama has achieved good results in the first and second seasons. Not only has it become one of Netflix's pillars in 2019, but the premiere has a ratings of 30 million . It won the third place in one fell swoop, a veritable god. drama.

When you see this, you will surely think: aren't they all rotten stems? How exciting can it be, and can you shoot flowers? 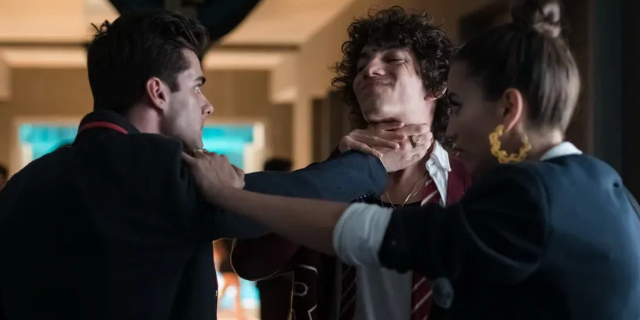 Looking at its plot, you can fully understand why it is called a divine drama.

If the drama only looks at the emotional line, its dog blood level is no less than that of the dog blood originator "Gossip Girl". There are only a few starring actors in the play, two people per capita, and the love triangle has appeared almost four times. One of them is still a male student. The quote from the lead role in the play is: Are you so short of XX?

If you look at the suspense line, it's as exciting as the hot Japanese drama "It's Your Turn" a while ago. It seems that everyone feels a murderer and everyone seems motivated, but the ending can surprise you. 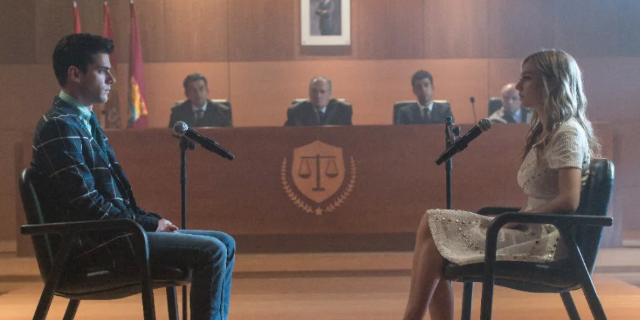 At the beginning of the third season, polo returned to campus. Because the key physical evidence was in the hands of polo, the judge could not be convicted. In addition to the two powerful mothers of polo, polo was acquitted.

But in this season, everyone has determined that he is the murderer, so it is not easy to say that polo returns to campus. Former friends no longer accompany him to support him. The former girlfriend regarded him as garbage, even though he was impulsive for her. Smash the sister of the dead party.

Sadly, in the first season, his relationship fell through because of the "three-person" he proposed. Unexpectedly, after making a new girlfriend this season, he still did n’t learn a lesson and repeated the same mistakes. Green hat. 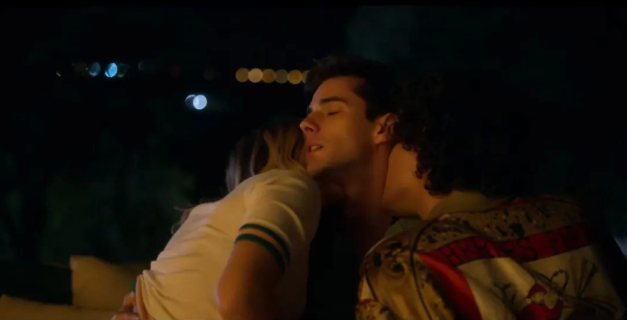 It is worth mentioning that in terms of characters, two new characters were added in the third season.

Malik pursues Nadia in the open, but privately mixes with Omar, who is Nadia's brother, and he and Nadia are only together to cover up their sexual orientation. Later, Nadia was arrested on the spot.

No matter who you are, you can be the one you want to be yourself .
Which character died in the third season? Who is the murderer? Selling a pass here, I can guarantee that the plot will not disappoint everyone.
You must log in or register to reply here.