On the DC Fandome on Saturday, local time, director Andy Muschietti, actor Ezra Miller, screenwriter Christina Hodson and others officially announced The Flash movie. Unsurprisingly, this film will organize all the timelines through time travel and tell the story of The Flash Barry Allen. The Flash will connect all DC movies through a parallel universe. Michael Keaton in Batman in 1989 and Ben Affleck in Batman v Superman (2016) will play Batman in this film. The new version of The Flash has not yet announced the official name and release date. 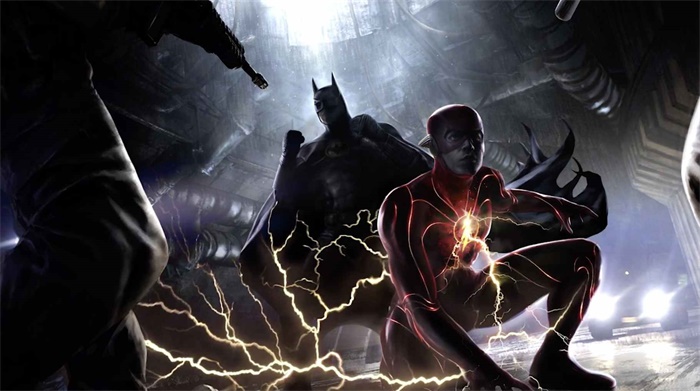 On Saturday, DC Movies released a new promotional video for the new DC superhero Black Adam starred by Dwayne Johnson. For most people, Black Adam is a villain and Shazam's old enemy, but Black Adam is a complicated character. Thousands of years ago, he was chosen as the first Shazam because of his kindness. However, the tragedy of the death of his wife and children turned him into evil as a black Adam. 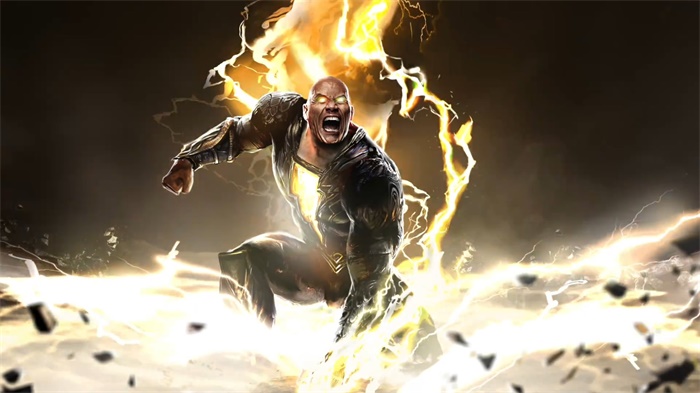