Nintendo updated the Switch firmware in 14th April, and the Switch firmware version came to 10.0.0 after an online update. The large version of the upgrade to Switch, such as key mapping, data transfer and new user profile, and other content, but through the system firmware data mining found that the hidden new model Switch clues. 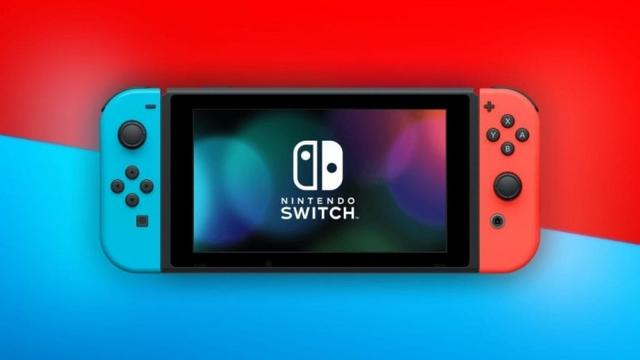 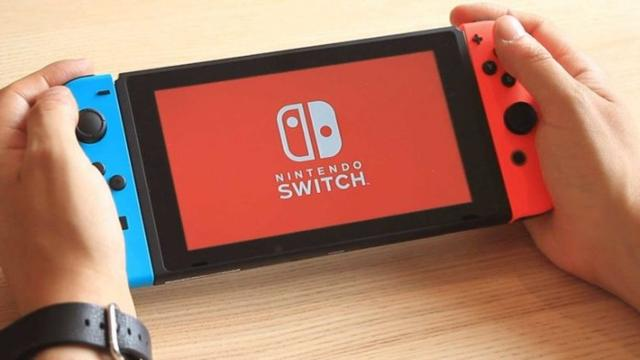 While the Switch used a dock to transfer game graphics to a big-screen device like a TV, the Switch Lite does not degrade in performance, but it does eliminate this feature. If the new Switch can support two video interfaces, it's hard to understand, so is nintendo planning to add a dual-screen feature? Or can the controller and TV display at the same time like the failed WiiU?

Nintendo President shuntaro furukawa has already made it clear that there won't be a new Switch in 2020, but for the popular Switch Pro, it may already be working in secret.
D

sounds really cool
You must log in or register to reply here.