Nintendo releases the Switch 10.0 update to allow users to customize the joy-con button

As a new global Covid-19 spreads, more and more people are forced to stay at home, increasing demand for games. At the same time as popular games like "set! Animal friends" are launched, the Switch game console also needs some new features and fixes. 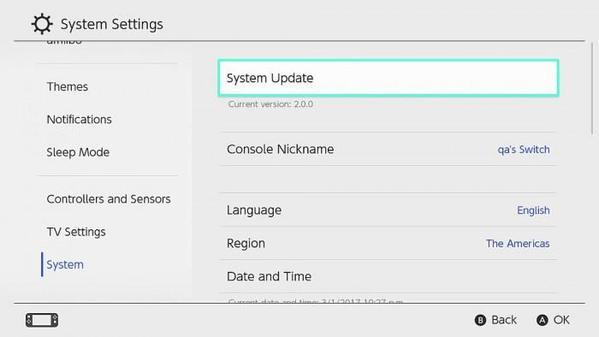 The latest system update, 10.0.0.0, brings a number of improvements to the nintendo Switch, including the ability to customize the joy-con button. While controllers are often carefully designed to provide the best experience for all gamers, players need more personalized control demands. 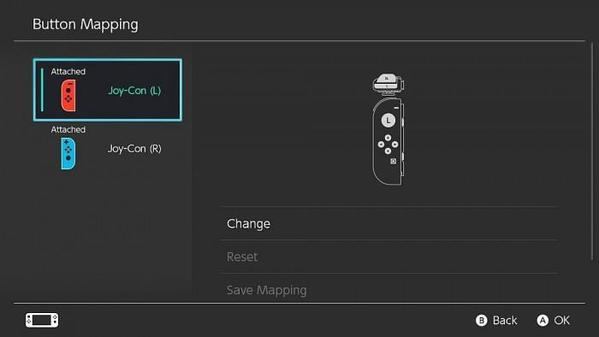 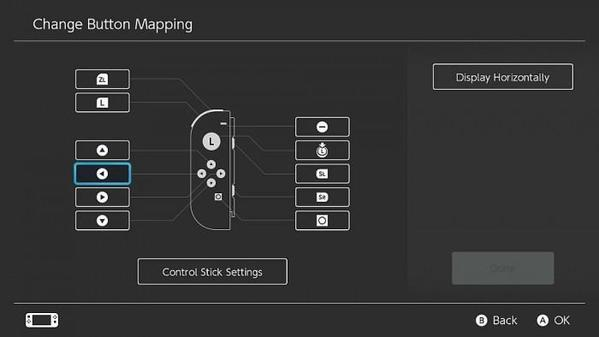 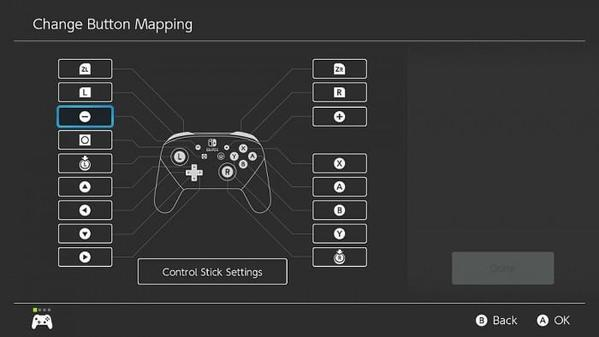 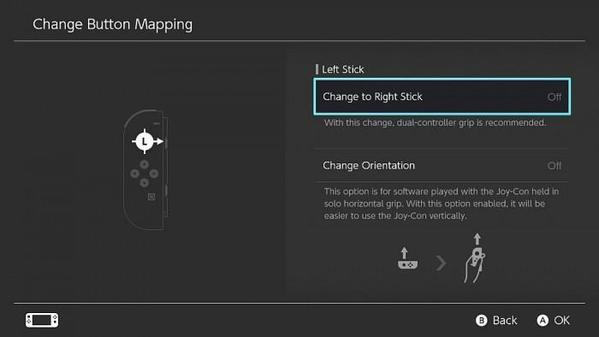 Now nintendo has introduced this feature in the Switch, but the company notes that remapping only works with the official joy-cons, nintendo Switch Pro controller, and Switch Lite. Another feature in this update is the addition of data transfer between the host and the SD card. Users can transfer games, DLC and update data between the SD card and the memory of the host, but archived data cannot be transferred to the SD card.
You must log in or register to reply here.