Recently, NOKIA has lauched its new samrt TVs in India, both of the new models are getting good reputation. Furthermore, as the media reported, Nokia is about to launch an Android TV Box in India. It is expected to be released in August,

The Nokia Android TV box will reportedly offer a resolution of 1080p and will run on Android 9 Pie out of the box. It will be exciting to see how Nokia and Flipkart will be able to pull this off with competitors in the market such as Xiaomi and Amazon offering Android TV Boxes with features like 4K HDR 10 support at exceptionally low prices. 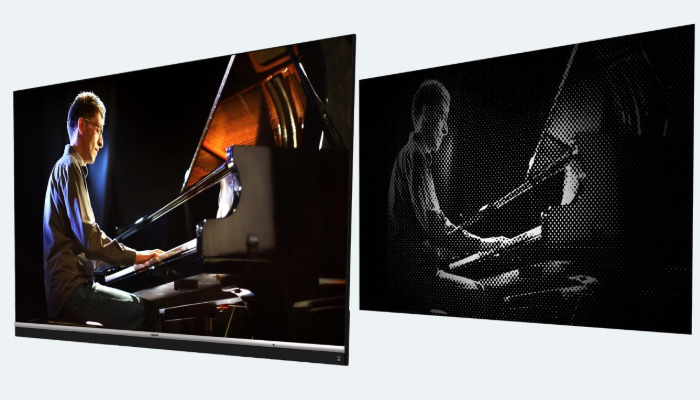 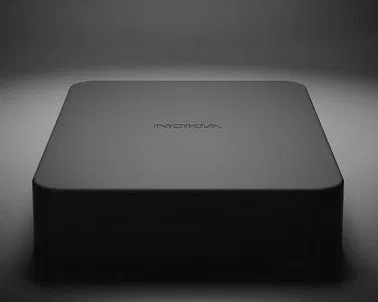 The upcoming media streaming device will run on Android 9.0 Pie OS and will be offering up to 1080p Full HD resolution output, support voice control via Google Assistant, which is becoming a more common feature with any Android TV Boxes in the market today. Furthermore, sources say the device will also support Chromecast and will allow users to cast their smartphones directly onto their TV.

Although the details have not been announced yet, the NOKIA Android TV Box is still worth waiting for in 2020.