While OLED TVs are able to produce impressive imagery,
a susceptibility to image burn-in has caused a lot of debate. Here’s an overview of the situation.
OLED TVs are enjoyed by videophiles who revel in the contrast achievable with emissive displays. Thanks to an ability to shut off individual pixels, OLEDs can display pure black right next to pure white, an effect that can be striking with the right content. However that ability comes with the risk of causing permanent OLED burn-in. Here’s what you need to know to avoid it. 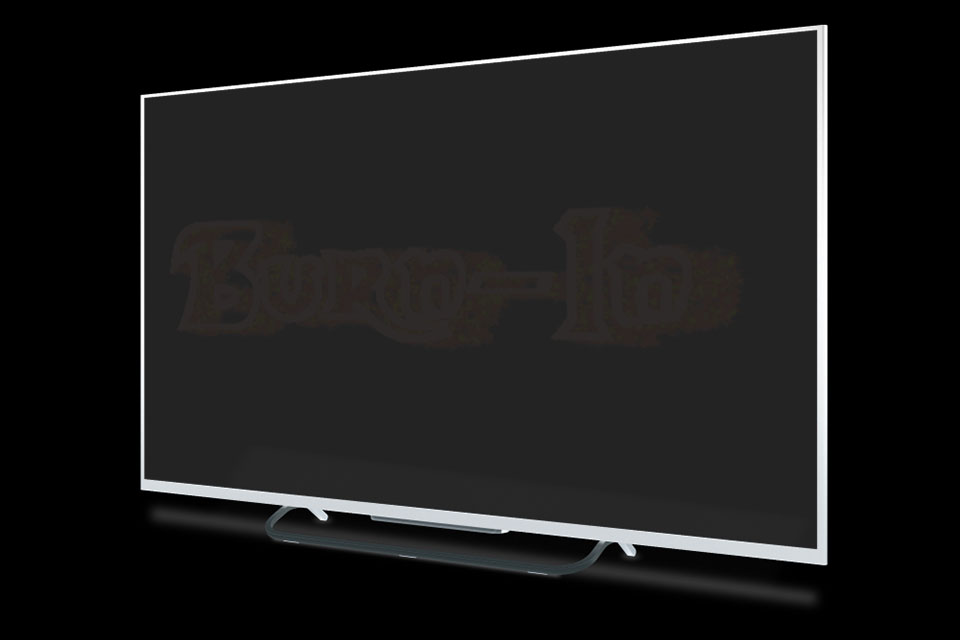 ​
First, a primer on what burn-in is. If you leave a static image on screen such as a network logo, “news crawl” or the “HUD” in a video game, after some time there’s a risk that image will either remain visible for a temporary time period (image retention) or in worst case scenarios, become permanent (burn-in).
Last edited: Apr 17, 2020

Most of us are not able to run serious tests that require the running of half a dozen TV sets for a year. I, for one, am delighted that tvsbook has taken this on, and I will be following the new test with considerable interest.
Last edited: Apr 17, 2020
You must log in or register to reply here.

Saturday at 12:18 AM
jowlgek
J
Y
Qled Vs Oled Vs Led Tv: Which Is Best