With this new MagniFi 2, Polk Audio has almost a dozen sound bars in its catalog. Among this important choice, you can go to the models with integrated voice assistant, or to the large bars to be associated with large screens. Right in the middle, the MagniFi 2 aims to satisfy users who are interested in films as well as those who wish to listen to music. 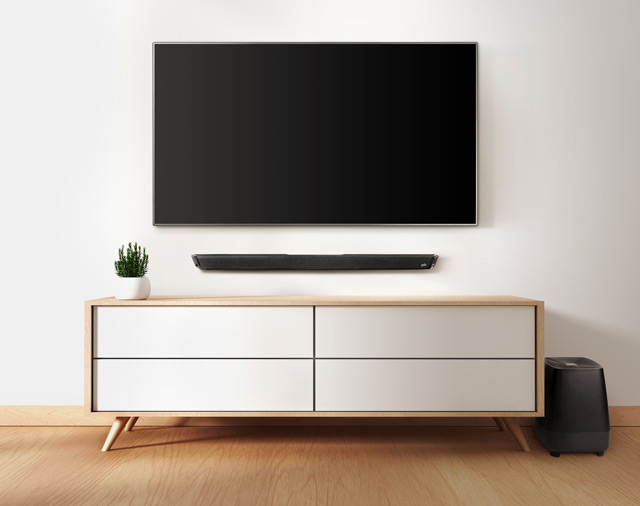 ​
The MagniFi 2 is simple to install, simple to use. It is quite logically positioned in the range between the MagniFi Mini and the MagniFi Max. Polk delivers it with a separate subwoofer, remote control, HMDI and optical cords. The connection is interesting with three HDMI inputs and an ARC output. They are all 4K and HDR compatible. There is also this optical digital input for old TVs or another music source. However, with the integrated Chromecast, you will already have something to do in terms of dematerialized music: webradios, music services, library of personal audio files. Bluetooth is obviously also present. 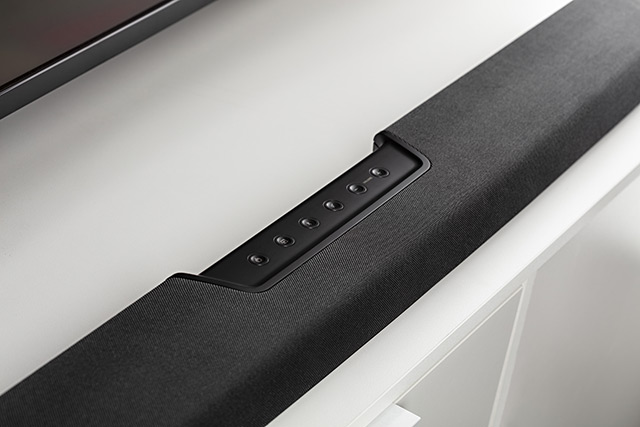 The MagniFi 2 has four 25 x 76 mm elliptical wideband speakers and two 19 mm tweeters. They have a total power of 100 Watts. The same goes for the wireless subwoofer, which makes 100 Watts of power available to the 20 cm diameter speaker. The reasonable height of 53 mm of the bar allows it to be installed at the bottom of a screen without cutting out the image and without hiding its infrared receiver. 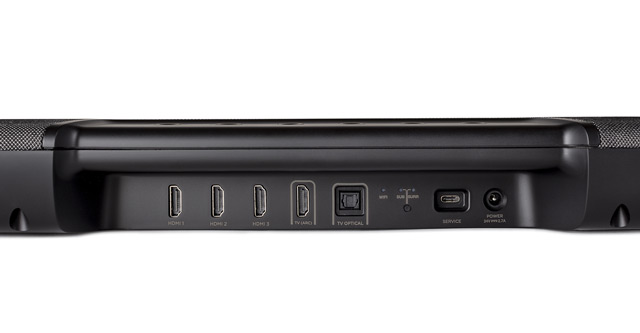 The MagniFi 2 seeks to stand out with its mixed rendering qualities. For cinema, it is compatible with Dolby and DTS, the classics, not Atmos and DTS: X. However, it incorporates a virtualizer capable of adding the vertical dimension to the sound reproduction, much like a Dolby Surround or a Dolby Height Virtualizer, with a 3D sound objective. Even if these upmixers are not mentioned. On the music side, the MagniFi 2 is based on the Stereo Dimensional Array (SDA), a proprietary audio processing intended to enlarge the sound scene to reproduce the stereo as a pair of speakers. Let us also mention the Voice Adjust which enhances the dialogues without touching the rest of the sound message.

Works with 4K and HD TVs — plus, three HDMI 2.0 inputs ensure 4k HDR and Dolby Vision content looks great.
You must log in or register to reply here.

P
Top 5 soundbars worth buying for your home theater installation