Power amplifier and speakers guide: difference, connection and how to choose

What is the difference between power amplifier and speakers?

3. Speakers (equipment used to play sound), divided into desktop speakers and floor speakers. Generally, the common computer speaker is an active speaker, and the power amplifier power supply is installed in the speaker, so that it can be directly connected to the sound source to broadcast, and there is no need to connect an additional power amplifier.

Do you know the connection between professional power amplifiers and speakers? 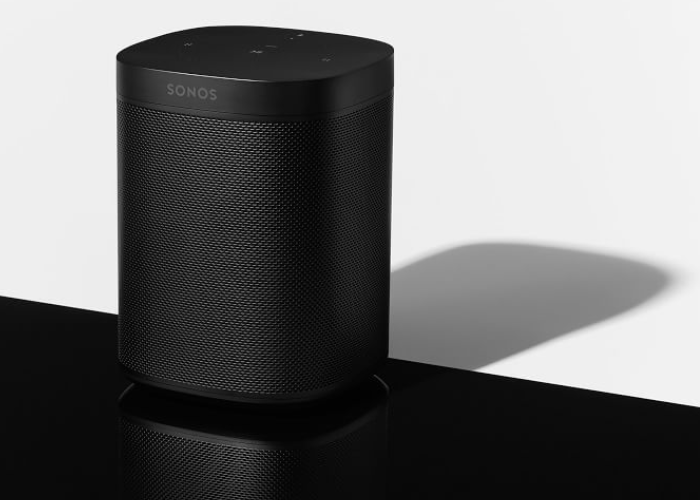 In addition, when the power amplifier power is insufficient, it is easy to be overloaded and distorted. At this time, the tweeter is most likely to be burned. The reason is that the signal is clipped when the amplifier is overloaded, and the waveform is close to a square wave, resulting in a lot of harmonic distortion, and high-frequency harmonics are higher than the original signal. The tweeter was burnt out several times.

The output power of the power amplifier is different under different loads. 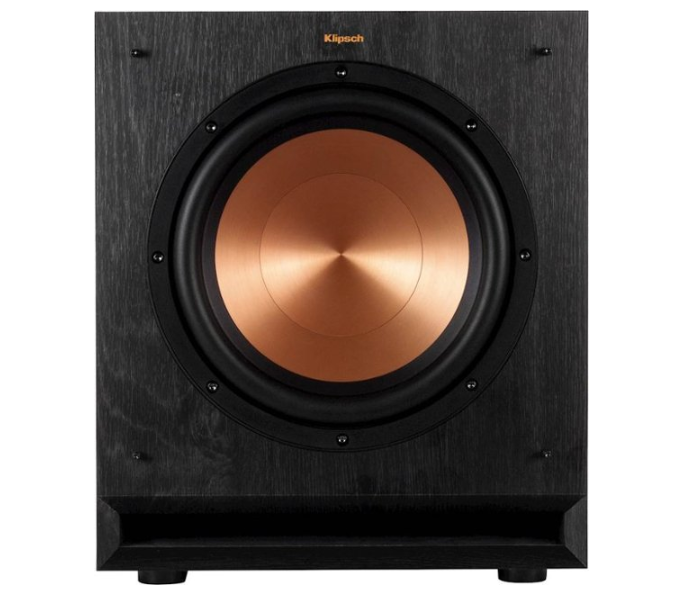 10 ways to choose speakers and amplifiers

1. The tone is naturally balanced
First of all, the sound reproduction of the speakers should be real. The sound heard should be smooth and silent (keep in mind that most speakers will always have some drop in low-frequency response), and there is no audible strongest and weakest sound (peaks and valleys). The mid-range and treble should not be too loud or stubborn to let go. Can find some instrumental music with a wide frequency range (such as piano music) recordings to play. Pay attention to the changes in tone when listening to the low, middle, and high scales. The sound effect of a speaker with a well-coordinated combination of sound units in the speaker cabinet, a well-designed cabinet and crossover network, and good scattering characteristics is much better than a speaker with some flaws in the design. 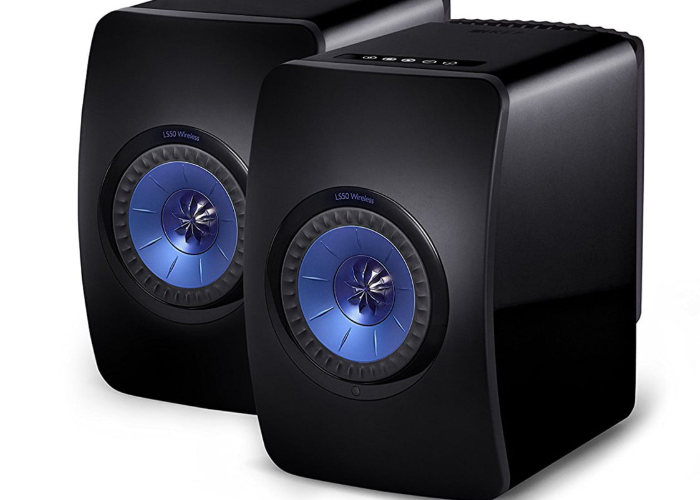 Frequency balance: You can listen to the sounds of different frequency bands in sequence. The bass you hear should be compact, clear, precise in tone, not buzzing, muddy or ambiguous; the midrange, which is the main part of music, is more important. Vocal and instrumental sounds should be natural and detailed. It should not be too loud or muffled, nor too bright or too light. The treble should be open, airy and extensible, without screaming or fading.

Resolution: Listen carefully to see if you can hear the details in the music, such as the fading of cymbal or piano sounds. If the low-level details are not clear, it means that the speakers lack transparency. In order to achieve a real and satisfactory playback effect, the resolution at low levels is essential.

Transient response: The speaker should be able to reproduce the transient in music. The sound response when you just hit the string drum or the guitar is strong and sound. It shouldn't make people "surprised", "excited" or "slow" and "insensitive".

Dynamic range: The sound reproduction situation should be compared between low-level and high-level dynamics. Ideally, the speakers should be able to continuously replay from the lowest sound to the strongest orchestral section, so that the silent part will not be inaudible or the loud sections will be a little overwhelming.

Sound image localization and sound field (stereo): listen to the sound image localization. Pay attention to whether the instrumental music or human voice is from the sound field of the space. The prerequisite is that the speakers must have the correct placement in the room. You can find some monophonic sound recordings for trial listening. Speakers with well-positioned sound image will "disappear" in the sound field, so that the listener will never feel that the beautiful and melodious music is emitted from the pair of speakers in front. The music was rushing, and the singer seemed to be standing somewhere in the middle of the front.

Scattering characteristics: go to different locations in the room to listen. You can sit and stand and listen to check the sound scattering in the vertical plane. At this time, the treble heard will inevitably change greatly. 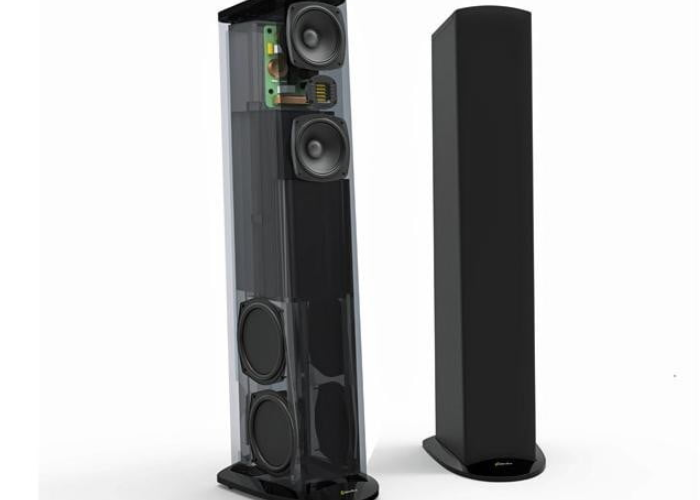 3. Sound dyeing
Some speakers have "sound staining" or sound reproduction defects, and they will be imposed on the replayed music. Such as the harsh sound, metallic high-pitched sound, rough or uneven midrange due to poor cabinet design. If such a sound can be heard no matter which kind of recording is being played, then it is certain that the speaker has added its inherent sound dye to the playback music. Usually, it is more tolerable to miss some sounds during playback than to add some original sound stains to the music. Some speakers deliberately add sound coloration, such as accentuating the bass component and making the treble brighter. Although such speakers seem good at first, they will become bored or even tired after listening for a long time. Such speakers are not It's worth buying. 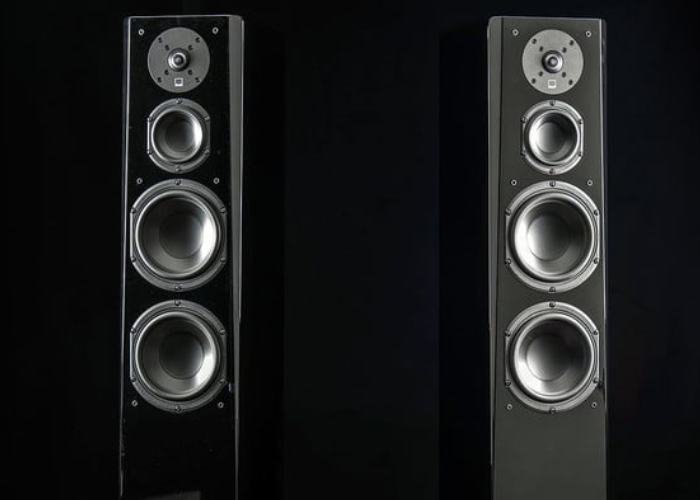 5. Listen to familiar music
When you go to the audio store to try out and buy speakers, it is best to bring a few more CD records that you are familiar with. Only in this way can you hear what is originally on the CD recording and what is held by the speakers. Also, because the levels of different recordings are different, some are strong and some are weak, so it is necessary to try and listen to many different types of recordings in order to be able to compare the difference between instrumental music and human voices and real sounds.

​
6. Pay attention to coordination and matching
The speakers have to be coordinated and matched with the listening room, audio equipment, and listening preferences. The power amplifier that promotes speakers should be "full of power." The speaker sensitivity expressed in dB is an index in this respect. The higher the sensitivity, the louder the sound of the speaker will be when the input power is given. However, sensitivity only represents one aspect. The output power of the power amplifier, the size of the room, and how much volume you like to listen to music are also all important factors. Generally speaking, when listening to music, the average output of the power amplifier is enough to have 10W, and for most home theaters, each channel of the power amplifier (not counting the subwoofer channel) can have 40W to 100W The power is enough. 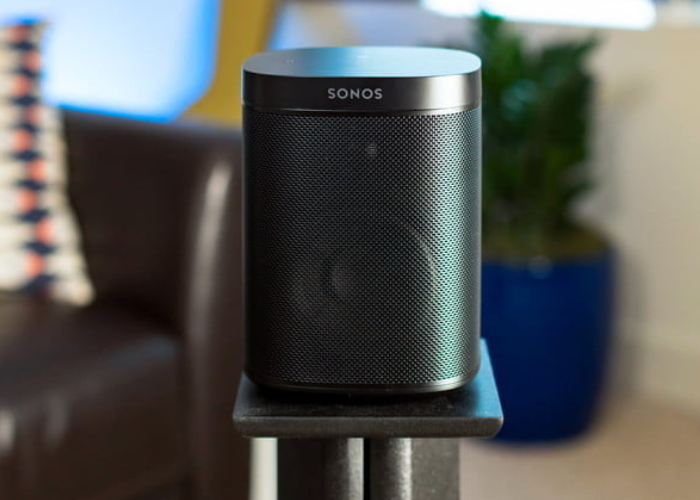 ​
7. Focus on quality rather than quantity
Too much bass with distortion seems very enjoyable to the inexperienced, but the expert disdains it, because long-term listening will be greasy and prone to fatigue. Therefore, such speakers cannot be bought. The more expensive the speaker is, the better, and the bigger it is, the better. There are often small speakers that are carefully designed and manufactured. Due to the high-quality speaker units and components built in, the performance is actually better than some low-end units. A giant speaker is better. Because small speakers are similar to "point sound sources", the sound image positioning is more accurate, and they are more suitable for use in small or small listening rooms.

8. Don't be anxious and would rather spend more time
Don't worry about choosing speakers. It is almost impossible to determine the benefits of a pair of speakers within 3 to 5 minutes. It takes a lot of time to use a wide range of music to listen to as many speakers as possible. It can be seen that they are knowledgeable and increase the level of listening and evaluation, which is of great benefit to the selection of good speakers. 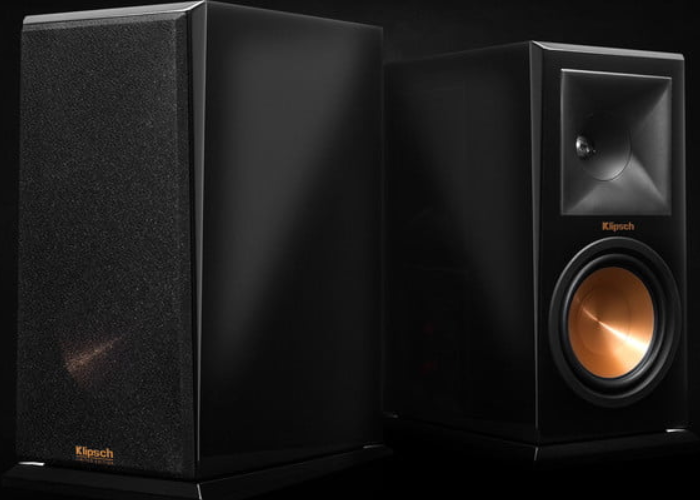 ​
9. Compare at the same volume
When people conduct listening tests on speakers, they will most likely mistakenly believe that louder speakers are good speakers. Therefore, the test stipulates that the comparison should be performed under the same sound level.

10. Buy it only when you are infatuated
Good speakers are more than just good sound reproduction. Its more important function is to transfer all the energy and enthusiasm in music and sound to you, so that your heart can be stirred, so that you can fully experience and feel the joy of listening to music! You should buy such a pair speakers!
W