On the evening of October 10, the official social media of the anime "New Prince of Tennis" released news that a game based on the anime is in development for the Nintendo Switch platform and that the Japanese game developer Bushiroad is responsible for the development of this work.

The anime "New Prince of Tennis" is an anime work based on the sports manga of the same name by Takeshi Konomi, which started broadcasting on January 4, 2012, with all 13 episodes, mainly about the international tennis tournament for middle school students that takes place after the national tournament. 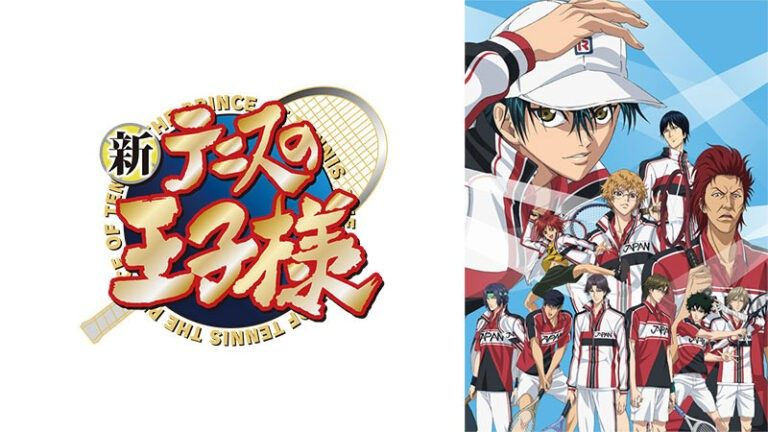 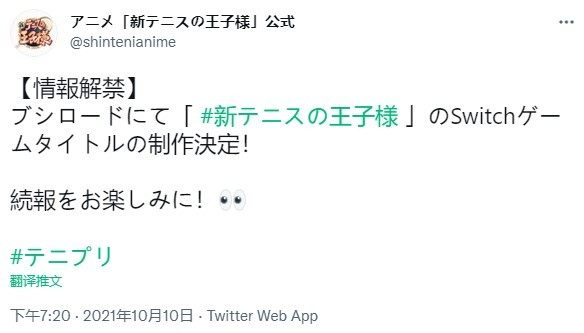 LOL
You must log in or register to reply here.