Although OLED has become a very popular display technology, the display industry has turned its innovative attention to the next big change, which is MicroLED technology. MicroLED has the characteristics of high resolution, low power consumption, high brightness, high contrast, high color saturation, fast reaction speed, thin thickness, long life, and so on.

Some of the world's best-known companies, including samsung, apple and Facebook's Oculus, have been looking to equip future products with the technology, and a variety of companies and manufacturers have been filing various patents for MicroLED technology. Starting from 2018, with the launch of Micro LED related conceptual products by samsung, SONY, au and other large manufacturers, the expected next-generation display technology and application market is accelerating.

However, such a nearly perfect display technology, in the recent period of time seems to have disappeared. And in the major manufacturers including TV, mobile phone, monitor and other display equipment manufacturers in the press conference, there is no sign of any. At most, it is only in the exhibition to see the display machine. 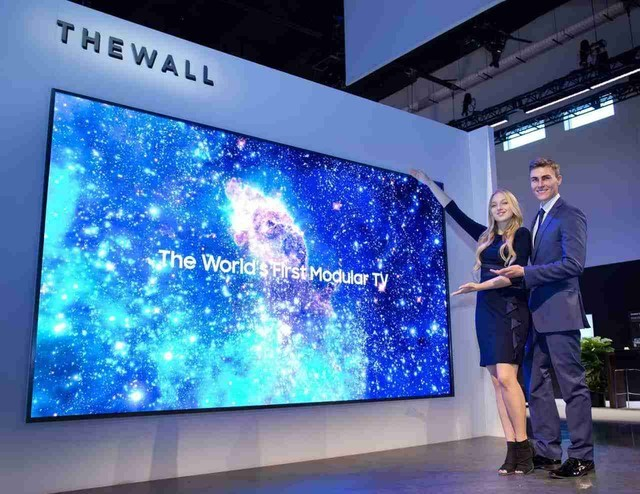 MicroLED, or miniature light-emitting diode, refers to a high-density integrated LED array, in which the distance of LED pixels is in the order of 10 microns, and each LED pixel can self-light.

It minimizes the traditional inorganic LED array, and each LED pixel with a size of 10 microns can be individually addressed and lit. In short, it can be seen as the size of small spacing LED further reduced to the order of 10 microns. Micro LED displays in a very direct way. The 10-micron LED chip is connected to the TFT driver substrate to achieve accurate control of the brightness of each chip and image display.

MicroLED power consumption is about 10% of that of LCD and 50% of that of OLED. Compared with OLED, to achieve the same display brightness, only 10% of the latter coating area. At the same time, it can be 30 times brighter than OLED, and its resolution can reach 1500PPI (pixel density), which is 5 times as much as the AppleWatch's OLED panel with 300PPI. Therefore, only from the comparison of the data, there is a full opportunity to replace the current mainstream display technology.

To some extent, however, the most obvious sign of a technology's immaturity in the market is the high cost of its products. Microleds do just that.

At present, MicroLED is limited by some bottleneck technologies, especially the massive transfer process. Even if the industry can make some breakthroughs, it will take time to really improve the yield and reduce the cost. In addition, Micro LED still has a big problem is full color, luminous wavelength consistency problem. 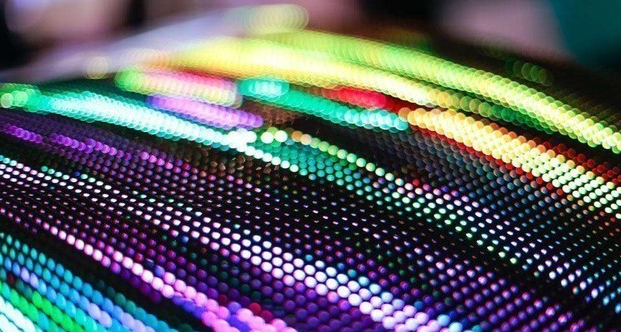 In addition, the entire process chain of MicroLED is not asahi's work, or even three to four times that of current LCD or OLED panels. There is no doubt that this will increase the cost of products and even affect the investment of the whole industry. After all, many manufacturers are still expanding the production line of OLED screens. As a result, microleds are much more expensive to manufacture, and it may take time to mass produce and replace existing products.

So, that's why you see microleds at CES, IFA, and other major electronics shows, but you never see a company actually selling this type of display. However, in the long run, high-end display panel manufacturers will definitely take MicroLED as the main target in the future, and MicroLED is likely to become the ultimate target of the entire display industry.

omg this is so complicated for me
You must log in or register to reply here.