Prototype of the important plot of FROZEN 2: Northerners and Dams

Due to the Great Fire Wall's Wiki Wall, domestic viewers may not be able to easily obtain information about the prototype of this film's important plot. Here I have summarized it and summarized it for the audience and those interested in this film.

First of all, the prototype of Northuldran in the film is not Indian, not Indian, or Indian . Repeat the important things three times. The archetypes of the northerners are the Sami people widely distributed in northern Norway, Norway, Sweden, and Finland . They live on reindeer and live in the northernmost nations in Europe.

In Scandinavian Germanic writing, the Sami people are also called Lapps, and their place of residence is called Lapland. 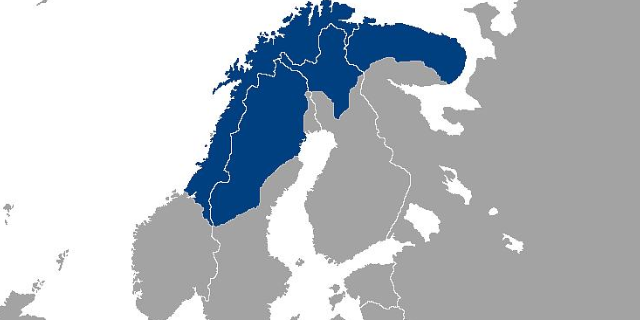 "Where did the Snow Queen travel? Do you know?" "She probably went to Lapland because there was snow all year round."
But then, Andersen wrote "Lapland Women and Finnish Women":
Click to expand...

"Alas, you poor things!" Said the Lapland woman. "You still have a long way to go! You have to run more than three hundred Danish mile to reach Finnmark, because the Queen of Snow is in the countryside there On vacation. She sets off a blue firework every night. I will write a few words on a dried cod, because I do n’t have paper, you can take it to a Finnish old lady-she will tell you more Message. "
Click to expand...

Here, both Andersen and the translator Ren Rongrong made a small mistake. As Norway is also the northernmost Finnmark Fylke in the entire European continent , the people living there are not Finns, but still Sami. Because the Finns and the Sami are linguistically related-the Finns call themselves "Suomi" (Suomi) , which is very similar to the Sami, both of which belong to the Finnish-Ugric family of the Ural family ——In ancient times, the customs of life were also indistinguishable from each other. At that time, the Scandinavian Germans could not distinguish between the two, so they called the northern borderless border zone as Finnmark . 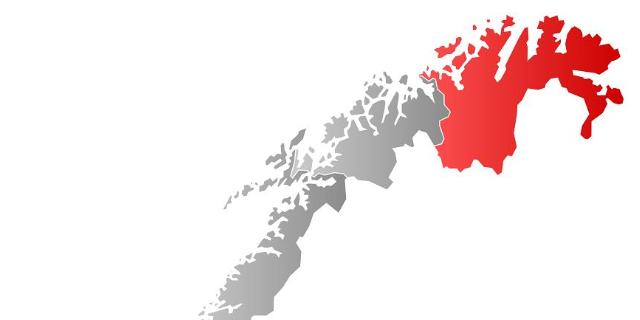 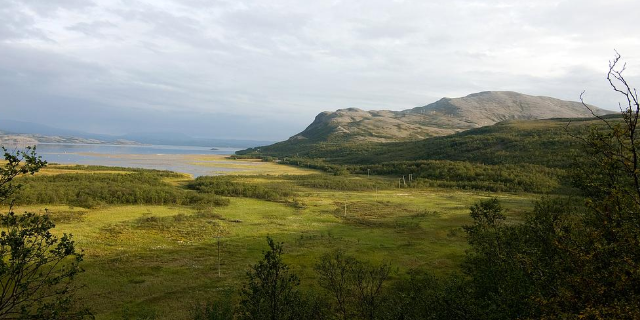 The northern dam is located in the northernmost part of Norway and Finnmark, in a place called Alta .

The magic of Alta is that as early as the prehistoric era of 4000 BC, nomadic groups—probably the ancestors of the Sami people—was left on the rocks (Rock Carvings at Alta, do n’t Confused with the rock paintings of the Altamira Caves in Spain), and selected into the United Nations World Cultural Heritage for its rich content and exquisite carvings. 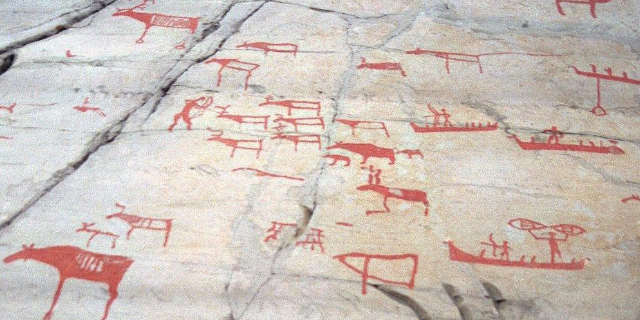 The Alta dam problem was indeed the most significant problem in Norway during the 1970s and 1980s when it was built. The construction of the Alta Dam and hydropower station will raise the water level and will overwhelm an important Sami village of Maze (also known as Masi). Fierce protests by the Sami people.

Although the dam was finally completed, the Norwegian government made a corresponding compromise: the final height of the dam was lower than the design height, and the Sami village in the upper reaches of the Alta River was preserved. At the same time, the Sami people further strengthened their cultural identity with the protest movement and won the Sami cultural autonomy across the Nordic region as a whole. 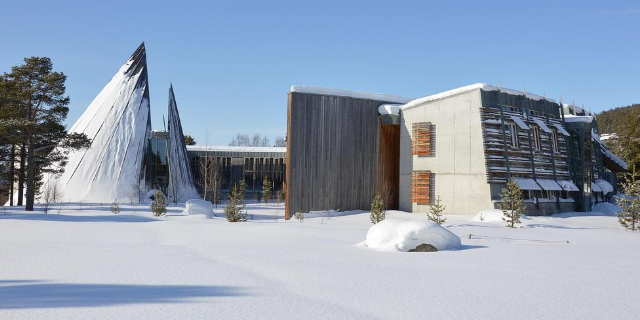 Finally, talk about the four elements . The four elements are clearly not part of the shaman / animation beliefs of the Sami people (or other Ural-speaking Taiga coniferous nomadic groups), but one of the ancient beliefs inherited from the classical civilization of Asia and Europe . To wind water and fire the four elements of faith in ancient Babylon , ancient Persia , the ancient Aryan Indian religious system are reflected, and to think of the origin of all things ancient Greek philosopher sum up perfect; while ancient Chinese Five Elements Five Elements Concepts can also be regarded as variants.

As for where the ice island Ahtohallan is very easy to answer. The original work of Andersen's "Ice Queen" mentioned:

"(Lapland) There is ice and snow there, magnificent there!" Said the reindeer. "There, people can jump freely in the sparkling valley! There, the ice queen put up her summer tent, but the palace where she often lives It's on an island called Spitsbergen near the Arctic. "
Click to expand...

Including Spitsbergen (Spitsbergen) , including Svalbard (Svalbard) , it is the world from the North Pole nearest land. It is conceivable that after Elsa tamed the violent water element in the Norwegian angry sea as mythically, it must be crowned as the goddess of ice and snow in this extreme north: 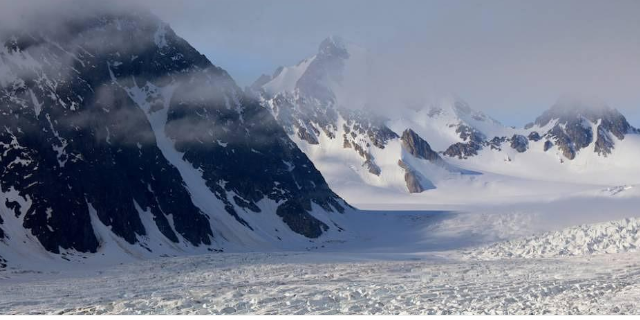 So in the future, Elsa will obviously have a more important mission than Anna-if Anna needs to inherit a kingdom, Elsa will have to shoulder the heavy responsibility of preventing warming in the northern hemisphere

Global warming and climate change, what a heavy responsibility