In view of the fact that Xbox One and PS4 are very similar in hardware, from the perspective of multi-platform game development, developing cross-platform games should not be a big problem. In the next-generation console, the CPU/GPU performance of Microsoft’s Xbox Series X seems to be slightly better than that of Sony’s PlayStation 5. Sony is more focused on the experience improvements brought by high-performance solid-state drives and variable frequency CPU/GPU. Unfortunately, doing so will make the development of multi-platform games no longer so simple.

The latest rumors say that for third-party developers, the PS5 hardware may be a bit tricky. In the recent Basement Radio Arcade podcast, well-known industry insider Jeff Grubb also hinted at this. 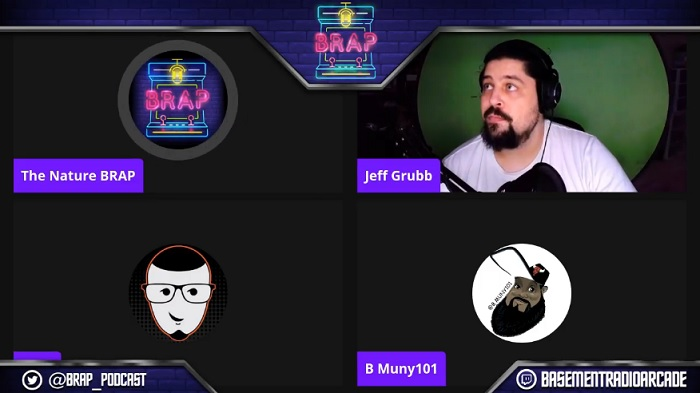 Sony PS5 uses AMD SmartShift technology, and many people think it is somewhat similar to Xbox Series X. However, as a developer, I am not only unsure, but also a little worried about this technology. At least at the beginning of the release, developers may feel a little embarrassed about this. However, over time, Sony may help developers solve related problems through "necessary methods".

There is currently no sign of Sony doing this. Therefore, when certain big-name works are on the market, such as Madden NFL, NBA 2K and Call of Duty, they may not be satisfactory.

In fact, earlier, Dusk Golem also mentioned that it is difficult for PS5 to achieve a "true 4K" experience in the early stage. In response, developers need to resort to "fake 4K" solutions such as board rendering and instant frame insertion. 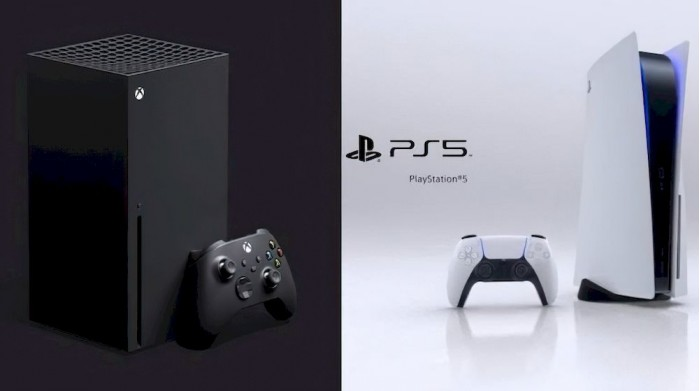 Because PS5 has more novel technology, the two whistleblowers are worried that the price of the console will be more expensive than Xbox Series X (Grubb's guess is 500 US dollars). As for whether Sony can repeat the shocking drama of the PS3 era, it remains to be tested.
You must log in or register to reply here.
Share:
Facebook Twitter Reddit Pinterest Tumblr WhatsApp Email Link
Top