There was no expectation for the third season of psychopass. This may also be a good thing, because the expectation will affect the objective evaluation. But for the mentality of my half fans, there are actually deviations. I have rarely watched anime recently, one is busy myself, but because there are too few good works. A few years ago, I felt that the talents of the slow-moving boom have been exhausted, and the entire industry, like Hollywood, is moving in the direction of business circles. However, it has recently been turned over, and there are still good works. Although the fineness and completeness of the works have been improved, the themes of the works are very clear. Anime people are still trying, chasing their ideals. (Old beauty has fallen) 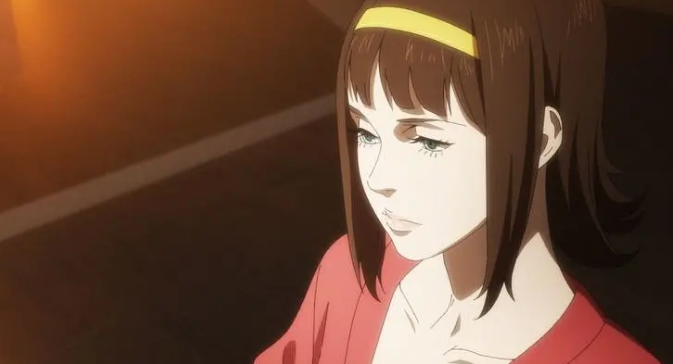 In fact, the first three seasons should be regarded as a story of growth, starting from Zhu Meigang's career in the industry, to the sway of faith, and then further out of his own way and adhere to his ideal story. The first set of characters, the story is very outstanding, and finally the philosophical reflection on good and evil, and the mocking of the existing system. The second part focuses on the darkness that the system brings to society, and social change is always accompanied by blood of violence and death. The third part describes the social nature, how to supervise the system, and how to update the rationality of the system in the ever-changing changes. 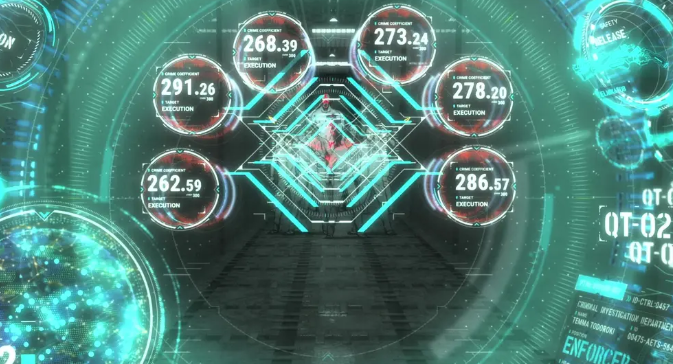 From the perspective of the world view, the third part includes the first watcher and the previous eight episodes. It is completely impossible to unify with the previous two.
You must log in or register to reply here.