Biohazard Declassified recently broke the news about the early story of Resident Evil 8 and the enemy's intelligence, let's get to know it together. (Attention. Spoiler alert ahead.) The first thing is the plot: Ethan, Mia and their daughter Rose live in a nominal village. As Ethan, you can find all kinds of notes, they record the list of people who were infected by mold enemies in Resident Evil 7 and later cured.

However, their peaceful life was broken. Chris Redfield and two masked men broke into their house, killed Mia, and kidnapped Rose and Ethan. Later, the car transporting them crashed, and Ethan came to a cabin where he met an old man killed by a mysterious new creature. 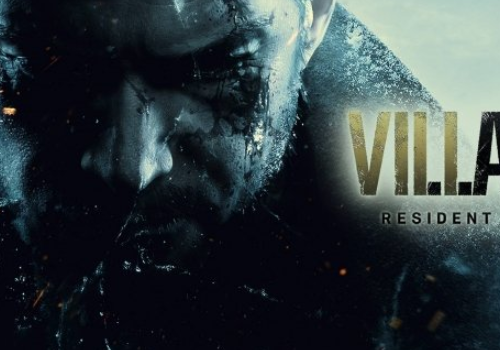 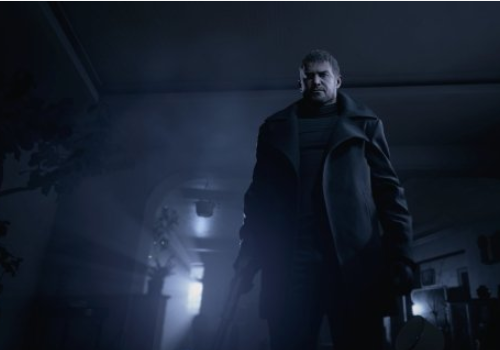 Then there is the enemy's intelligence: In the game, you will encounter some monsters like beasts and werewolves, and they will hunt you in groups. The design of the AI in the game is that the enemy will try to surround you. 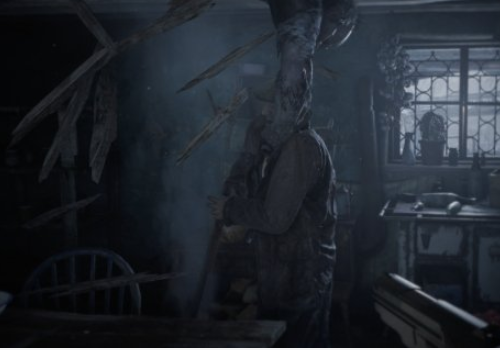 There will also be bigger enemies in the game, called "Gorilla people". They use huge axes. When they attack you, they seem to be able to command and control the beasts at the same time. It looks like it will be a very difficult enemy. There will also be a strange scene event in the game: a man riding a horse and using a spear to gather dead bodies to attack. 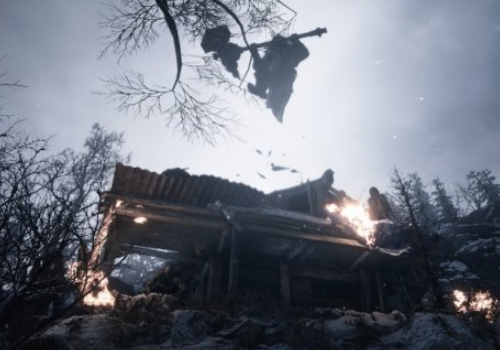