Roku has launched an ad-supported Roku channel in the UK

The Roku channel has arrived in the UK. It is an ad-supported free streaming channel, much like an ITV Hub or All 4, with no subscription, no fee or even a login to enjoy the content on offer. Roku said in its press release that all UK residents will need to use a Roku streaming media player, Roku TV, NOW TV device or Sky Q box to enjoy a selection of more than 10,000 movies, TV shows and documentaries. The picture quality will reach 1080p.

The Roku channel was launched in the United States in 2017 and has since expanded to offer online web players, live news and dedicated sections for children and families. The latter has been available in the UK from the start, and perhaps some other products will be launched in the UK in due course. In addition, in the us, Roku allows in-app subscriptions and streaming of content such as Showtime, Starz and HBO. 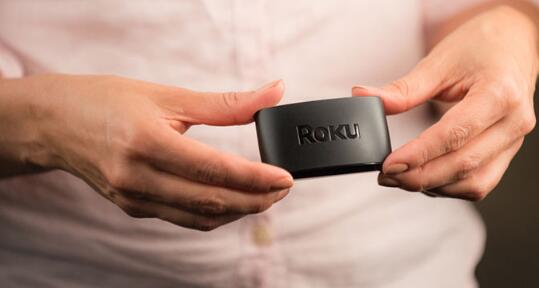 I haven't plugged in The NOW TV box since I saw this, but The Roku press release lists some of The content queued up for its advertising-supported Channel in The UK. "Titles such as commander, ultimate force, fifth gear, skin and the best bakery in Britain, as well as Hollywood blockbusters such as carter, the wicker man and les miserables," it said were available from the start. Meanwhile, the aforementioned "children and families" section will include the following when it is released: builder Bob, teletubbies, strange monsters, Bernard, Ryan's world special, fireman Sam and Einstein classic. More than 40 content partners allow Roku channels to stream their content. More publishers are expected to be added over time. Users will get personalized recommendations and channel searches on Roku and NOW TV devices.

On The subject of AD interruptions, Roku told The Verge that users would see similar Numbers of ads compared to rival UK services. However, it's good to know that there will be no pre-show ads (for example, it's important if you don't remember your place in a series of ads) and no repeat ads for half an hour.
You must log in or register to reply here.