Should I buy the game Ring Fit Adventure launched by Nintendo?

The fitness game Ring Fit Adventure by Nintendo, who was so worried about my weight loss career, was unexpectedly a turn-based rpg game. During the time I bought Ring Fit Adventure, it helped me keeping excising rather than just playing games. I thought that a fitness game should start before entering the game without a second word, but I didn't expect that there would be a plot after entering the game. The plot is not short, it takes 5 minutes. 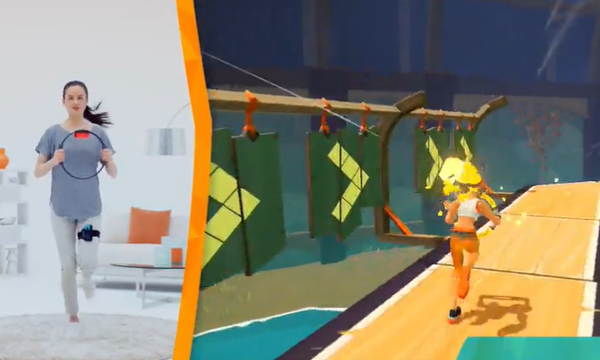 The plot is like this: The protagonist somehow unravels the seal of a big devil, and then the protagonist embarks on the road to seal it. Note that the plot cannot be skipped. Before the plot starts, it will ask you whether you want to watch the plot now or watch it later. Do you think you will be let go if you choose to watch it later? In fact, if you choose to watch it later, you still can't jump through this story. After the first level of teaching level, you will still be forced to finish watching this story.


The "adventure" of the game is that you run in place, the Joy-con handle on the left is tied to your left leg, the faster you run, the faster the characters in the game run. There are gold coins on the way to collect. When you go up the stairs, you need to raise your legs, and the rings on your hands should match. Squeeze downwards to jump and float in the air, and to launch air cannons in other direction to open doors or destroy obstacles, etc., Pull is to suck, and you can suck gold coins in the distance. In fact, it still requires a certain amount of physical coordination and cooperation. At the beginning, it is easy to get confused. Do you think this is over? In fact, the real battle mode is the point. 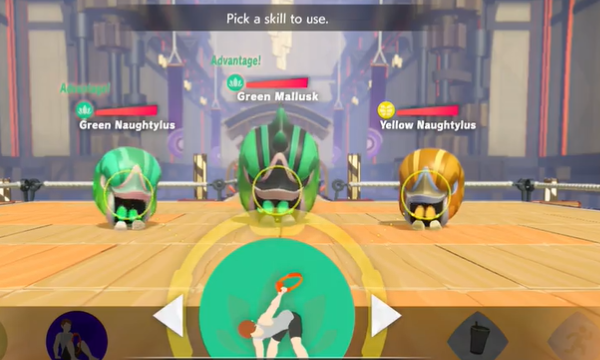 The combat mode turned out to be turn-based
After the official adventure begins, you will encounter some enemies blocking the way, including the boss behind, which are basically turn-based battles. When fighting, you can choose skills. These skills have their own offensive powers. In fact, skills are all kinds of fitness actions, such as squatting, raising arms and pushing in. Each skill has a cooling time, that is, you cannot use the same skill twice in a row. An ordinary low-level enemy takes almost 3 to 4 fitness moves to defeat. Each movement corresponds to an exercise part, including arms, legs, and abdominal muscles. 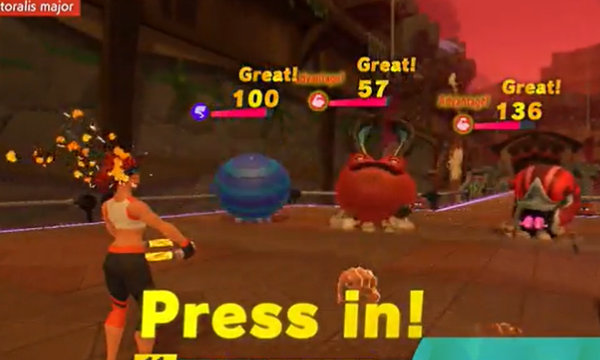 Ring Fit Adventure is also defensive and the defense is to put Ring-Con on the stomach, and then press with both hands which is called "abdominal defense". Be careful not to let go, otherwise you will hit your lower abdomen. 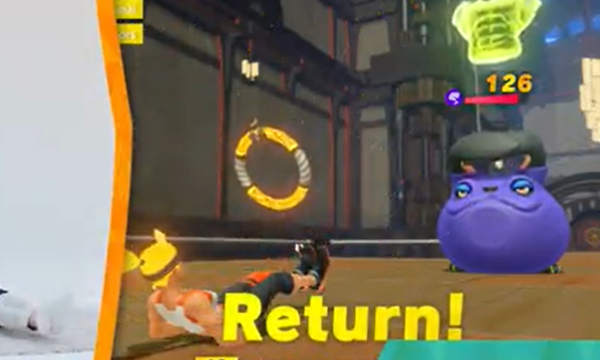 Fun and effective fitness game
In general, the game has fitness effect. For lazy people, they can exercise while playing games. Although the fitness effect is not as good as going to the gym. But as a supplement after fitness, it is interesting and beneficial. For those who have poor self-control but want to exercise, the Ring Fit Adventure is very worth starting.
You must log in or register to reply here.

Are there any games on Switch that you must not buy?