Siri best movie reviews: use your iPhone to check it now!

Siri has been updated in iOS 6 to provide a wealth of information on movies, including local showtimes, movie reviews, and even specific information about movies themselves, like actors, directors, and ratings. There’s a ton of stuff that Siri can help you find. But how do you know what kinds of questions are even possible? Well, you can start here with the following types of questions. 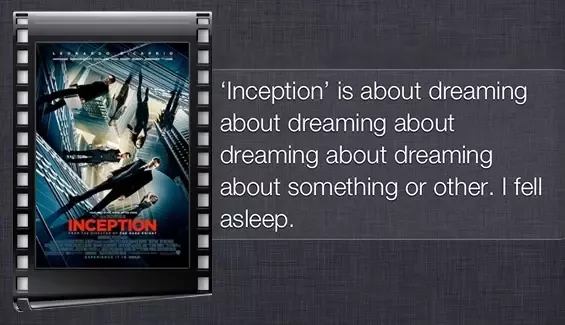 I've always liked Siri's answers where she thinks the robots are the main characters: 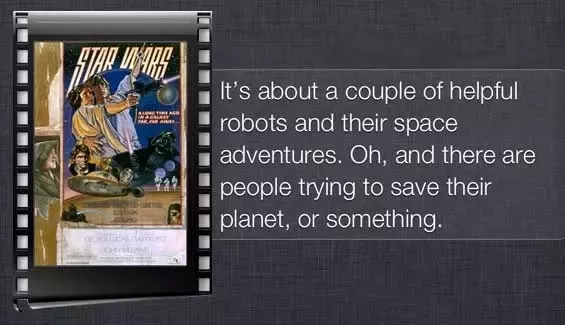 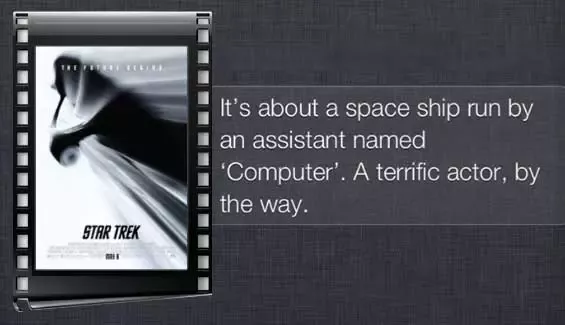 3 variants for the review: 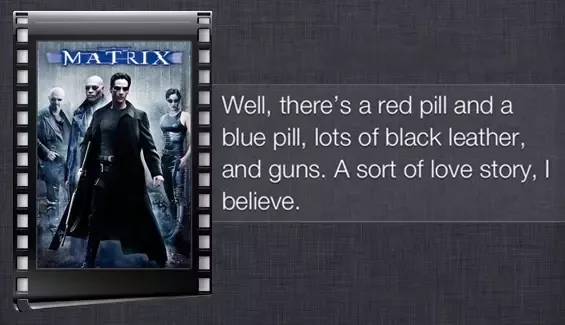 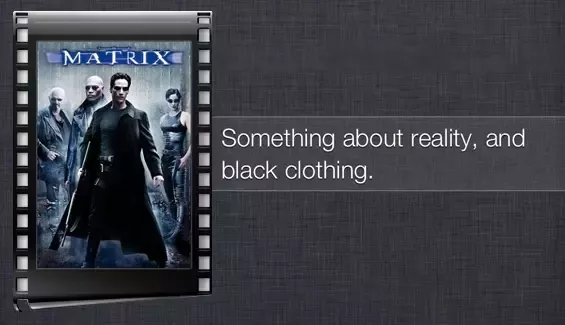 You can also ask Siri about movies in general. Try “Who directed 2001: A Space Oddysey?” Siri correctly returned that it was directed by Stanley Kubrick, but she pronounced the late director’s name, Cub-rick,” which I suppose is ok. Try, “Who starred in the Big Lebowski?” Siri will tell you that it stars Jeff Bridges, John Goodman, and Julianne Moore. Yay, Siri!

The options continue, with the ability to ask Siri to find theaters near your home or work, provided you have the work and home fileds set up in your Contact entry. You can ask to see reviews, with a simple, “Show me reviews for Looper.” Turns out the movie has a 92% rating on Rotten Tomatoes. I may have to go see that one, now. You can even ask about film history: “What was Best Picture in 2011?” let me know that The King’s Speech won the Oscar last year.
Last edited: Apr 18, 2020

Has Siri stopped reviewing movies? I'm not getting input from her. I ask her "What's Matrix about?", and, after singling out the specific movie in question, she displays a Rotten Tomatoes review. Could it be the way I'm asking her?
You must log in or register to reply here.