PlayStation Now games for November 2021 have been announced, including Four Seas Brothers: Definitive Edition and more. 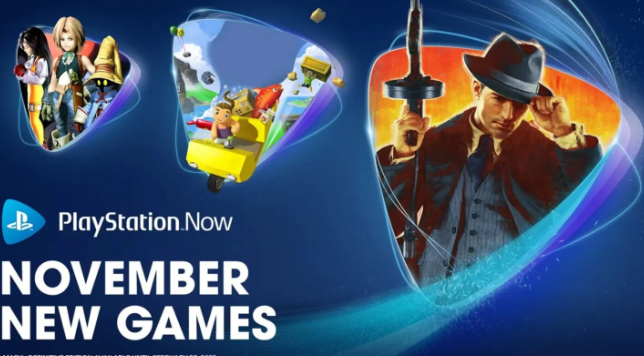 In addition, GTA3 Ultimate Edition will be available on PlayStation Now starting December 7.

The PlayStation Now (PS Now) service is a cloud gaming service from Sony that operates similarly to today's streaming video services, allowing users to play a variety of Sony PlayStation games on devices such as PS4, PS3, PS Vita, PC and smartphones for a fixed fee. 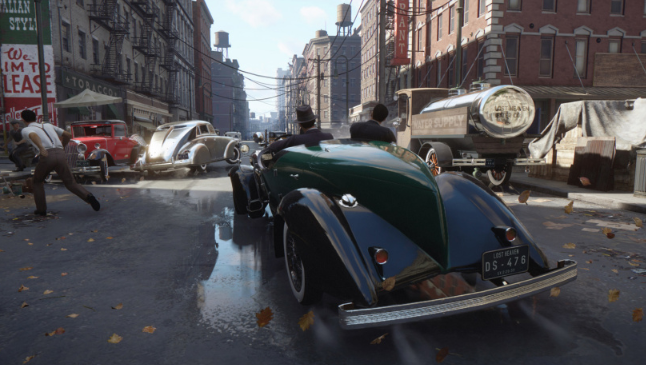 good!
You must log in or register to reply here.

M
Vizio VS TCL: Which TV Brand Should I Choose?