Is Post Malone in Spenser confidential?
Post Malone scored his first feature film role in Netflix's action-comedy "Spenser Confidential," in which he plays an incarcerated man alongside the movie's leading actor Mark Wahlberg. 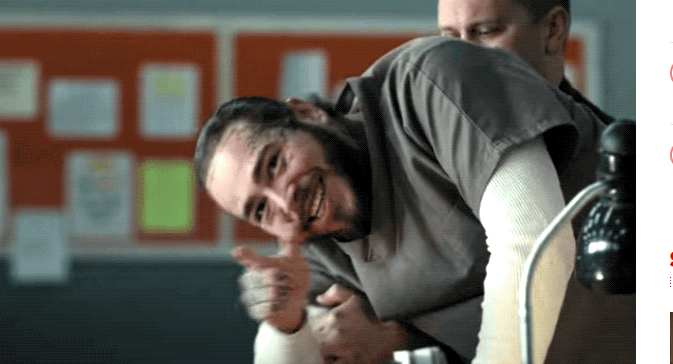 Spenser Confidential, which released on Netflix stars Wahlberg as a former-police-office-turned-private-detective named Spenser and Black Panther star Winston Duke as his partner-in-crime-fighting named Hawk. (If those names sound familiar, perhaps you watched the ’80s TV show Spenser: For Hire, or read the Detective Spenser novels by Robert B. Parker that the show was based on.)

Spenser Confidential, directed by Peter Berg, is a Wahlberg movie through-and-through, down to Boston setting and the many punches thrown to a “son of a bitch who deserved it.” And guess who has the honor of being the recipients of one of those punches? None other than the Grammy-nominated, face-tattooed rapper Post Malone.

Post Malone, whose real name is Austin Post, has just two scenes in Spenser Confidential. The majority is a three-minute scene it comes right at the beginning of the movie. You probably saw most of it in the trailer. Spenser has been in jail for five years for assaulting a fellow police officer, and he’s about to get out. Post Malone is a prisoner named Squeeb who hates cops. He and his prison buddies approach Spenser while he is innocently reading a book about cacti (why?) with a going-away message: Leave Boston and don’t come back.

Spenser doesn’t take kindly to the message and gets into a prison brawl with Squeeb and the guys. Post Malone gets lost in the crowd for the first half of the fight—perhaps the rapper didn’t want to mess up his face full of tattoos—but then he comes in with the last-minute play: Hopping on Spenser’s back. That’s right: Technically, Mark Wahlberg gives Post Malone a piggy-back ride in Spenser Confidential. Why not?

Spenser manages to throw Post Malone off, but not before the rapper stabs the former cop with a shank. I have to admit, the little wave Post Malone does when Spenser realizes he’s been cut makes me smile.
You must log in or register to reply here.