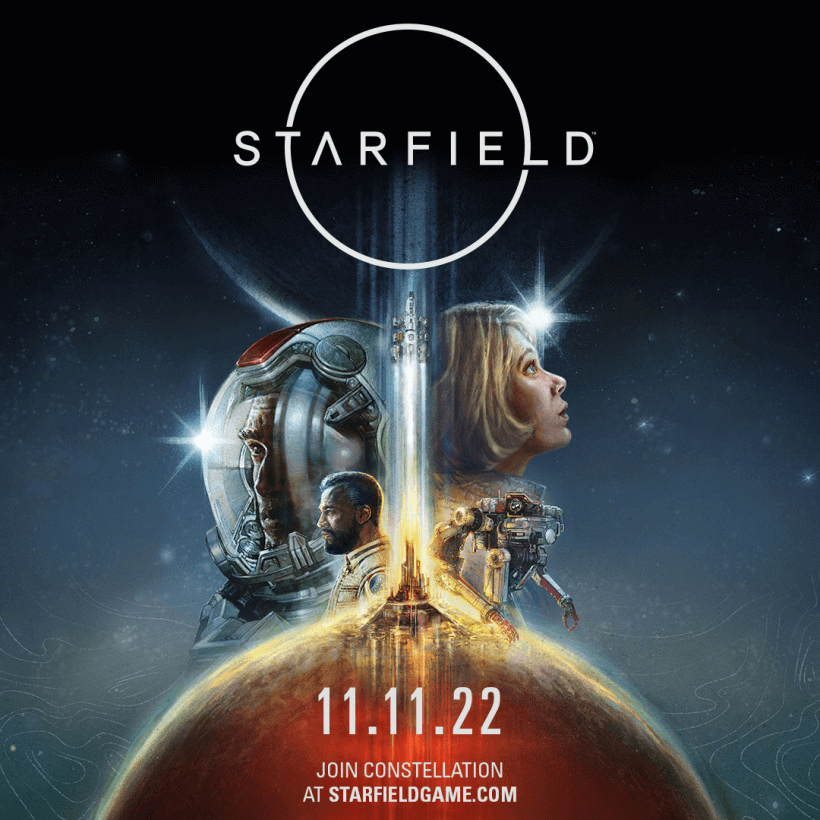 Emil Pagliarulo, design director of Starfield, introduced the time and place of The Star and outlined the forces at the beginning of the game.

The game is set in the year 2330, in a relatively small region of the galaxy called Settled Systems, extending outward from the solar system by about 50 light-years.

Starfield will be released on November 11, 2022 for Xbox Series and PC platforms, debuting in the XGP game library. 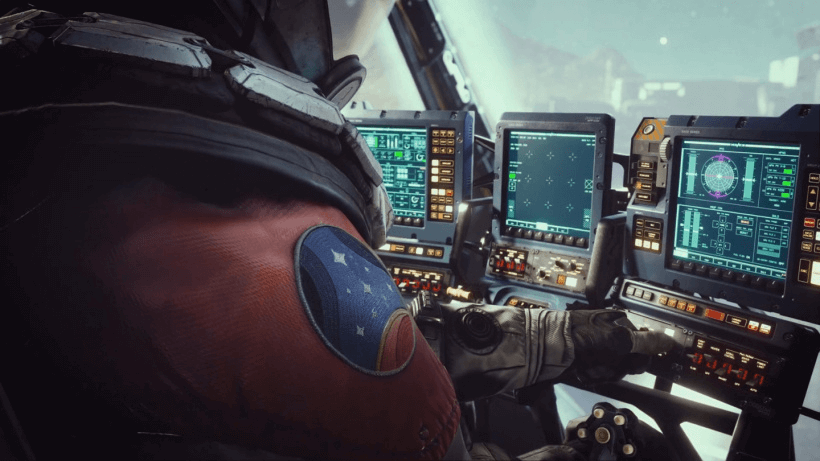 It supports first and third person switching at will, has a lot of gameplay content, players can explore at will, and can also interact with alien races, and is a 100-hour level 3A masterpiece.