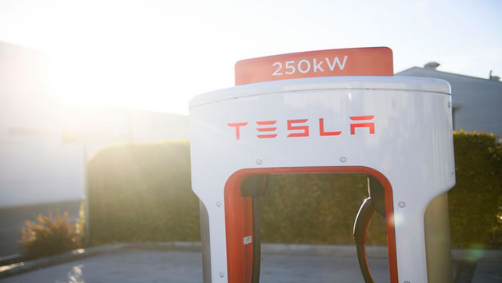 Uber says drivers interested in environmentally friendly vehicles will be able to lease or buy Tesla cars. the company has set a goal of making every Uber in London fully electric by 2025. in 2019, Uber introduced a clean air fee of 3 pence (about $0.26) more per mile for an Uber ride in the city. Proceeds from this fee will go to drivers who want to switch to electric vehicles. According to Reuters, more than 135 million pounds have been collected so far.

It's worth noting that the week before, rental car company Hertz announced it would provide drivers with 50,000 Tesla cars by 2023.
T

More than 4,000 Uber drivers in London have switched to electric cars, more than any other major city in the world.
M

Tesla all over the world...
You must log in or register to reply here.

How to connect projector to computer?