The Ballad of Buster Scruggs (2018) was a movie made by Ethan Cohen / Joel Cohen. After watching it, I think it can be aka [how did I use my death to win the audience a smile], or [a million deaths in the west, a million laughs in the cinema] 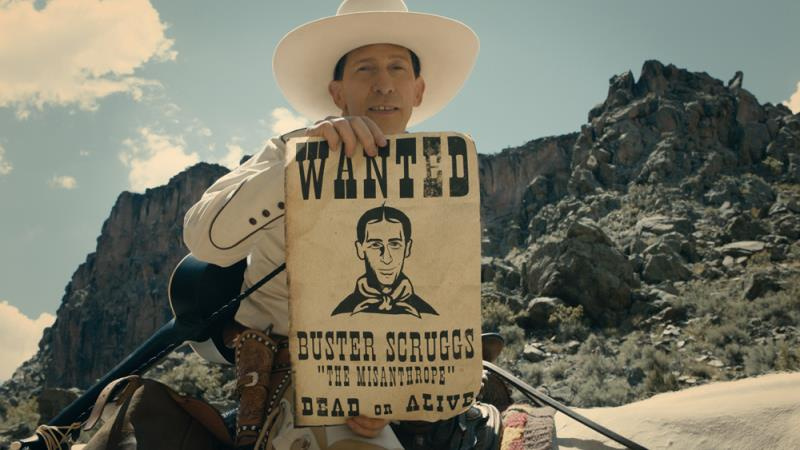 Acting like a comedian cowboy singer, smiling and killing people in 108 positions, The robber played by James Franco faced death with embarrassment again and again; The stories of Liam Nissen and Zoe Kazan are all for a long time, just to get rid of the last burden about death.

Although the latter ones are suspected of being too long-established, the atmosphere of the Westerns is still evocative.
Applause and laughter erupted from time to time in the screening room, all because of: Oo, you can still die like this.

The wood shredder breaks the corpse, and the residual limb is still embarrassingly exposed outside, but the blood foam is flying and looks funny; [Blood Labyrinth] The love lover hides the body awkwardly; Te Damon "comfortably" swallowed his own poison, and the unwillingness to blow his beard and glared was also uncomfortable.

The curtain call performance in life can't win laughter, then this person is alive in his life. The bigger the death scene, the better, and the more tricky the death method, the better.

The performances and soundtracks of the film also make great efforts for various methods of death. 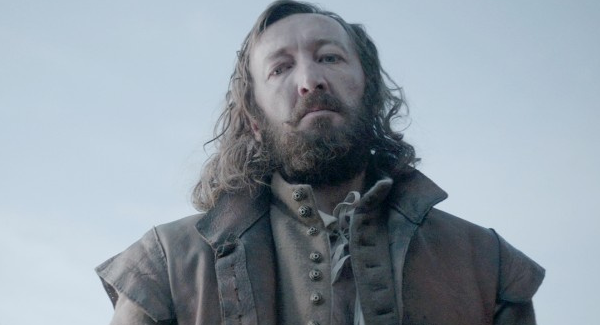 Tim Blake Nelson's performance is particularly impressive. The constant curvature of the smile makes people worry that his face is stiff, and his posture and movements seem to be an inefficient second-hand cowboy. This and his plasma concentration have formed a strange contrast.

Franco used his expressive micro-expressions in all kinds of fetish and comedy comedies to show an embarrassing robber who was not very professional and had reached the end of the road.

Awkward, I am embarrassed for this role.

Harry Merlin also completely got rid of the annoying image of Dudley in [Harry Potter] and, as a rare "performance artist" in the West, tells stories with emotion.

The film is divided into six short stories, and the amount of play spread to each actor is limited. But even small movements and small details are full of the roughness of the west. For example, I can't forget the rudeness of Liam Nisenti's pants. Manghu, live mangman, there is no shadow of a suit agent.

The death of Caomin also adds to the sense of joy. And the western-style songs in the film, either melodious or joyful, face each and every death with a clear posture. After all, it was the Cohen brothers. Killing people was n’t for Bo Jun ’s smile.

Since I watched the Cohen brothers, I do n’t think any other movies are slow
You must log in or register to reply here.