Having done a thorough research on Projectors before buying one for my home just a few hours ago, I would recommend when considering to purchase a projector, one should pay utmost attention to the heat sink deployed in the projector. Just like any other electronic device, projectors too run hot when used for a sustained period of time. Therefore, heat sink is one of the most crucial components of a projector, which prevents the projector setup from going beyond acceptable temperature limits. However, in order to save manufacturing costs and increase profits, some manufacturers resort to using low-grade heat sinks that are very ineffective in keeping temperatures of the projector setup under optimal range which leads to frequent thermal shutdowns and in some cases, heat buildup might also cause permanent damage to the other components of the circuit board rendering the projector useless and requiring critical repairs.

Now, the source of information that gave me the insights on what one should know before buying a projector and helped me take the buying decision was a post written by a web developer, who seemed to be having an in-depth knowledge of consumer electronics and their various components. I found the content to be quite lucid and detailed, and hence after gaining sufficient knowledge from the post, I went on to purchasing one of the projectors he had recommended in the post. 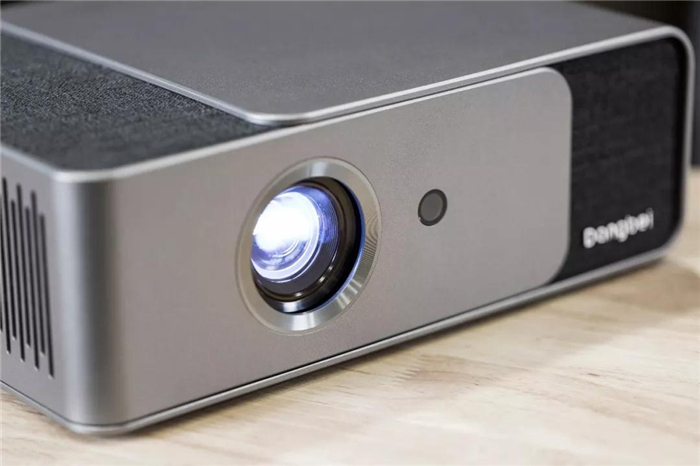 See, when it comes to buying a projector, there are two important aspects one should certainly watch out for. They are:-

This is a very important aspect to focus on when selecting a projector for one’s use. Typically, DLP and LED projectors are equipped with a light source that lasts 5000–7000 hours, when operated in ‘Performance’ mode. In other modes, the lamp may last longer. Whereas, in case of LCD projectors, the shelf life of the lamp source under ‘Performance’ settings is a little lesser and most people would be able to derive 2000–3000 hours of watch time before requiring a replacement. So, if one is a heavy media consumer, one would be better off going with either a DLP or an LED projector.
Click to expand...

If one wishes to seek cinema hall type viewing experience at one’s home, an LCD or a DLP projector would best serve the purpose. Thanks to their advanced architecture and use of metal halide (HID or UHP) lamp as the light source, they are capable of projecting content that is sufficiently bright, sharp and whose colours and blacks are precise.
Click to expand...

The projector in your picture looks great
You must log in or register to reply here.

K
Which one is better, Redmi projector vs Xiaomi Xming projector?