The best home cinema solution based on NAS

Combined:
Infuse and Plex official cooperation, in addition to some differences between UI logic and native Plex, basically perfect combination with Plex system. The adaptation to TvOS is also the best. 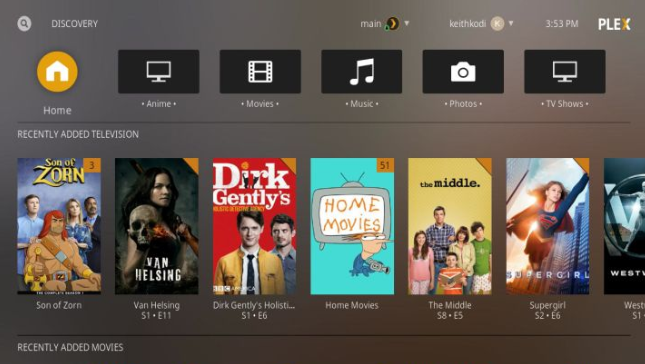 Kodi + Plex's official Kodi plug-in, the official launch of the original Plex, completely made Kodi's UI into Plex's operating logic. Personally, I think it is much better than Kodi's native UI. . . It also uses Kodi's local decoding kernel. Sony ’s post-2017 TV comes with systems and hardware that can play 4K HDR movies smoothly, which is the best solution for Andriod TV.

It seems that I still have to replace miboxs with apple tv4k
You must log in or register to reply here.