Aina Wegener is a painter and personable. He always has an ambiguous attitude towards female items. Occasionally, his wife let Wegner dress up as a man to attend the banquet. Originally just a game, a prank, but after Wagner was dressed up and appeared in the crowd as a woman, his heart changed dramatically. He began to feel painful for his return to the role of a man, and decided to live as a woman "Lily", and underwent extremely dangerous deformation surgery. While turning into a daughter, he ended his life due to physical exhaustion. 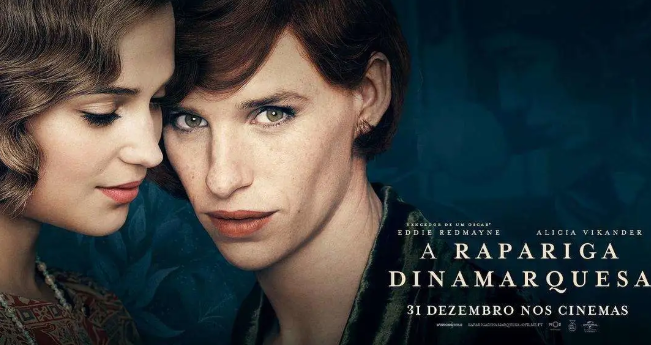 
01
Where does his attachment come from?


After undergoing two stages of transsexual surgery, Wegner's body was exhausted. His face was pale and faced with his wife's company. He said: "I am finally complete. I dreamed that I was a baby, lying in the mother's arms. Here, she looked at me and called me "Lily." 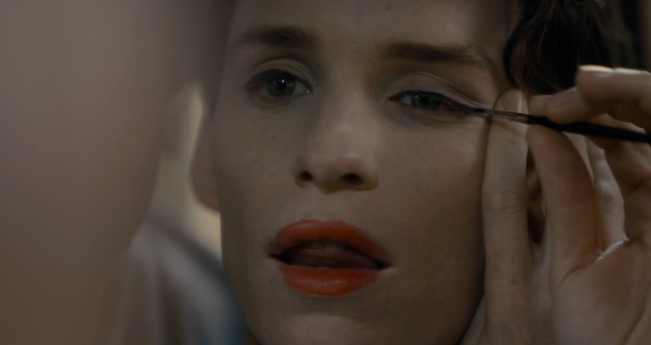 For Wegner, in the previous years, he lived under the mask and pretended to be a male. Even if he knew the faint voice in his heart, in Britain in the last century, the public Being full of discrimination, facing each other, and knowing nothing about gender cognitive impairments. When Wegner spoke his mind, most doctors regarded Wegner's condition as a mental illness. It can be seen that if he wants to continue to gain a foothold in society, Wegner will have to continue to disguise. He has counted his body in front of the mirror countless times, wandering on the edge of gender ambiguity. 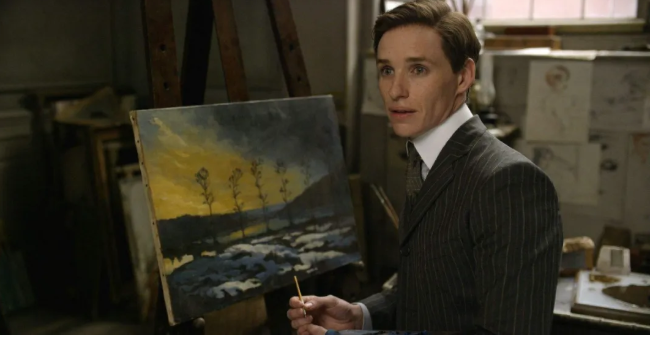 However, after the mischief of disguising as a man, he became unable to disguise. He was upset, but his will was firm. Even if the fish died, he could not continue to live against his heart, and he could not lose his soul according to the social scale. 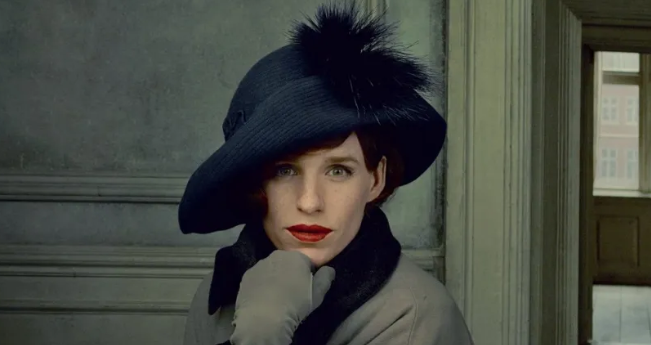 Gender cognitive impairment has only been known to the public in recent years, but in fact, the cold text in the news is hard to give people an intuitive experience. What is a gender barrier, the inner struggles of those with gender barriers are all wandering in the struggle of Wegner's actor "little freckles", resolutely talking.


Wegner ’s wife is also a painter. She loves Wegner deeply. When her husband gradually became a lily and became a woman, she felt like a knife. She said, “Return my husband to me.” 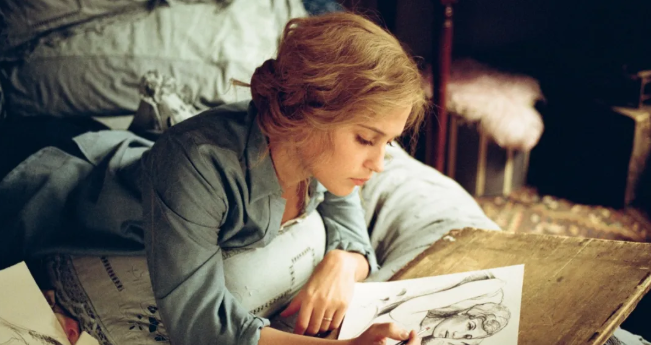 However, in the end, she still accepted Lily. Before Wegner decided to transgender, he also stayed with him. With such warm support, Wegner faced the unknown and had more courage. She had to say, The wife's love is precious, she loves "Wagner" even if "Wagner" no longer exists. 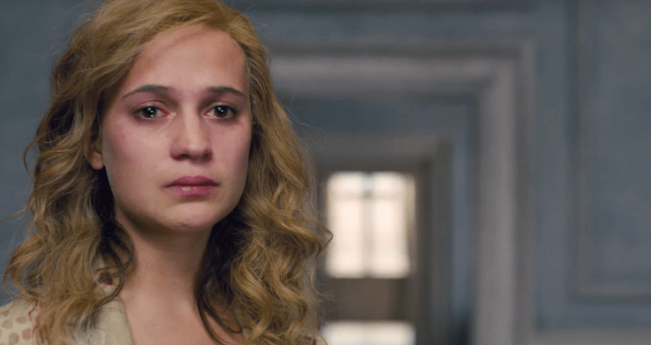 Alicia Vikander won the Best Supporting Actress at the 88th Academy Awards in 2016 with a Danish girl. Today, four years later, it still brings conceptual tremors to the audience. Let the audience have a better understanding of the situation of the LGBT community. 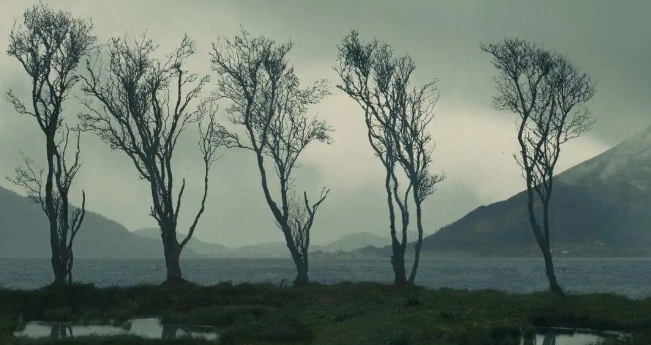 How would you rate "Danish Girl"?
You must log in or register to reply here.