The Good Fight Season 4 Review: after another year of TGFS3, finally we meet the court play

After passing the test of chumchum in E09 law firm, blum also lost his qualification as a lawyer and won. Maya made a choice between friendship and career, the employer was brutally beaten, and friendship was also at stake. Where did maia go?

Daine withdrew from that hypocritical organization, but was threatened not to report it. How should the balance between his heart and reality be?
These questions in the last episode do not know how to lay the groundwork, and will leave some suspense for the next episode. 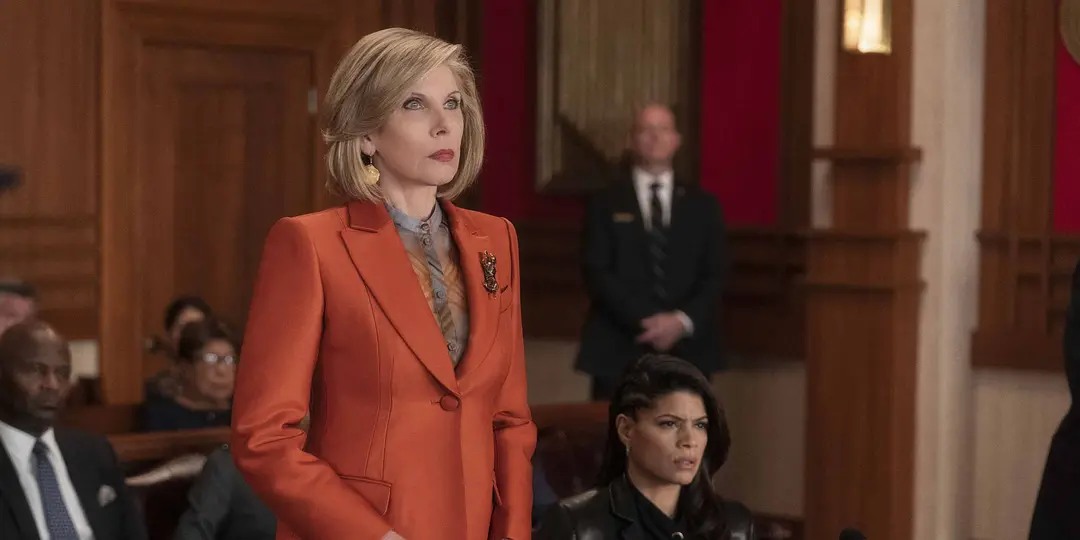 scene1: julius campaigned as a judge and left the law firm

When a previous lawsuit came to the door, julius tried to use some private means to make the person compromise, but did not expect to be recorded

scene2: A position of a partner is vacated, about whether lucca can obtain this position

Sure enough, there are many people with culture, everyone will say they can say, everything can last for a long time

Marrisa heard the inside story, but did not expect that the racism encountered by a black man was actually not black enough, ironically

scene3: blum arranges to go to the black law firm and give them a subpoena

scene4: blum and the court of the law

Surprisingly, the toosi judge appointed by trump here is actually the toby in "this is us", oh ~

Roland blum is really as good as ever, coaxing the judge is very happy and intellectual

After Miss Maia had a new job, she started to wear it very beautifully. The whole person revealed

scene5: blum has become quiet after so many things

Seeking a female judge to bribe toosi, the judge who was chosen to love instead will go for a fight.

But there is not too much sorrow and disappointment. With his network and ability, he can also rise up in DC. In the process, blum has harvested a partner maia who really wants to help him.

scene6: maia was tried to buy by daine in the position of partner

Surprisingly, Maia was not bought, but accompanied Blum to Washington to start a new life, which was really unexpected.

Such a maia is the best girl. Even if you let me be a partner, I do n’t want to betray my friends with you.

It's really cool when gold says his father is eli

From the heavy rain in Chicago from the last episode to the ball of thunders in this episode, the strange sky seems to make people feel the end

No matter when the race problem is a sharp one, lucca is not black enough because of playing with white people, and is rejected by others.

scene10: When daine and kurt talk about happy life in the morning, a group of soldiers arrive at kurt's house

This ending really frightened me. The guess may be that Daine's participation in the resitence was exposed / or was reported by the woman with short hair, or all of them were treated, and everything is possible. 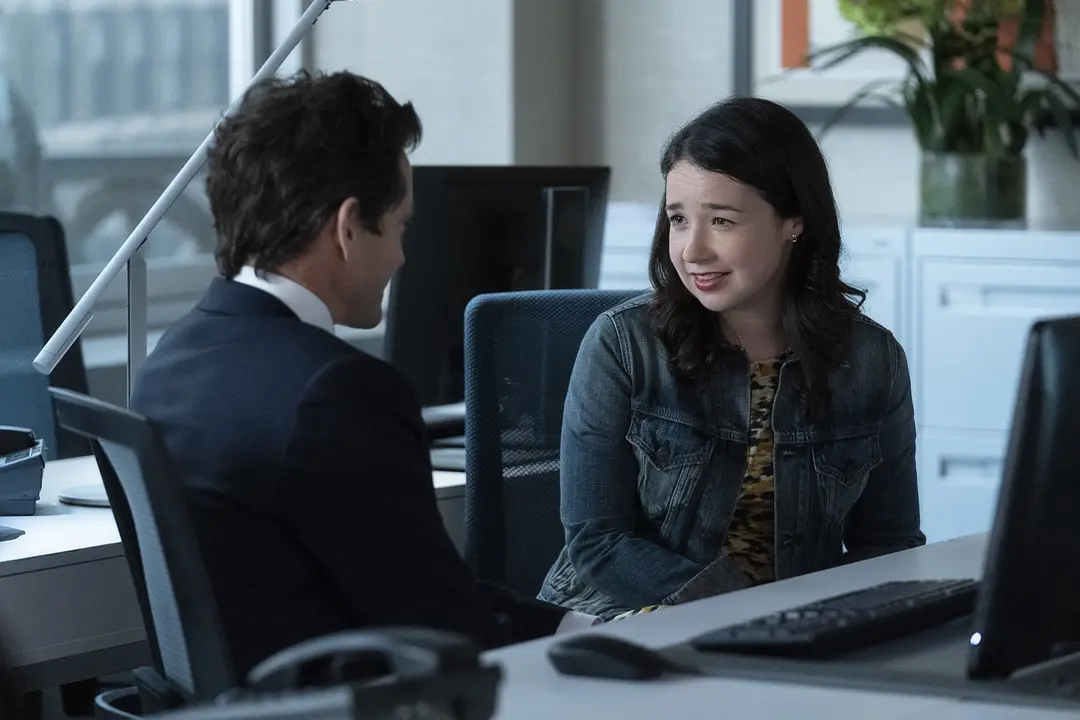 The third season is very different from the previous two seasons. The original female motivational legal situation was forced into a political drama that attacked Trump, which was contrary to the original intention of the script. Was the original elite white-collar Mayan, Diane, Luca crazy?

The originally harmonious and united law firm was torn apart and the main drama was filmed as a farce. Some people say that this season is really terrible, but I think the absurdity is ridiculous, the people collapse, the chaos. Dian seemed to be brainwashed into the extreme anti-Trump action team; Luca was troubled by the strange circle of race to check the salary slips of all the personnel of the law firm; the poorest Maya became a victim of the law firm and was forced to be expelled. To be honest, the last court showdown I hope I will win is Maya. Those women who were originally strong, independent, and sharp are like drugs in this season, and they are really not cute. I don't know how to watch the fourth season.

I still think that the best look is the first season, absolutely stunning! I always like Maya the most, and I like to see Maya ’s growth and justice. If Maya leaves in the fourth season, you can just abandon the drama. Of course, I also like Luca's wisdom and lip battles. I like her opponent's play with Colin. How come Colin's cute character never appeared again? Everything was messed up this season, and the screenwriter's hatred of Trump completely ruined the drama.

It's a particularly inspired flight of fancy, but it serves a purpose. Not only does it reinforce "The Good Fight's" status as one of the smartest shows streaming into living rooms, but it allows producers Robert and Michelle King to introduce a plot that drives the episodes previewed -- something called Memo 618, which appears to be a kind of get-out-of-jail-free card for the rich and connected when dealing with the judicial system.
You must log in or register to reply here.