The Hunt 2020 cast and movie review 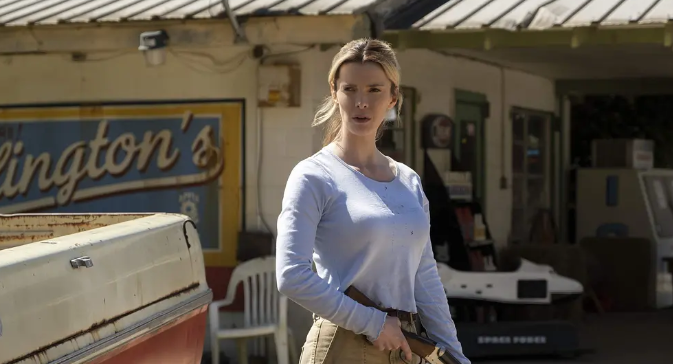 Much more enjoyable than expected.

The beginning of it is funny enough, but it is the ensuing few scenes which are riotously HILARIOUS and make it worth watching- I literally laughed until I cried.

Toward the middle of the film, there is a wide gap where the laugh-out-loud moments are slowed and further and further apart, but still bring a smile or giggle here and there. The ending while good, is overshadowed by a preceding fight scene that is one for the books. It was really, really well done. 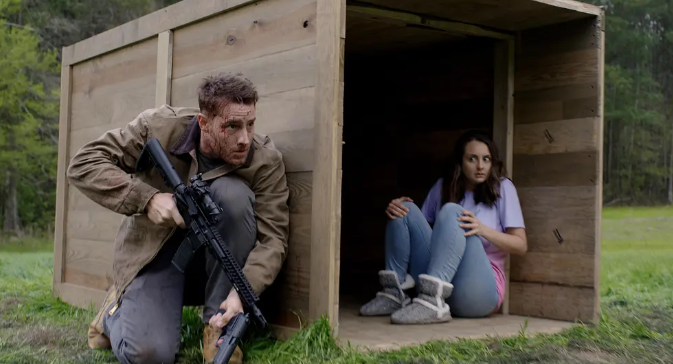 The best part of the entire movie though, and what makes it stand out, is that if a person watching has more than two brain cells, the dialogue is spot-on close-to-perfect in mocking BOTH SIDES of the political divide. And here, is what I think people are missing: NEITHER side is depicted as being 'better' than the other. Or worse. It has fun at the expense of everyone and it doesn't do it in any overtly mean way, but in a way where we can nod and nod and nod and laugh ... at ourselves ... no matter who we are or where we stand.

I'm not sure all the people that gave bad reviews even seen this movie or they are just plain miserable. Some have just read too much into it. It's a fun dark humoured movie with a bit of gore that doesn't take itself seriously. You moaners need to get a life and not realise that not every movie has to be analised to see if its black/white or red/blue or rainbow. Enjoy it for what it is. FUN. If not then watch The Waltons on a loop.
You must log in or register to reply here.

Saturday at 12:19 AM
jowlgek
J
A
Pluto TV Free Live TV and Movies