The Postcard Killings (2020) Review: Tanovic and Morgan brought the novel to life 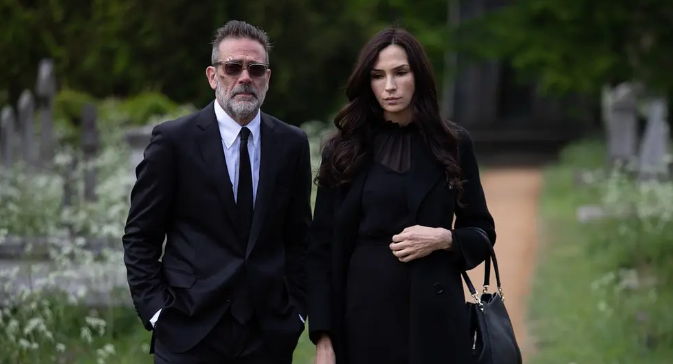 This film is adapted from the best-selling novels of the same name by James Patterson and Lisa Maclund. Like many infamous murderous demon, the serial killer in "Postcard Killing" also has a "sign"-postcard. The film is directed by Denis Tanovic ("Land of No Ownership"). When Detective Jacob tried to find the murderer who killed the daughter, he found that the murderer always likes to place the victim in a strange and unexplainable pose , And sent a postcard to a reporter, warning him of the next person to kill. 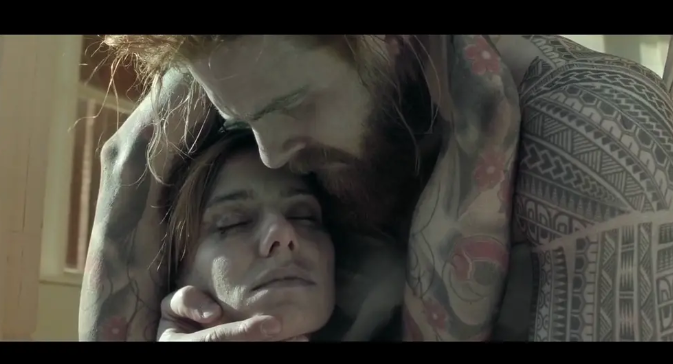 This film wasn't that bad, but with very little rework, could've been much better.

The main issue was the amateur screenplay put together by the novel's author, Liza Marklund, and newb writer Andrew Stern. Had a seasoned screenwriter proofread and edited the script, this film would've been impressive.

The 104 min runtime dragged on with terribly slow pacing. This film should've had the pacing sped up and/or the writing cut down to about 85-90 mins max.

Directing by Danis Tanovic was adequate, except for the annoying fade-ins to out-of-focus dizzying shots. The cinematography was decent however, and the score quite fitting. Casting and performances were on point, particularly from Morgan.

This film isn't much of a who-done-it, as we find out underwhelmingly half way through, but more of an international chase, of which also ended as underwhelming, with a silly final scene.

Still, not as bad as the critics say it is. I still enjoyed it, and it's a generous 7/10 from me.
You must log in or register to reply here.