The similarities between Prison Break and The Shawshank Redemption

The similarities between Prison Break and The Shawshank Redemption
1. There is an elderly gentle man in the prison, who both own pets which they keep in their pockets.
2. The warden and guard are corrupt.
3. A scholar is the one to go to prison and break out.
4. The scholar does work for warden.
5. They both go to Mexico when they escape.
6. Sexual predator antagonizes main character. 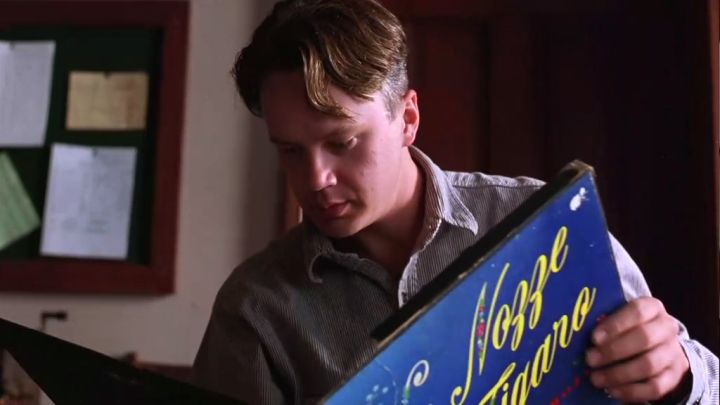 I think that in Prison Break Michael Scofield does make friends with the Warden and guards to help with the escape, In the Shawshank-Redemption Andy doesn't have much choice, he's approached by the Warden and not given much option but to do the books.

Also a major difference is the time line The escape in Prison Break only takes a few weeks/months, in Shawshank it happens over years

Just some points there are lots of other differences.
Last edited: Apr 17, 2020

In general,
Prison Break does not 'copy' Shawshank Redemption any more than Shawshank copies The Great Escape or Escape from Alcatraz or Papillon or even Hogan's Heroes. They share common themes inherent in the genre. Prison Break was actually innovative, because, as far as I know, it is the only story where someone intentionally gets themselves sent to jail so they can help someone else break out. Plus the conspiracy theory arc in subsequent seasons was new to the 'escape movie genre'. Whether they added to the value of the show, or devalued it, is up to the viewer.
Oh, I remembered one, Escape from New York. Snake goes into a prison city on purpose. But that's a completely different genre.
You must log in or register to reply here.