Tencent Video has officially released the first trailer for The Three-Body Problem TV series worldwide, and the game between the two civilizations has quietly begun.

I was really excited about the TV or movie of The Three-Body Problem indeed, the trailer seems pretty good, what do you think? 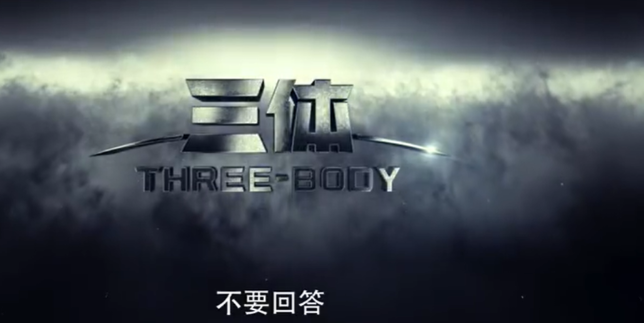 BTW, I also expect the TV series by Netflix. 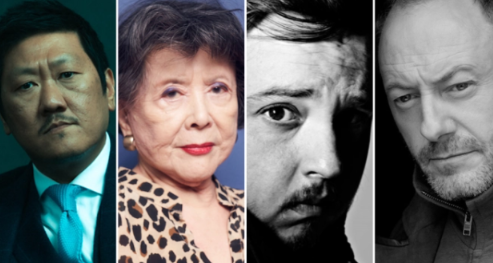 better than I thought, but I don't think it can meet the satisfaction of novel fans
T

I expect the Netflix one more
J

I love the cartoon version, is better than this
You must log in or register to reply here.