However, it appears that the Xbox Series X will support wireless audio and voice chat via UBS. At least that's what headphone maker Astro Gaming says.

Astro Gaming said on Twitter: "we are working with our partners at Microsoft to release a firmware update for MixAmp Pro TR, A50 + base station and A20 headphones when the Xbox Series X comes out. This update will include the ability to present the game's surround sound and voice chat via USB. Stay tuned." 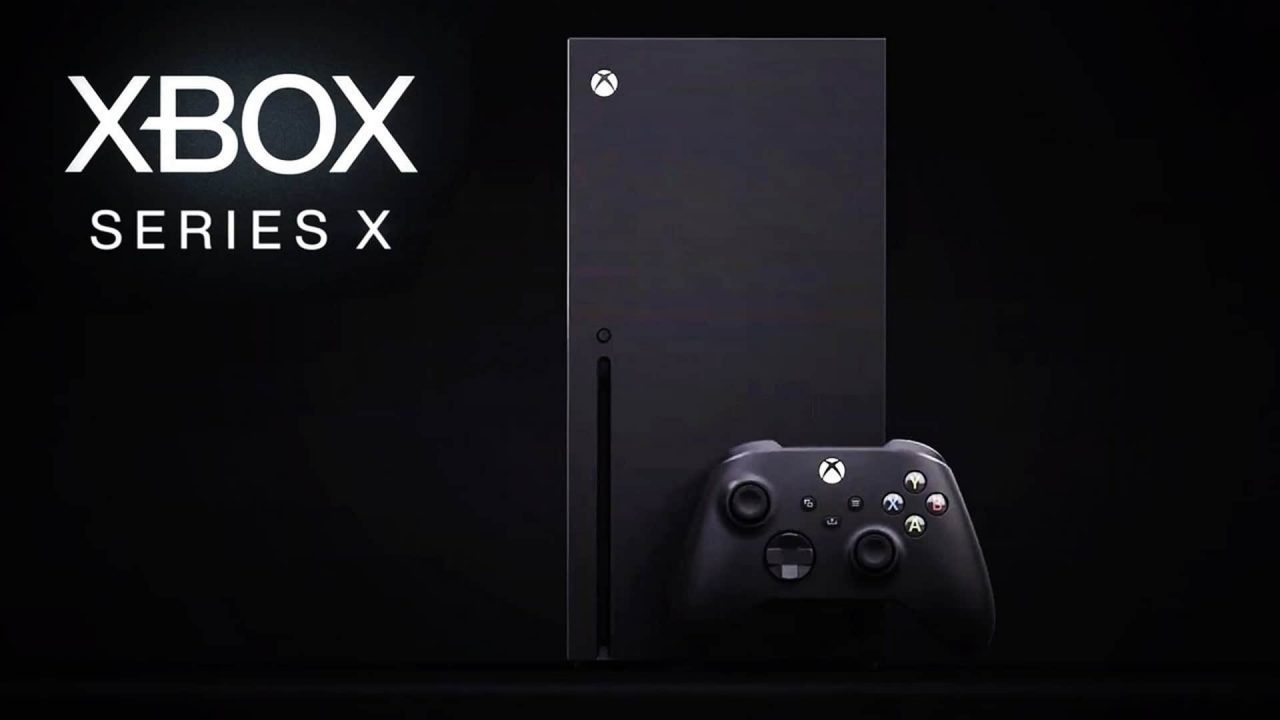 In addition, it has been announced that the Xbox Series X will not have a fiber optic audio interface. There are two reasons: space and cost. He explained that when the final design was finalized, there wasn't enough room for this, and the cost of the parts exceeded their perceived value. According to Microsoft, the Xbox Series X console includes the following ports: network, HDMI, Seagate storage extension card, and 3 USB 3.1 ports. The lack of an optical fiber audio output port means the Xbox Series X will use an HDMI port for both audio and video output.

While the HDMI port has been the standard for video and audio output on all consoles, the Xbox Series X will use the HDMI 2.1 port, bringing greater bandwidth, up to 8K signal support and simultaneous support for contrast Atmos.

However, Xbox Series X will have a place where an external SSD comes into play. This extended storage, built exclusively by Seagate, provides the same configuration specifications as the internal drive. It looks like an updated version of an old PS2 or Xbox memory card and USES a dedicated interface.
You must log in or register to reply here.

XGIMI H2 VS. XGIMI Horizon review, which is better?