TOP 10 "Mind Blowing" TV series: one gets embedded into memory once you have watched it.

Mind blowing shows? I'll start with Lost….I've started rewatching the show and am impressed with the layering and making the audience think. It lost speed later in the series but is without a doubt a fantastic show. Here are my personal favorites- 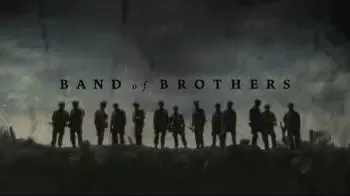 There are some you watch and enjoy. Then there are which when you feel bored, you watch again. But this is a show which gets embedded into your memory once you have watched it. It's just so perfect. A Must Watch. 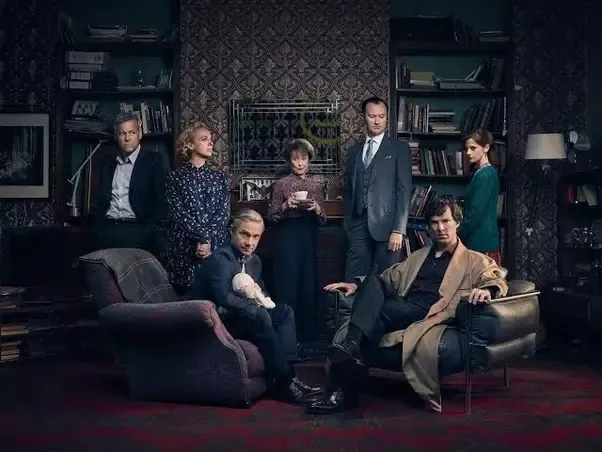 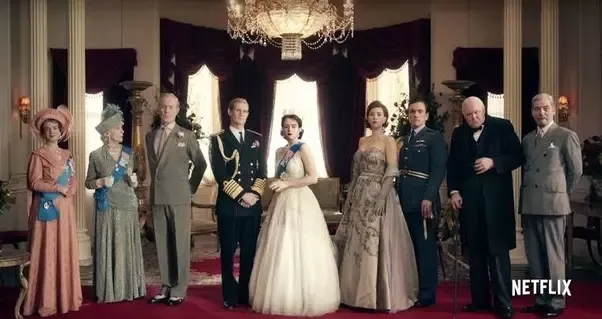 If you have any interest in knowing the inner workings of The Royal House and how awesome is Her Majesty just watch this show. And yeah there's Claire Foy also. 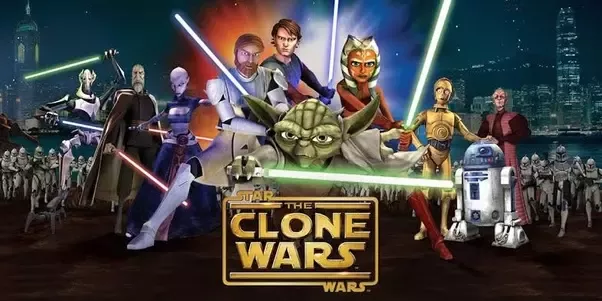 Get to know Anakin Skywalker better. Closely watch the relationship of Obi Wan and Anakin. If you have any interest in star wars, you should watch it. Some of the episodes are just too awesome. And yeah, Ashoka Tano! 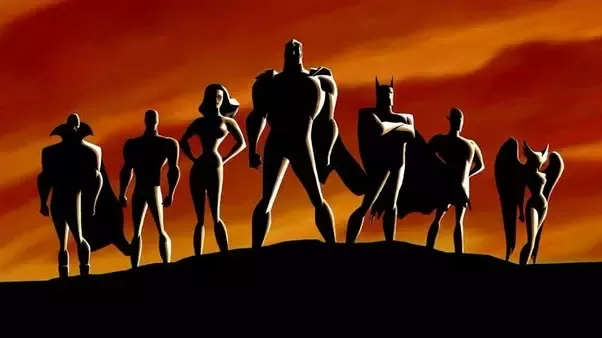 Sorry for that. This is an old series. But they have done justice to The Justice League. DC fans, start watching it if you haven't!

I'll start with Lost….I've started rewatching the show and am impressed with the layering and making the audience think. It lost speed later in the series but is without a doubt a fantastic show.

Game of Thrones. No one is safe. Layers upon layers of plot and character development is astounding. A lot of character complexity is lost in the show (hello Dorne!) which is most unfortunate. Of course ASOIAF is even more detailed and weaves a better narrative. It is what it is. Pick up the books….you won't be disappointed.

Westworld. While only 2 episodes in (3 in a few short hours!) my expectations are high and my interest is definitely up.

Mr. Robot. Never did I think a show with such a title would grab my attention. It's more than a hacker show. Well worth the watch if you haven't.

Orange is the New Black. The stories of these women can be so heartbreaking to watch. I've laughed and cried. It's wonderful storytelling.

Orphan Black. Tatiana Maslany is just unspeakably fantastic. She thoroughly deserved her Emmy. The 2nd season finale where she is dancing as four different characters in the same scene? She makes it hard to tell the same woman is portraying multiple characters.

When I think of mind blowing these are shows I think of. And I'd watch them all multiple times to pick up the details I missed first go around.
You must log in or register to reply here.