Top 4 Events of the Hollywood Movie Industry in recent years

Under the multi-party game, the pattern of the European and American film industries has slowly reversed. The rise of streaming media is competing with traditional movie formats to define the qualification of movie art. The film is always at the crossroads of development, and history has its own witness.

Ignite the post-Me Too era: 300 actresses speak for Time's Up

On January 1, 2018, more than 300 Hollywood female workers, including Natalie Portman and Emma Stone, jointly issued a "time to stop" initiative to stop unspoken rules, sexual abuse and gender discrimination Ignite the post-metro era of "Me Too". At the 75th Golden Globe Awards and the 71st British Film Academy Awards, all actors were dressed in black in solidarity with the movement. If Me Too is calling for women's rights online, Time's Up provides support from a practical level. The event raised a total of US $ 20 million in legal aid funds, which wiped women's awakening, fairness and justice from Hollywood to various industries. 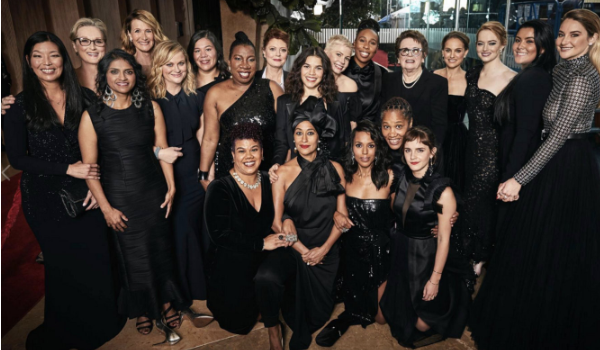 On May 24th, the market value of Netflix reached 152.6 billion US dollars, with the advantage of 900 million US dollars, first surpassing Disney and becoming the world's highest listed media company in the world. As a counterattack, Disney announced that it will no longer provide content to Netflix, and plans to officially launch a streaming media brand in 2019, named "Disney +". Netflix's victory is the first time that streaming media has surpassed mainstream film companies, and has forced traditional hegemony to embark on the path of streaming media. A new era of communication may come. 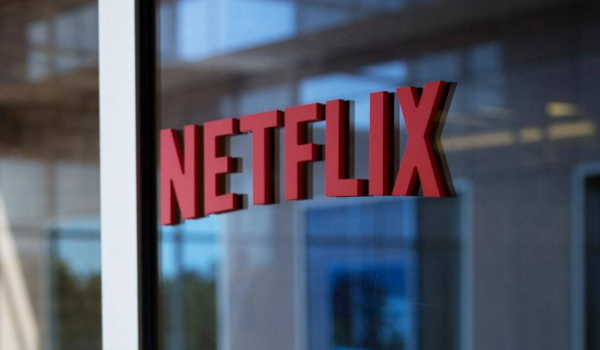 In July, after being intercepted midway through a mark-up and price increase, Disney completed this big merger of the century with a turnover of $ 71.3 billion. Disney obtained not only the IP content, film and television business, and studios held by Flowserve, but also TV channels including FX and National Geographic, as well as a 30% stake in the video platform Hulu. After this battle, Disney once again expanded the territory of the film and television empire, and the "Hollywood Six" pattern no longer exists. Facing the rise of streaming media, Disney's intention to integrate industrial resources and lay out self-help is obvious. At the same time, we also worry about whether this will be the beginning of the next era of monopoly? 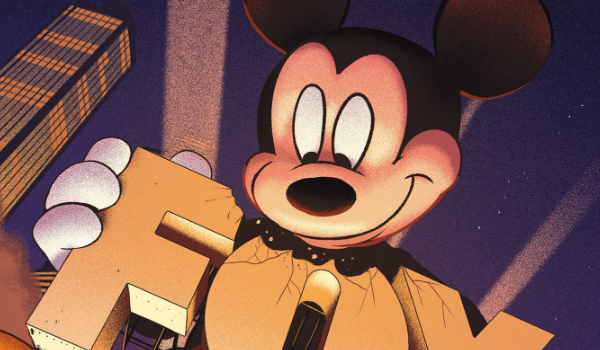 In September, Apple completed the copyright transaction of the animated film [Wolf Walker] and the documentary [Elephant Queen]. In November, it signed a cooperation agreement with the American independent production company A24. Under a series of actions, Apple finally realized the turn of Internet gangsters to the upstart in the movie industry. The video content sector has become a battleground for military strategists. Apple's entry into the movie market is to develop a "sideline business" in order to solve the saturation of the hardware market, while occupying the content highlands as early as possible. Apple's joining may break the competition between Netflix and Amazon, and reverse the competition for the three males. 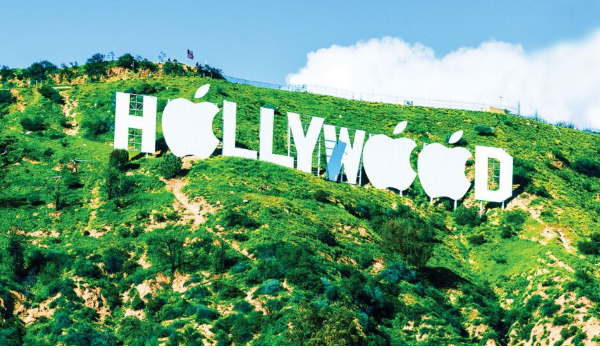 Huawei: 6G is expected to hit the market around 2030