Comedy is quite subjective. It’s tough to find the movies that are universally acknowledged to be funny. We still don’t have “The Godfather” equivalent of comedy.

So listing the movies that made me laugh, although it was hard to choose just five of them.

It is about a small-time lawyer from New York trying to defend his innocent cousin and his pal framed in a murder case in Albama. It’s one of those rare story-driven comedy movies and doesn’t try too hard to be funny. To boot, humor is clean and intelligent and lets you watch the movie with your family- again a rarity in the comedy genre. 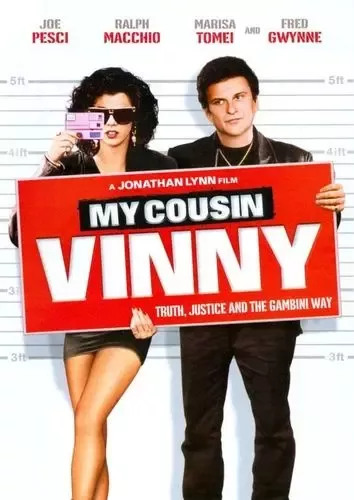 The Legend of Ron Burgundy- Story of a cocky news anchor who feels threatened by an ambitious female colleague. Agree that humor may feel a bit off-color and dragged out at times, but overall movie offers some really hysterical moments, thanks in no small part to Will Ferrell’s deadpan stupidity and some well-crafted funny scenes. 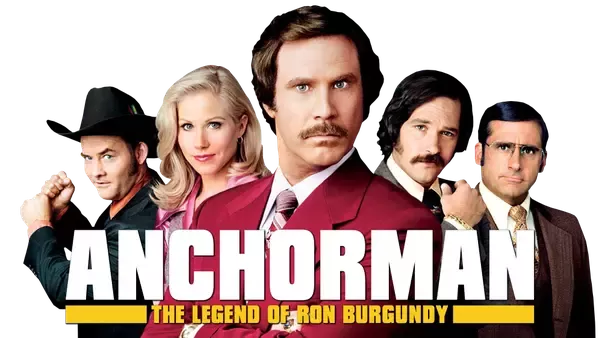 When Nature Calls- Jim Carrey picks up from where he left off in Pet Detective with his trademark quirkiness and face twisting. You may argue that the first part was better than this one, but I laughed more in this.

Movie is a reel-to-reel attempt to be funny and Jim Carrey goes at it hammer and tongs. Whether it’s the opening scene of Ace Ventura looking funnily devastated after losing a racoon that he was trying to rescue or his spying sitting inside a robotic rhino or his fight with a tribal fighter, Carrey squeezes every scene to get the last drop of humor out of it.

Story of four friends celebrating their bachelor party in Vegas. One of them goes missing and other three don’t remember how but still try to find him piecing together the clues from their last-night romp and in the process running into the mob, stealing a police car and home-delivering a tiger to Mike Tyson playing himself.

There are very few comedy movies which remain funny even after repeat viewings. The Hangover qualifies to be in that list. Movie has quirky characters and even quirkier situations. Even Mike Tyson manages to look funny. 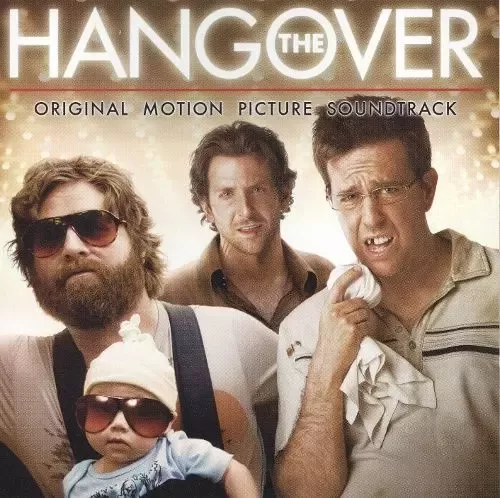 When you put Rober Downey Jr with Zach Galifianakis in a car and send them on a long cross-country tip, a few laughs are bound to happen. Due Date delivers more than a few laughs. 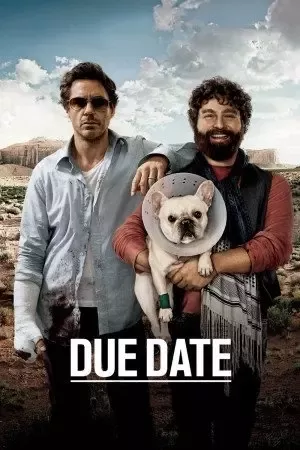 Excellent choice for those who are experiencing a hard time
You must log in or register to reply here.