If there is one silver lining about #QuarantineLife, it’s that you can now catch up on all the great movies that were released this year before the lockdown. Unlike the first quarter of previous years, 2020 is shaping up to be a very promising year for films dealing with trauma, fear, and the power of the human spirit.
Spanning from horror to action to comedy, this year’s cinema so far aims to confront the things we hold dear and dread the most—including our own mortality. These films feature women finding their voices for the first time, men making way for a new generation, children paving their own paths, and, yes, the ominous threats from our pasts. In other words, they reflect the world we live in today. 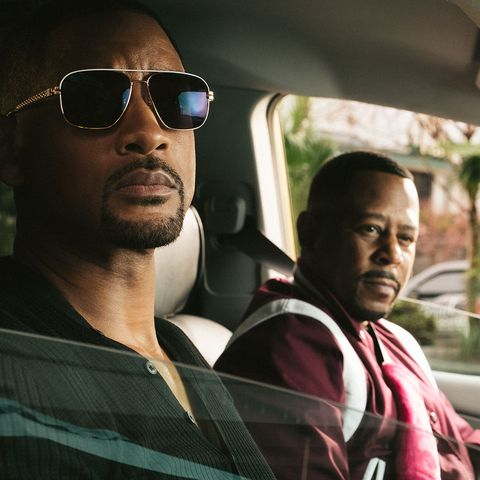 Raise your hand if you also thought that Will Smith and Martin Lawrence wouldn’t ever actually get back together for another Bad Boys movie. Now raise your hand if you had little confidence that it would be good, especially since it’s been nearly 17 years since the last sequel. Seriously, what other shenanigans could Mike Lowrey (Smith) and Marcus Burnett (Lawrence) get themselves into? Well, with the help of directors Adil El Arbi and Bilall Fallah—as well as screenwriters Chris Bremner, Peter Craig, and Joe Carnahan—the two megastars proved that they still got the chops for big-screen cop antics back in the blazing-hot setting of Miami. Not to be confused as just another action movie, though, Bad Boys for Life has what its two predecessors don’t: heart, now more than ever as they reflect on their own mortality and make way for the next generation. 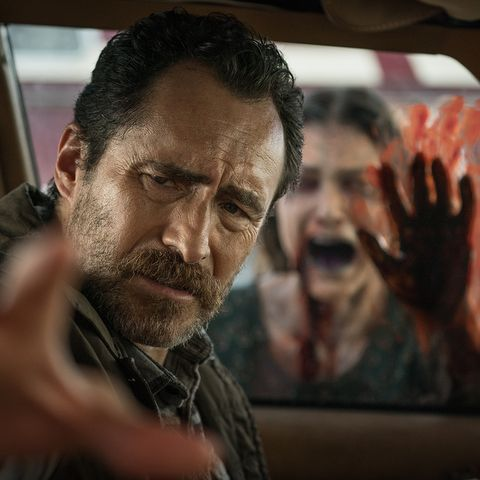 Goodness knows we didn’t need any other remakes of the original Japanese horror masterpiece, Ju-On (though the first American remake is quite good). But writer-director Nicolas Pesce effectively explores the trauma, horror, and rage derived from the source film in this latest English-language adaptation of The Grudge. Recapturing the classic creak and palpable fury of its scorned—and undead—female antagonist, this haunting tale oscillates between the sins of our past and a present determined to repeat itself through the story of a single mother (Andrea Riseborough) and her son. If you’re going to retread an iconic story, you better make it well worth the effort. Thankfully, this does.

British directing duo Bert & Bertie deliver a charming ode to the little girl (and guy) geeks of 1970s Georgia and beyond in this surprisingly heartfelt drama written by Beasts of the Southern Wild’s Lucy Alibar. McKenna Grace stars as the rugged Christmas Flint (that name!), who at the top of the film is found stuffed inside a locker by the popular girls. Determined to form her own makeshift clique of misfits, Christmas recruits some like-minded pals in the area—and one brassy team leader (Viola Davis in a refreshingly against-type role)—for a chance to be recorded on NASA’s Golden Record. Though the hilarious and earnest Troop Zero explores the innocence of youth, it’s grounded by themes we can all relate to: acceptance,ambition, and conquering your fears. 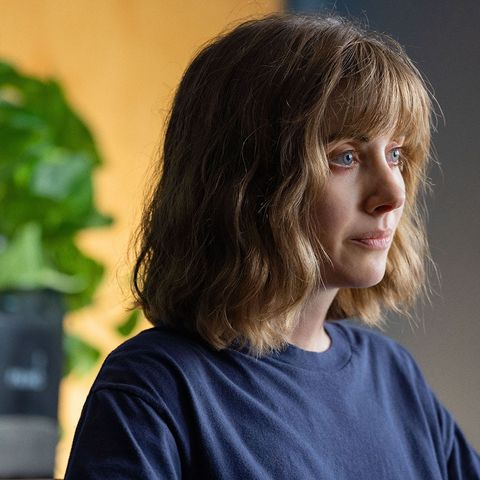 Co-writer and star Alison Brie pens a bizarre and devastating drama about the journey of mental illness through the eyes of Sarah, a shy retail clerk with a love of horses. Introducing his protagonist as merely a socially awkward young woman, director and co-writer Jeff Baena sensitively follows her fluid path from typical first-date jitters to an obsession with the supernatural that bleeds into a reality of her own making. Horse Girl is at times a difficult watch as it oscillates between the real world and a dreamlike state, and trusts that its audience will stick around for it. But it implores audiences to be compassionate—even when it comes to things we don’t understand. 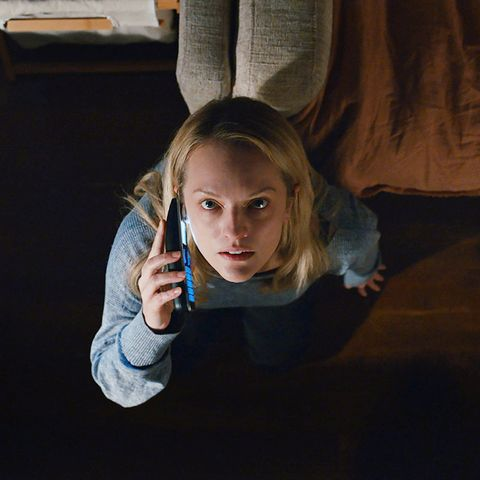 To be clear, anything starring Elisabeth Moss should automatically catapult to the top of your must-see list. But in this latest remake of the H. G. Wells classic, from writer-director Leigh Whannell, the actress proves once again that few others do unhinged 21st-century woman quite like her. Her performance as Cecilia, who’s being stalked by her abusive ex and the eponymous villain, is felt so viscerally as we watch her struggle to convince people around her that a man they think no longer exists is actually after her. Whannell examines a universal fear of things unseen, while also pointing to a singular fear among women: being believed. The Invisible Man is a poignant horror made for our time.
Last edited: Apr 17, 2020 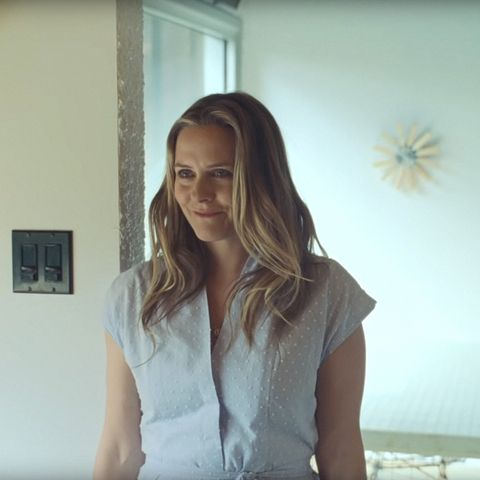 Alicia Silverstone—who wowed us with the unforgettable 1990s one-two punch of The Crush and Clueless—is proving once again this year that she has more range than all your faves with the upcoming Netflix adaptation of The Baby-Sitters Club, as well as the frightening AF The Lodge. The actress is mostly in the first few scenes of directors Veronika Franz and Severin Fiala’s newest horror. But her absence as a jilted mother of two is truly felt as the story shifts from overwhelming grief to unbearable fear while her two children struggle to move forward with their father and his fiancée (a wonderfully eerie Riley Keough), who was recently in a cult. The Lodge brilliantly interrogates the terrifying effects of agony, loss, and our own actions. 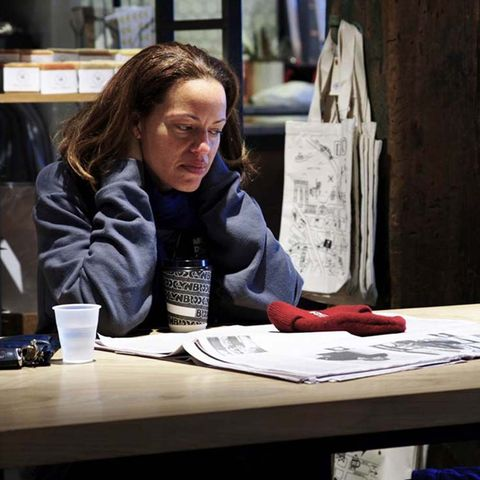 Few other #MeToo films have dared to confront the insidious culture of silence embedded in the Black community than this searing documentary from directors Amy Ziering and Kirby Dick. Weaving interviews with notable female survivors in Black media and the hip-hop world—including Drew Dixon, Sil Lai Abrams, and Jenny Lumet—with the long history of misogyny and sexual violence by Black men, On the Record addresses how Black women’s loyalty to the culture is too often preyed upon. Though music pioneers Russell Simmons and L.A. Reid are specifically accused, Ziering and Dick rightfully put a spotlight on how Black women are routinely sidelined in this urgent dialogue.
Last edited: Apr 17, 2020
You must log in or register to reply here.