Fallout 76 is already a sizable game, but it's growing even larger thanks to the addition of NPCs. Raiders and Settlers are returning to the game's West Virginia setting, bringing new quests, enemies, and gear with them. The addition of actual human characters also means the return of dialogue trees, S.P.E.C.I.A.L. speech checks, and quest-changing choices. Wastelanders is free for anyone who owns Fallout 76, and if you already own the PC version, you'll get the Steam version at no extra cost--that launches the same day as the expansion.

Journey to the Savage Planet - Hot Garbage -- April 15
Available on: Xbox One, PC 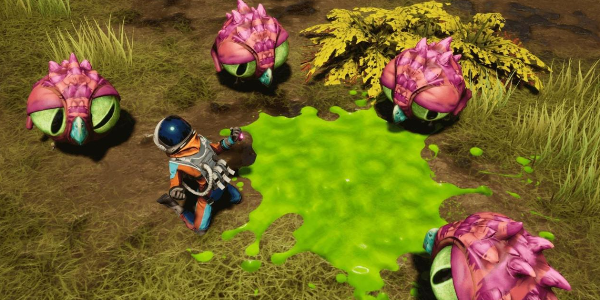 Journey to the Savage Planet is about exploring an alien world and cataloguing its flora and fauna at the behest of a mega-corporation. Hot Garbage is set in a waterpark, but your rival company has poisoned the water there. Fortunately, the expansion adds some new upgrades to contend with the pollution, like underwater boots and a detoxifying tool. 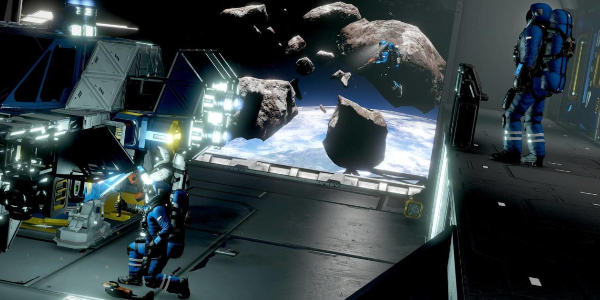 That's not the only space adventure launching this week, although Space Engineers has a very different tone. It's a physics-based sandbox game, challenging you to collect resources and build structures and equipment as you explore various planets. The Ultimate Edition includes all previously released DLC packs.

Vampire: The Masquerade - Coteries of New York -- April 15
Available on: Xbox One 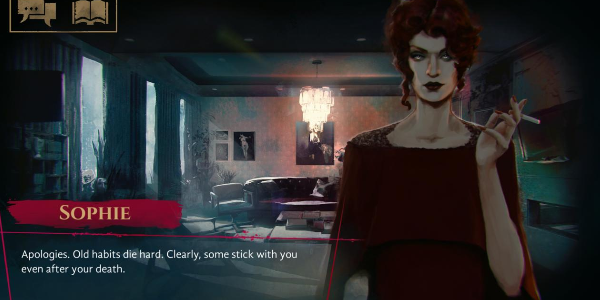 Based on the cult classic tabletop game, Coteries of New York lets you choose from three different newly formed vampires, each with their own abilities. You'll have to contend with two fanged factions in NYC, making decisions that will influence each side as the story continues. You can also take on side quests to bond with your various vampire companions.

Save Your Nuts -- April 16
Available on: Xbox One, Switch 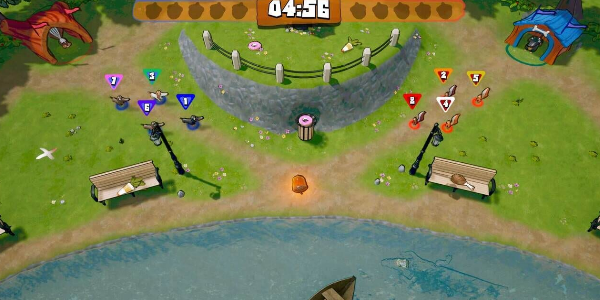 The name says it all: every minigame in Save Your Nuts is about, well, saving your nuts. Eight players can compete in local and online challenges to collect the most acorns, with minigames set in a variety of environments like basketball courts, backyards, and snowy mountains.
You must log in or register to reply here.