Ubisoft to relaunch Splinter Cell, may inspired from Hitman

Ubisoft may be taking inspiration from IO Interactive's Hitman series for its next Splinter Cell game. 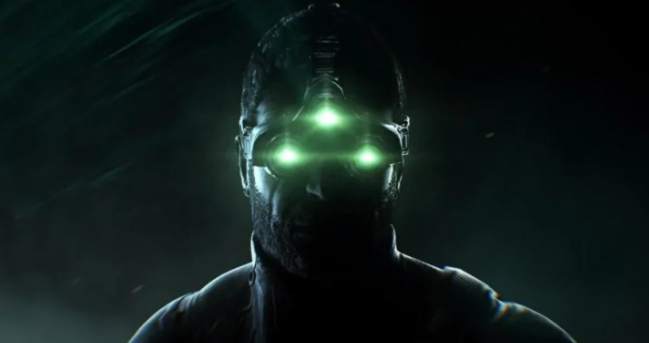 In the weeks leading up to E3 2021, Ubisoft showed fans a partial prototype of the Prince of Persia: The Sands of Time remake and the new Splinter Cell game. The new Splinter Cell is just a basic instructional level, but combines classic Splinter Cell-style infiltration with gameplay from the 2016 Hitman reboot.

It's unclear which studios are working on the new project, but two people with knowledge of Ubisoft's plans said the new "Splinter Cell" is being developed under the leadership of a studio other than the Montreal studio. The game is in the early stages of production and an announcement next year is highly unlikely, the sources said.
X

Yay! I want to play this one!
M

Making a comeback
You must log in or register to reply here.