Today, iam8bit announced that Untitled Goose Game will be officially released in the third quarter of this year for the Switch physical version and PS4 version. At the same time, the official version was also released. The lovely version worth collecting includes a hand-drawn map and a 24-page "Actual Plaza" manual, stickers, additional cover illustrations, etc. The PS4 version is priced at US$34.99, the Switch version is priced at US$39.99, and vinyl is available for US$29.99. 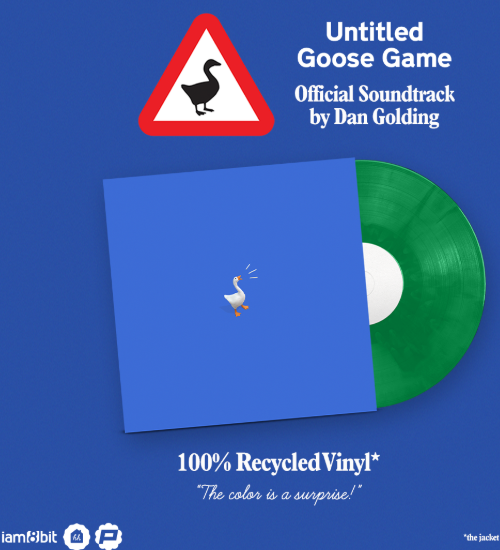 Untitled Goose Game is a sandbox game with a comedy style. Players will enter the game as a big goose, doing things around in a town. They can trick people in the town, prank, steal hats, tweet and ruin everyone's good mood. 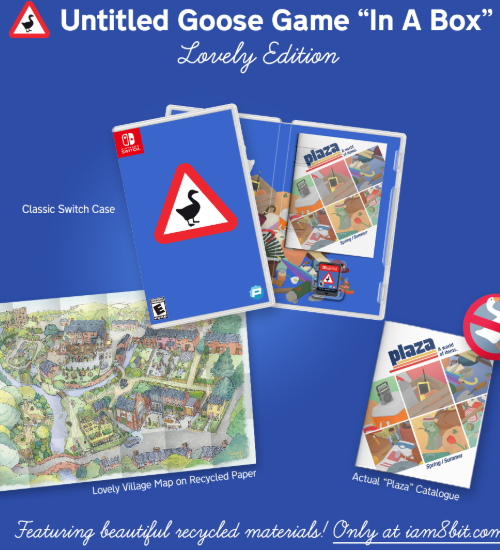