We have all heard the story of "Dove in a magpie's nest" , that is, the cuckoo will lay eggs in the nests of other birds, and let other birds raise their children. Degree. 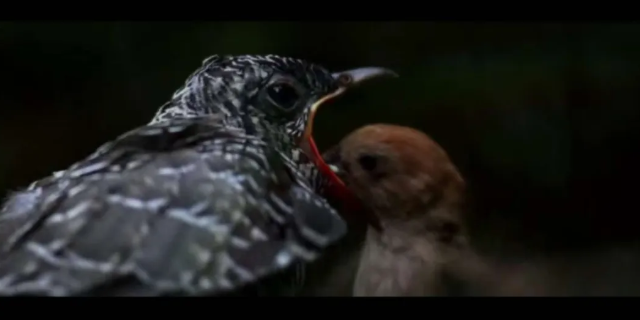 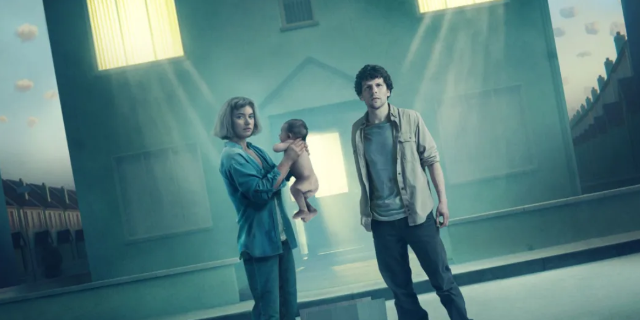 The hostess Gemma is a kindergarten teacher. One day, she saw a baby bird who was crushed to death by a cuckoo bird, but she didn't care. She just thought it was a natural law.

During this time, she and her boyfriend Tom were looking for a house because the friend said that house prices had been rising and the two wanted to find a satisfactory house as soon as possible, so they came to a real estate agency.

Although Staff Martin looks very polite, the whole atmosphere is very strange. Not only does the house model look exactly the same, but even the color is a weird green.

The two came to Yonder to see the house. In addition to the green paint, they were very satisfied, but suddenly Martin disappeared, and the two got on the train to leave. The strange thing happened. No matter which way they chose, they would go around Go back to house 9 just now . 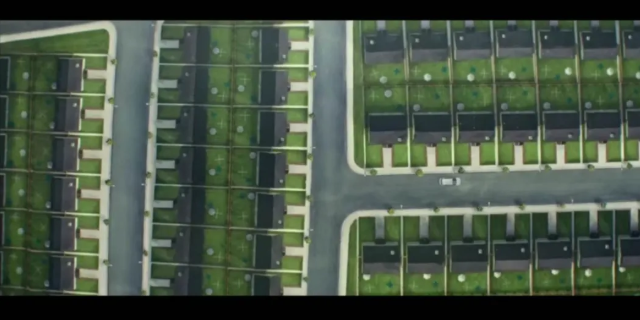 Eventually they run out of gasoline and can only stay overnight in the house. The next day, the two walked in the direction of the sun, and they returned to the original house 9 in the evening! And a box of vacuum food was found at the door. 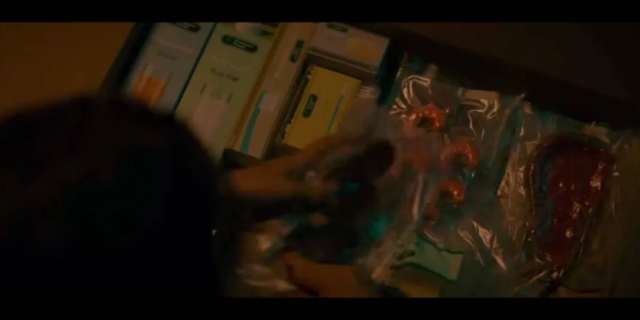 Then Tom decided to use firelight to send out a distress signal, so the house was ignited, but the next day not only the house was still there, but a child was also sent in the carton. Only two people who raised the child would be released!

In the blink of an eye, 98 days have passed, and this child is growing faster than human children. It is only three months old. His height is no different from that of a child of 5 or 6 years old. And he will imitate the voices of Gemma and Tom, very strange. 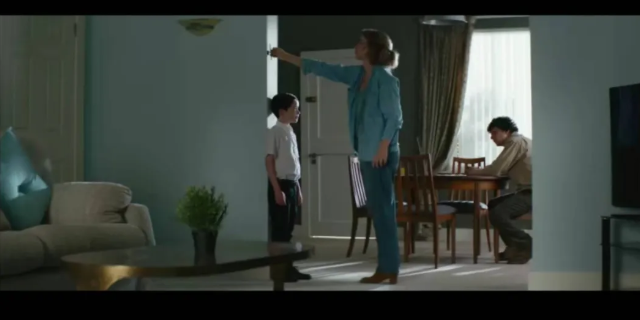 By chance Tom found that the land in front of the house was very soft, so he began to dig down continuously in order to find something.

As the days passed, Tom was still digging pits, and Gemma noticed that the clouds here were all the same shape, and it seemed that they were intentionally placed somewhere. And she also found that the little boy read the book is very strange, the text is not English, and there are some pictures about the sound.

After some days, the little boy has grown into the physique of an adult. Tom is getting weaker and weaker, although he is still digging. Finally he discovered the secret buried in the ground- a corpse . Tom finally died, and the body was packed into a bag, and then thrown into the pit he dug himself!

All this made Gemma's murderous heart. She raised her hoe to kill the "variant" man, but he fled to the ground, Gemma followed, and everything became more incomprehensible. She seemed to see Everything that happened before, and your body can pass between the floors! 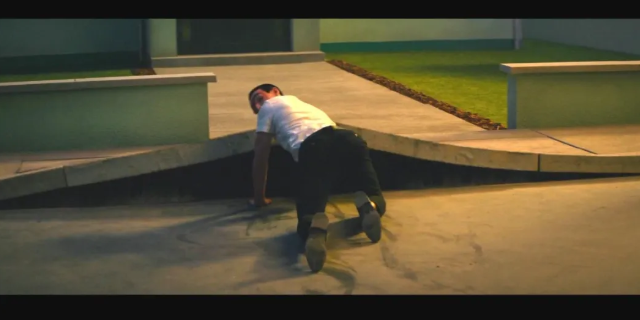 Gemma, who finally fell off the stairs, was dying, and was eventually packed into a bag. The house was cleaned as if no one had ever lived.

The grown-up boy came to the agency, the original Martin was dead, he did not put on Martin's brand, processed the body of old Martin, and then waited for the arrival of the next couple of men and women ! 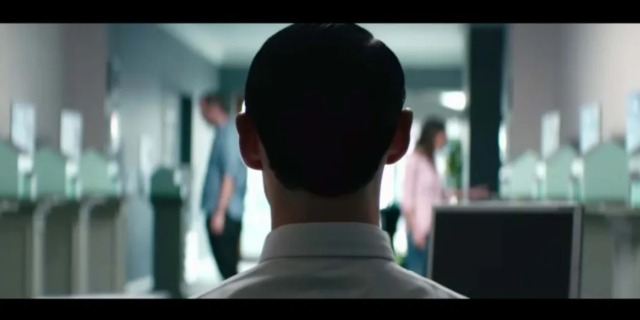 "Ecological Box" was nominated for the Film Critics Week Unit Award at the 2019 Cannes Film Festival, although many puzzles at the end of the film did not give an answer, such as the purpose of this new seemingly human species? Why use this method to raise the next generation? And it seems that their lifespan is shorter than that of humans. What is the reason? But the creation of the strange atmosphere is still very successful. The suspense makes people want to see it all the time, and the dark ending is more unexpected. 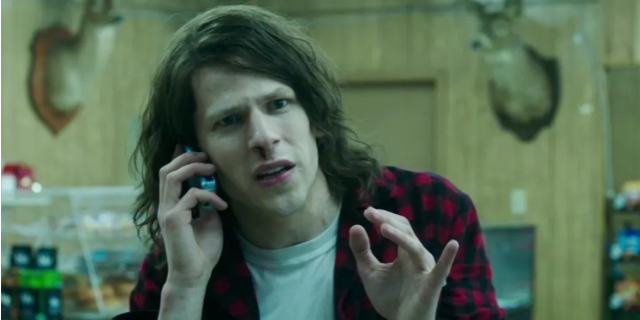 Finally, I want to talk about Jesse Eisenberg is really suitable for some neurotic characters, such as the clerk in "Abandoned Wood Agent" and the villain in "Justice League".
You must log in or register to reply here.