Voice of Light Review: Is Natalie Portman overpraised by the public?

At the seventh day of the Venice Film Festival, the audience and the media were a little tired, and the gentle or even mediocre narrative can no longer stir nerves.
The [Sound of Light] thunders on the ground, refreshing and refreshing. As soon as it opened, it used cruel scenes such as firelight, corpses, and blood to pin the audience's eyes on the big screen. 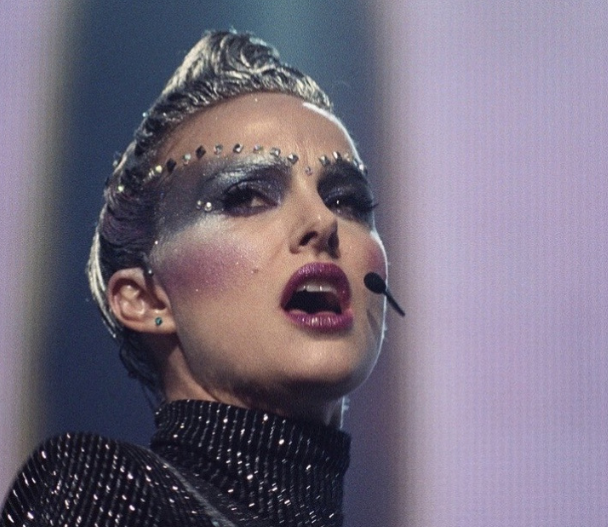 This is a single-play by the heroine Celeste. When I saw the brief introduction of the plot, I was also worried about a character growth movie that was too stable. But it uses a three-act structure to avoid the tediousness of linear narrative.

All superstars and even cultural icons must have different faces. On the stage they were more gorgeous than the lights, shouted their arms, and responded to the crowd. In the endless discussions on the streets, their lives are chaotic and arrogant.

But there should also be a place in my heart, confused and broken. Isn't this the case with art? Not crazy, not live. Turn the wound in the heart into a knife, take it to hurt people, and sacrifice art with blood.

[Sound of Light] Using Celeste as a sample, it seems to be the dissection of all the falling superstars, but the movie shows them at the moment when they rise up and become gods. I don't think I need to call the rolls, so everyone can think of the names of countless superstars.

Celeste's deity is based on two terrorist attacks. Absurdly, countless tragedies of death and injury, instead took Celeste on the road to stardom. The goddess of destiny is too vicious. It was the star road that led her to chaos and confusion, because of chance, she had another intersection with another terrorist attack. The roulette wheel of fate has made a round and returned to its original point. But the middle years are all omitted. 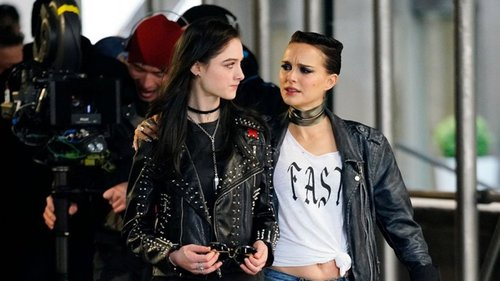 The next time, Celeste had no compassion during the terrorist attack, and it was once puzzled why Cassidy and Portman's Celeste seemed to be two people.

Cassidy is like an angel, whether it is the response to a terrorist attack, or the sound of natural sounds, it is filled with fairy air. [World of Tomorrow] has already witnessed that this girl has a mature soul under the face of Loli. This time it is still the same, and the level is even richer.

Portman's performance is mean, nervous, bitch, tight-fitting costumes attached to her, the twisted waist can not be ignored. Her mouth is a machine gun, and every minute and every second it fires out-of-date words, hurting people without knowing it, or even caring.

Their performances perfectly capture the temperament of these two poles, one into immortality and one into magic.

Fission-style growth is both a disadvantage and an advantage.

With only two moments in cross-section, the film was once confusing what happened in the missing years. But it was also such a sharp contrast that aroused the curiosity of exploration.

In the first scene, the high-saturated hue and the noise of the screen once created a retro texture. After Celeste quickly became famous, he mixed the picture with the sister playing the world.

Although Celeste is still as pure as an angel at this time, the strong image style of this pseudo-documentary is already full of the temptation of the flower world. This state of looking back is destined to become a superstar at the end. 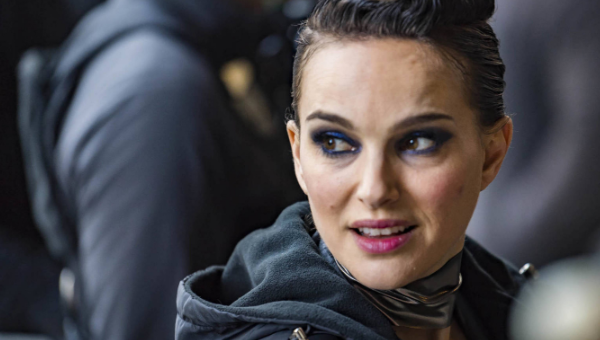 At this time Celeste said that he likes pop music because it doesn't make people think too much, it makes people happy. But such a sincere moment passed by, Portman's Celeste was cynical. I can’t ask Natalie Portman whether she is god, because these two completely different Celeste can only be seen together to show their level and thickness.

At the culmination of the third act, the two joined together on the stage.

This dance image is too gorgeous, and the lights of the world are hitting one person. However, in the glitz of the eyes, the harsh and arrogant Celeste flashed the light of his youth. I can even forgive Natalie Portman on the stage, which does not match the aura of the music superstar. The blankness of character change has a vague answer under the brilliant lights.

She made a deal with the devil, and the gap in her soul will be filled with Chinese clothes, cheers, and flowers.
But the scythe of death is crossed, and the wound will never heal.

However, art is blooming in pain.
You must log in or register to reply here.