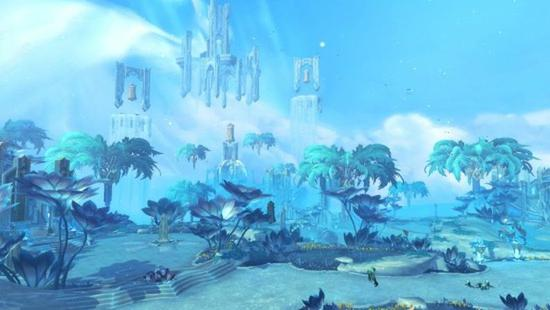 While World of Warcraft isn't a console game and has long operated on a PC platform, blizzard developers have considered adding support for gamepads.

There has been speculation that a console version of the game will be released after data mining in the game code revealed WOW's support for the gamepad. But in reality, blizzard is just adding support for the Xbox adaptive controller to the game. 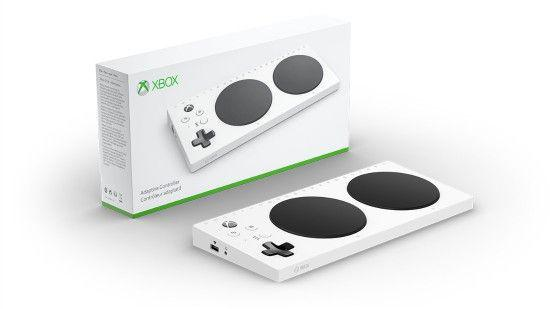 I thought World of Warcraft flopped
You must log in or register to reply here.