The German sister and Kaleb took Liam away, and Connors (the leader of the security guard who was replaced by German sister) took Bernard away. At this time, Sirak was giving lessons to the president of a certain country. 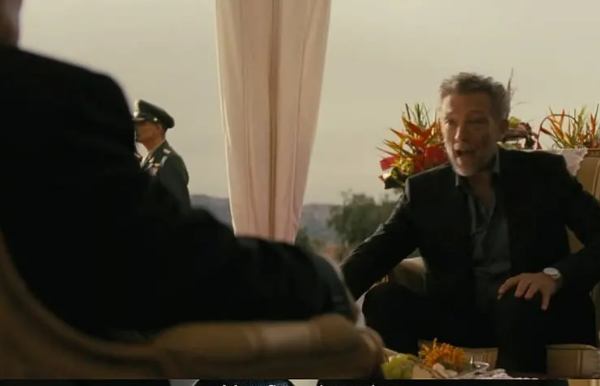 Plot analysis: The Luoboan system can easily create the future you want, create economic crises, domestic turmoil, and then replace it with a leadership that meets your requirements. In this way, Serak is slowly ruling the world.
Click to expand...

Surak, who had just got on the plane and was going home, received one after another "bad news" from his brother.

The first is to discover the intelligence of the Japanese underworld organization, which should be traced from the search conducted by Meifu to find the winery. 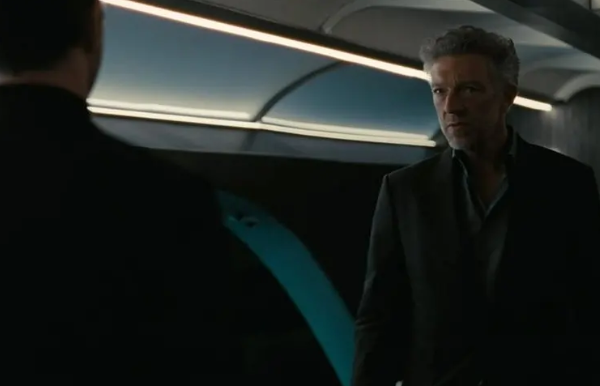 Surveillance clearly showed that the German sister could be photographed, and there was a circle in front of mef to find the German sister, and Serak was really awkward. Surak finally expelled exclusive armed forces to deal with Demei. 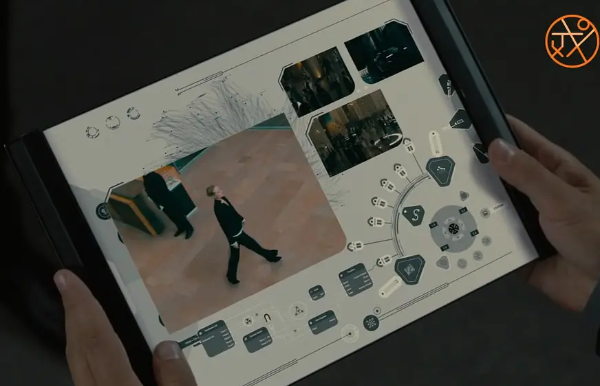 The previous episode is still analyzing why Celak is obsessed with the multiple possibilities to find the trace of German sister through Maeve. Now it seems that Serak can capture the whereabouts of German girl through monitoring. In the drama, it seems that Serak's perseverance may have other meanings.
Click to expand...

At the same time, German sister and Kaleb are constantly moving to escort Liam. Liam injects hallucinogen while Kaleb is not paying attention. Then, the card plot analysis Leib has been in the experience of various old movies.

Personally think that it can increase the effect of hallucinogen plot. First, I want to use this intertwining of psychedelic and reality to make the subsequent fights more gorgeous, but in fact it is so. The second is that hallucinogens can make Kaleb recall many dusty memories. (Carleb's will be discussed below.)
Click to expand...

As soon as the German sisters came out of the tunnel, they were spotted by the armed men sent by Surak. Demei obtained Liam's access authorization by deceiving and persecuting.

The gesture of Demei is very connotative, haha, which corresponds to the content of the faith organ in the brain circuit that Demei told the rich brother in the first episode.

So in the end, the whole story is to say that German sister ruled humanity? Or did mankind eventually eliminate artificial intelligence? In this episode, the German sister steals Liam's money. First, the security captain BB, Liam gave the bank key obediently? Then use the DNA of the account manager to transfer the money from the bank to the big account? Seeing this, it is estimated that Ma Yun and the like have to laugh crazy, and this security is too bad
You must log in or register to reply here.