What are the interesting details in Zootopia?

More map Spoilers
some from movie trailers and some from posters

1. brand stems
of the world's Zootopia Most of the brands that appear in the map can correspond to real brands in real life, such as the four most famous ones:

The cottage DKNY, PRADA, lululemon and Burberry have to say that these animal spokespersons have grasped the style of their respective brands too well, especially the elder sister who spoofed the wolf sister Shakira. Come out and scream, tonight I will be sent to the tyra suite.
Another funny thing is lululemmings

lemming is this product 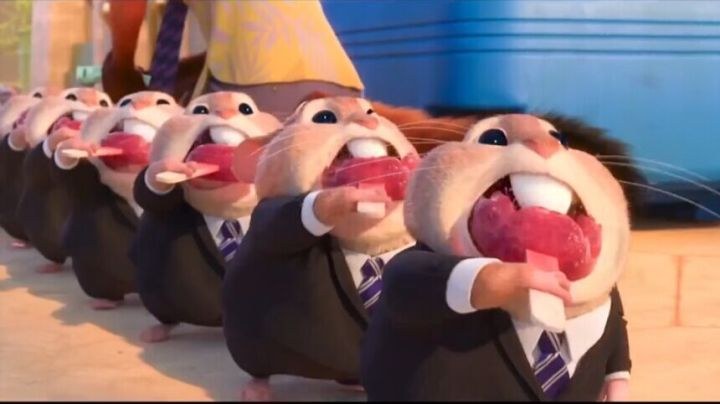 JUST ZOO IT! There is nothing to say. The billboard is also very Nike. It is reasonable to replace the tiger with Liu Xiang or Kobe.

* New: Billboard in the upper right corner, I ’m so flamboyant! 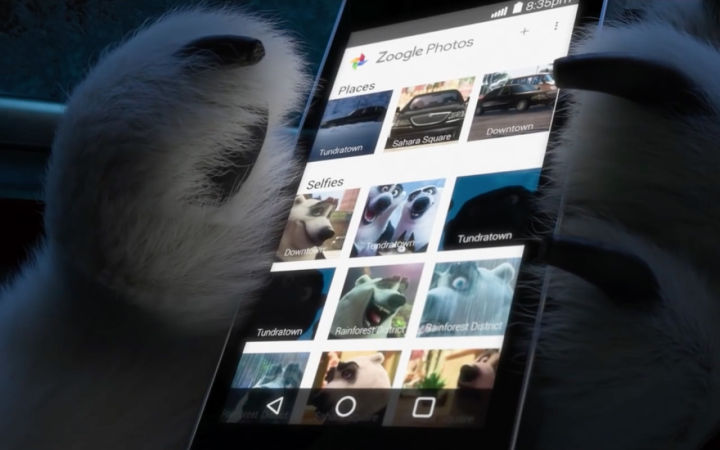 The screenshot shows the mug in the corner,fake Starbucks 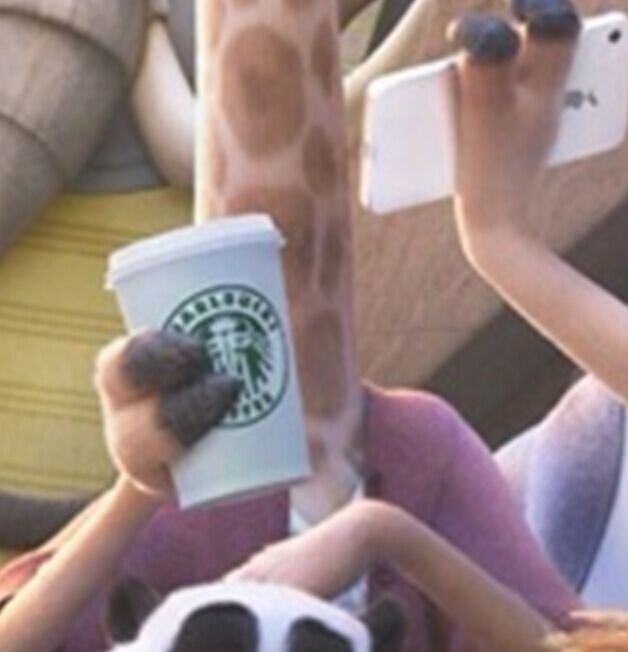 n addition to the fake Starbucks, there is a prop phone on this picture, and Judy also uses this. 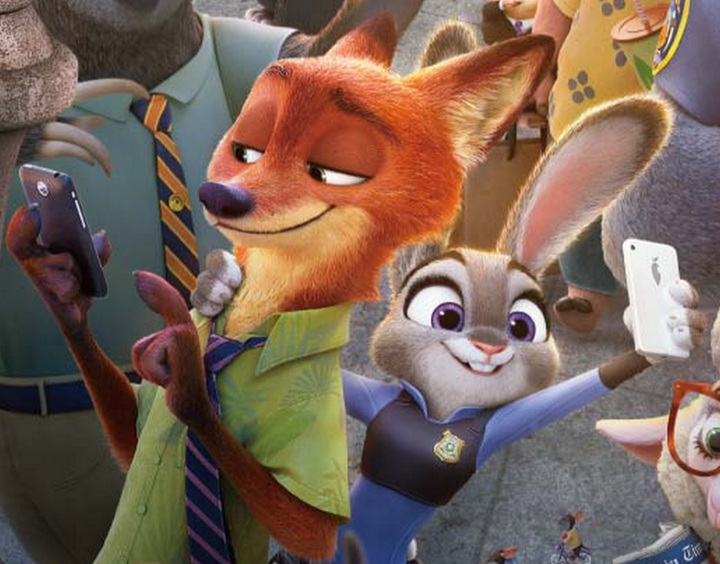 So at first I thought that all the phones and mobile terminals in it should come from Carrot Inc. (Wait, the one that Nick holds ... what?) I saw this again

iPaw! Of course, it may be a personalized sticker.
So who launched these digital products and led the entire zootopia to complete the innovation of modern communication and entertainment methods? 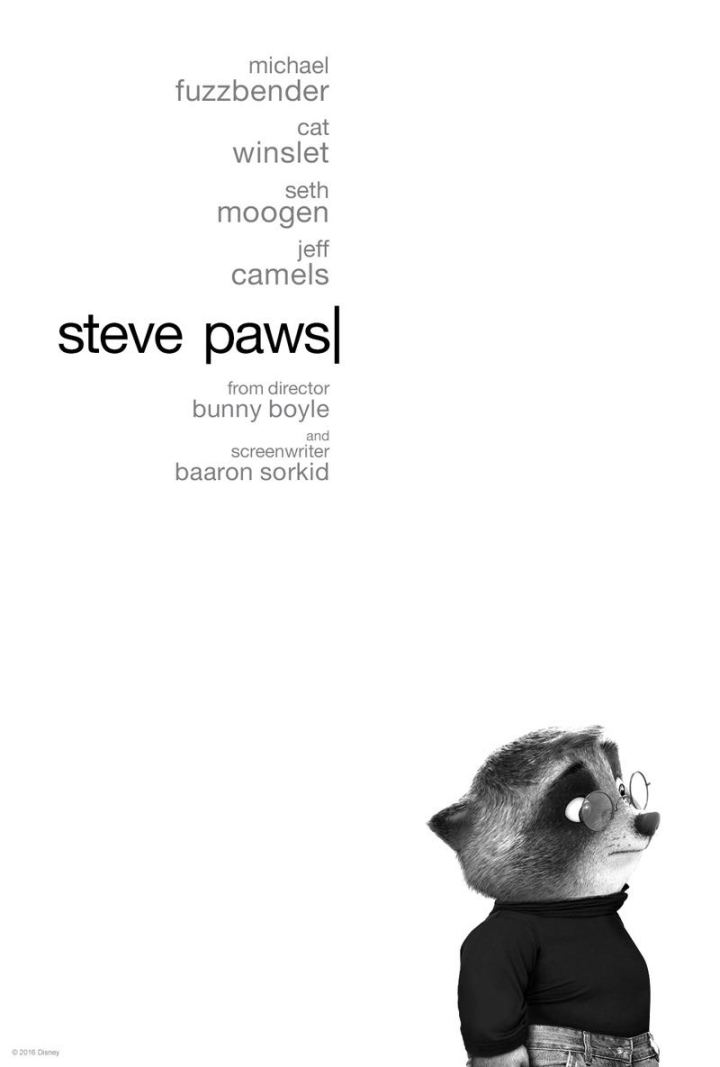 Then he is great, applaud him (thanks

Remind me to explain that this poster is not in the movie, it is one of the batch of funny posters made by Disney before the Oscar 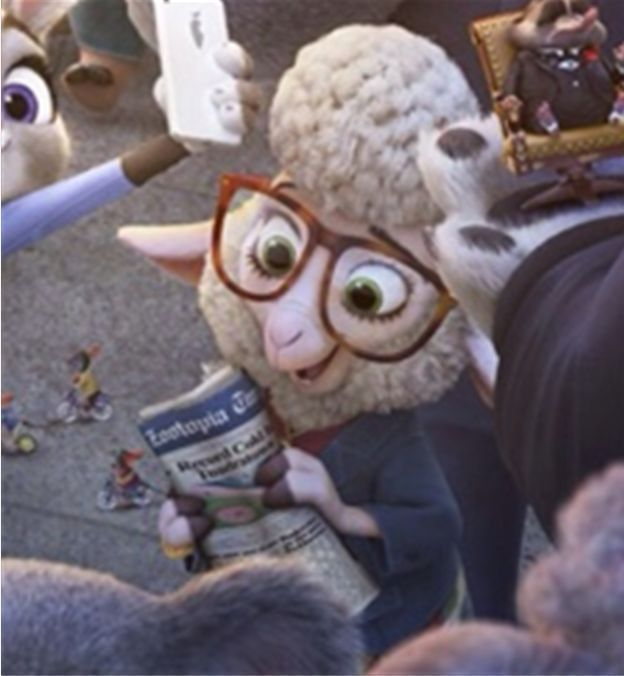 The newspaper that the deputy mayor read in the poster, Zootopia Times, the name and the font of the header are from The New York Times 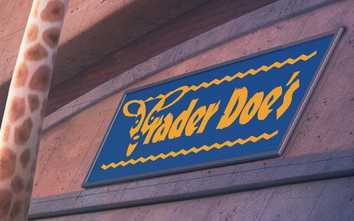 2. Spoofing other film and television works

The first is Mr. Big, from the image to the voice and the daughter ’s wedding, he is from "The Godfather" 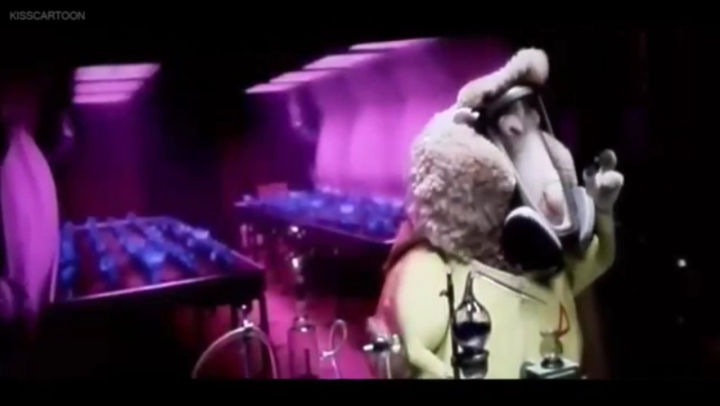 Breaking baaaaaaaaaad ~~~~! (Is there a little excitement when you hear the names of Walter and Jesse?)
* Baa is a sheep cry, friends!

The super pig team, the long-haired stallion (wrangled should be from the movie's original name tangled and cowboy shepherd wrangled), invincible destruction (see the urinary rhin, I guess it is to combine Ralph and rhinoceros?)


The following two pictures are about to be taken by Disney, Giant and Frozen 2

Speaking of Frozen, watch out, the skating baby elephant cos Er silly and Anna!

Another elephant has been locked by me!

This is it!
When Nick came to buy popsicles, he said that he wanted a Jumbo pop. Pop, I know, popsicles. But what about Jumbo
... let's give the lens to another poster 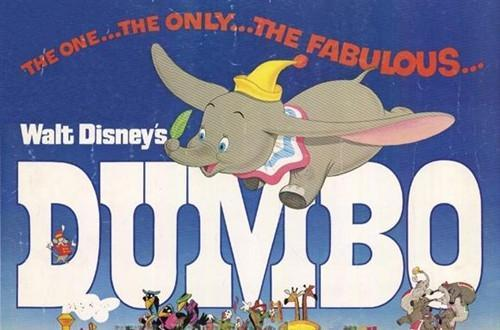 Surprise! The name of Dumbo is Dumbo. Okay, I will do pronunciation exercises with my teacher, Dumbo ~! Jumbo ~!
(I will say it again. Dumbo is also called Jumbo Jr and his mother Mrs.jumbo. The elephant selling ice cream in the animal city is called Jumbeaux Jr. This is indeed a tribute. How do you know what Jumbo pop is?)

Come on, the director Nan to tell me! Is this product the Dumbo in adulthood? !

(It feels like I have turned 130 white eyes because of the reviews. Of course I know what Jumbo means, but the Jumbo used in this outing and the elephant shop assistant named Jumbeaux Jr are obviously spoofing Dumbo)
( in fact Jumbeaux Jr was also incorporates the name Dumbo inside the train Casey Jr)
the name under which there is the stem of goods 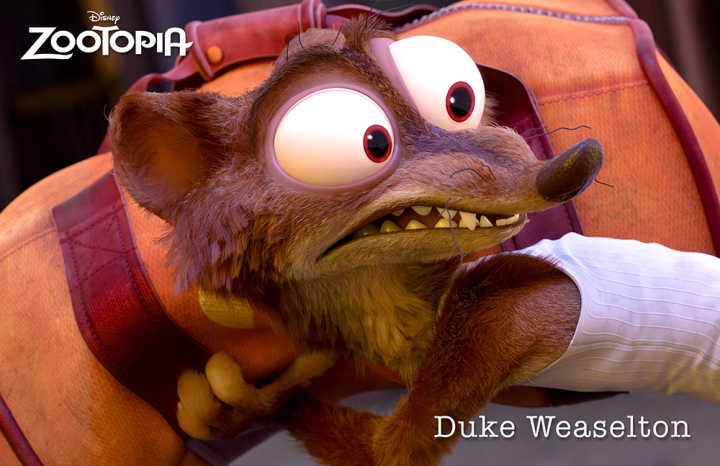 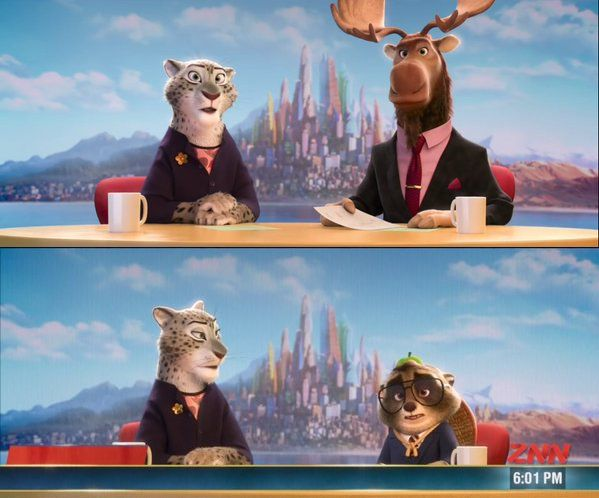 In the report of ZNN, the male anchors of animation released in different countries are different

Tianchao has no suspense for this product. Do n’t even say that the face of this anchor really has the temperament of D media surname D. 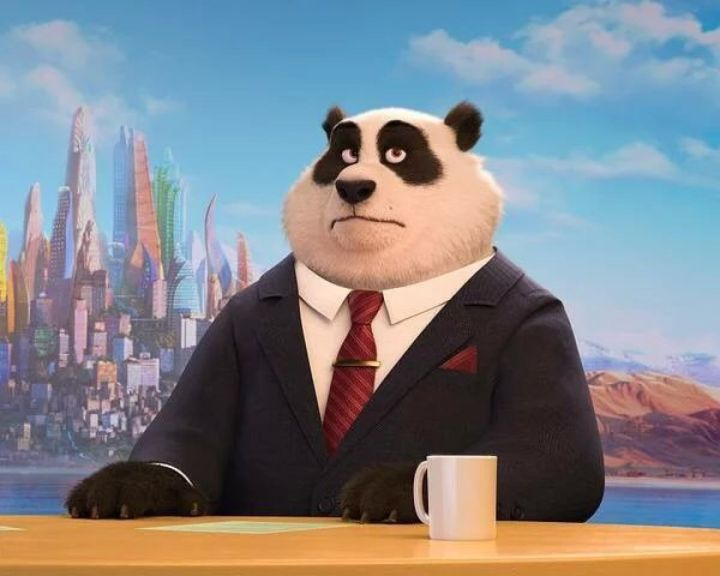 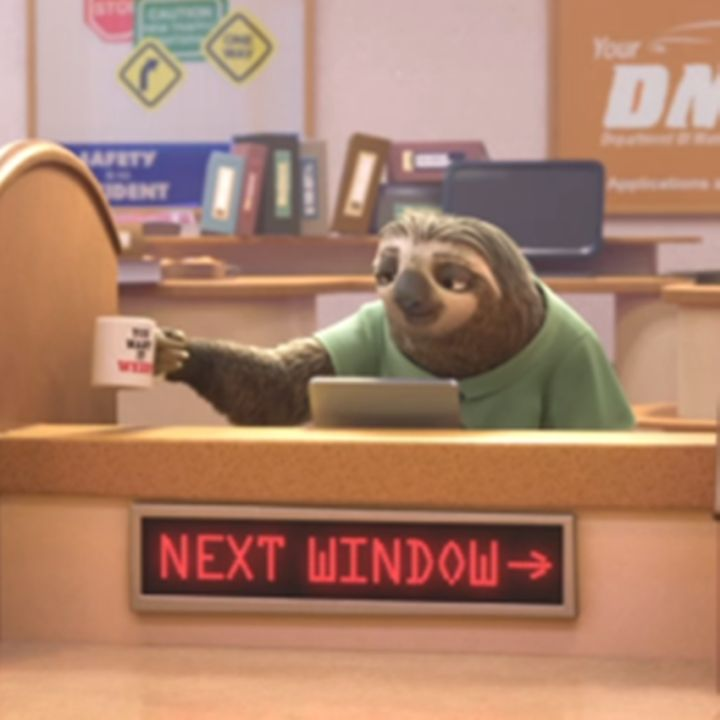 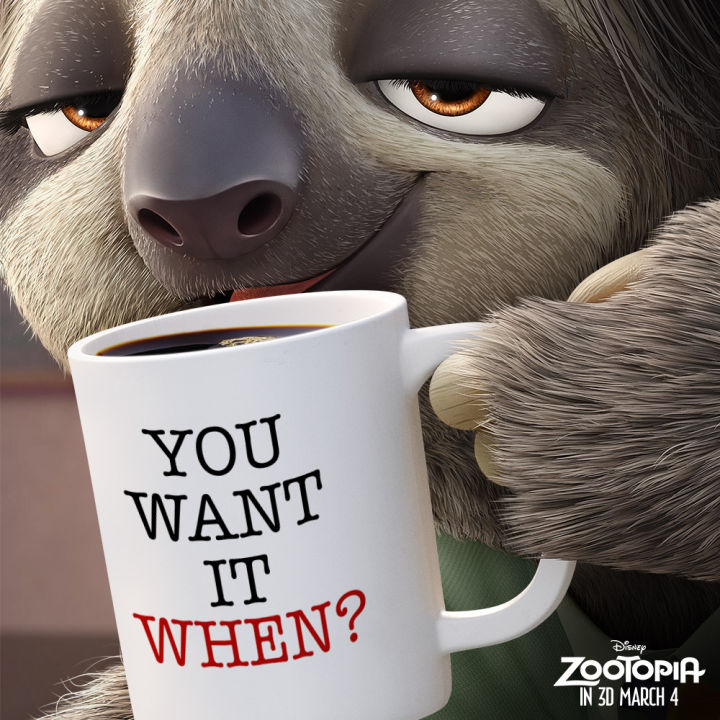 There is also a mug with the words, the one given by the mayor of lion to the deputy mayor. 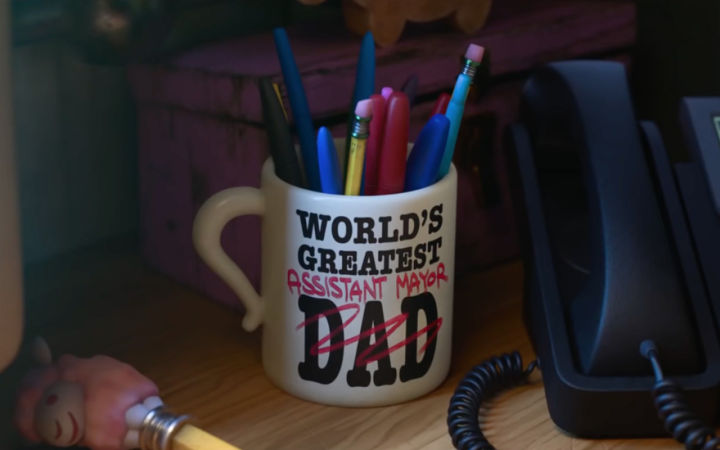