What are your skills worth sharing when playing The Surge 2?

In The Surge 2, there are a wealth of operational skills. If you can master these skills, you can greatly reduce the difficulty of the game. There is no such thing as a light or heavy attack in The Surge 2. RB is a horizontal attack, and RT is a vertical attack. The two attack methods have different effects on different parts of the enemy.

Next, I will introduce the combo and derivation of weapons:

Taking dual equipment as an example, tapping RT and then tapping RB continuously can use the special move "Happy Gyro".

Keep tapping RB to spin happily until the energy slot is empty. 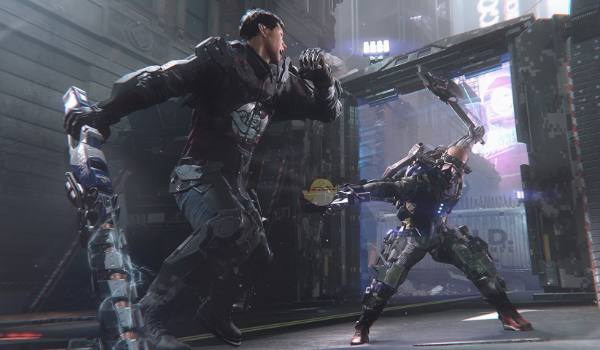 Although the damage of this move is not high, it can play a large number of attack combos, so that the abnormal state can be quickly played by the weapon attribute.

Other weapons can perform quick attacks in accordance with this type of method.

Starting with RB and tapping RT continuously is more flexible and stronger.

Also take the double equipment as an example, the combo of this method is "play and run really exciting".

It can slam the opponent and quickly jump back and open the distance. Although it is handsome, it is not commonly used. 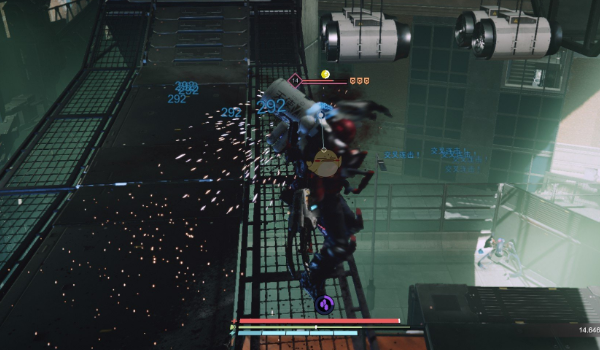 And the attack module will even change according to the different parts of your lock.

RT accumulates power to lock above the body as "jumping and cutting".

In the latter, if the impact bar under the monster is cleared, the enemy can be lifted off.

"Happy Little Top" can cause a lot of damage to the enemy's dog head.

The damage to the hands and feet can only be 0.

If you especially want to destroy the right arm of a certain monster.

It is recommended to use the RT combo starting with RB, which will cause very high damage.

Not all weapons can cross combos infinitely.

Just take the example of dual equipment. Each weapon has a different combo attack method. You can try the specific operations yourself. 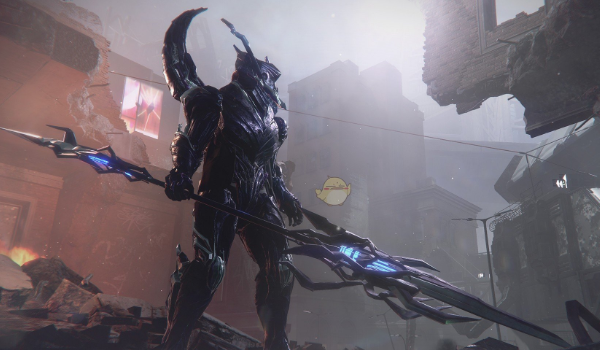 Special counterattack is a combat technique mechanism in The Surge 2 that allows players to cause a lot of damage to the enemy.

When you press the dodge button without entering any movement instructions, you find that you are squatting down.

When you squat down, the enemy’s height and horizontal attacks cannot hit you.

If the enemy is using a low level attack, press the dodge button without choosing the direction of movement just before the attack is about to come, you will jump.

You cannot defend when squatting and jumping.

The special counterattack can save you the trouble of practicing horizontal attack and block, and avoid damage with one click. Gaia robots are no longer a trouble.

Even if it is a vertical attack, you can also dodge sideways, wait for the enemy to attack and immediately counterattack, and then go for nothing.
C