What do you think of the movie Last Night?

Three years ago, Piolo Pascual and Toni Gonzaga had their first movie together in Starting Over Again. They reunited for a second time in the movie Last Night produced by Neil Arce, written by Bela Padilla, and directed by Joyce Bernal. 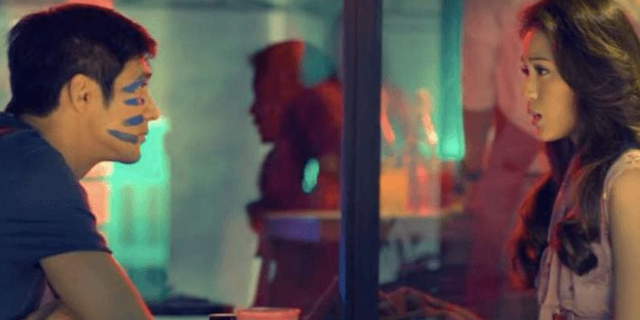 The movie was a wake-up call; it is definitely not your regular romantic comedy. It touches on the sensitive subject of suicide. With mental health awareness present everywhere on social media, this movie is very relevant to society right now.

The movie was a fun, entertaining medium for me to realize what suicide is really like for a person. Growing up and living in this outspoken world, I have always heard and read articles and stories about suicide, but I have never seen it visually on the big screen. This movie takes you to Jones Bridge, where Marc Peters (Piolo Pascual) wants to jump off to his death. To his surprise, though, he spots Carmina Salvador (Toni Gonzaga) hanging by her jacket and shouting for help. That’s when the two meet and that’s where the story begins. 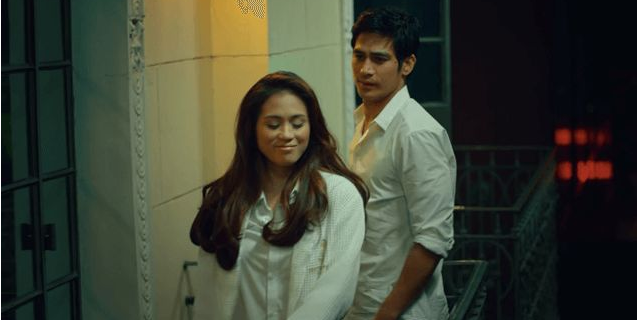 Marc’s character is relatable because he goes through a lot of sacrifice, giving up on life, and then given a bittersweet second chance. He was at his lowest point in life and he decided that suicide was non-negtioable. No one could stop him at that point. And then he met Carmina. She confused him and made him want to live for a few more days. They got to know each other and thought of other ways to commit suicide rather than jumping off a bridge. This resulted in Marc putting a halt to his suicide plans. 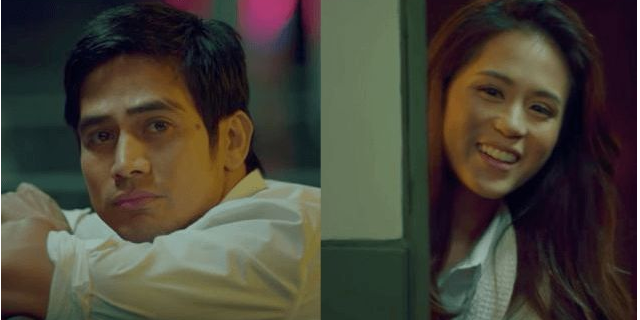 thx for sharing the opinion, the movie seems fantastic
You must log in or register to reply here.