A movie review is essentially a critique and analysis of the quality and meaning behind a film covering aspects from its plot and message to its actors', visuals and soundtrack. An effective review should inform, persuade (postively or negatively) and entertain readers without giving away too much of the actual plot. 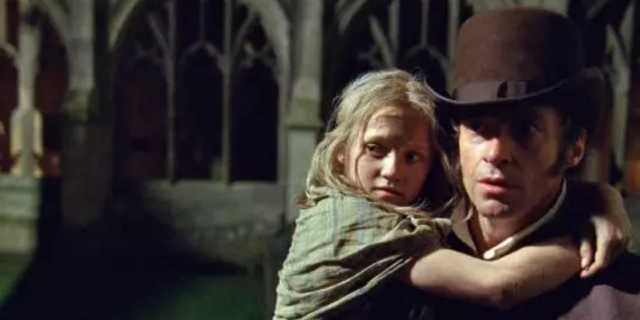 How do you structure and write a movie review?

Side note: A movie review should carry the voice of the reviewer and their opinion and thus, will only be appealing to readers if the ideas explored are provoking, entertaining and informative. Analyse and explain your opinion with factual backing but don't forget to show your unique interpretation, as sometimes there is no right or wrong to artistic expression. 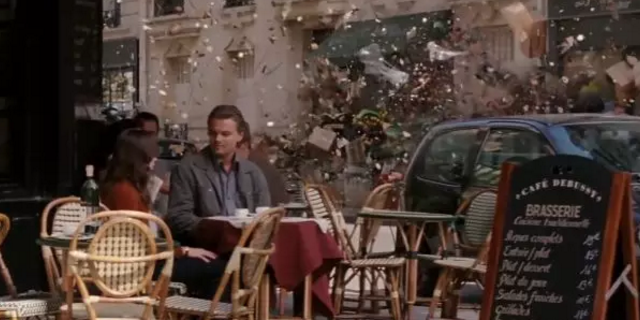 1. Research the film's background and production.

Before or after you watch the movie, gather basic facts that tell you who the director is, the main actors, the year of the film's release and its genre. Once you start writing, weave this information into your review.


2. Grasp the viewers attention in the first paragraph.

Present an interesting fact about the movie's production, make a reference to relevant social phenomenas and films or state your opinion in a way that will clarify your thesis. Clearly show your general liking towards the film, whether you found it great, mediocre or simply bad (e.g. give a star rating) so that your readers won't be guessing around at what you are trying to say.


3. Use evidence to support your opinion.

Take notes of quotes, scene details and ideas throughout the movie. It is preferable if you can watch the movie at least twice so that you gain general knowledge and perspective the first time and go back to observe and analyse details the second. 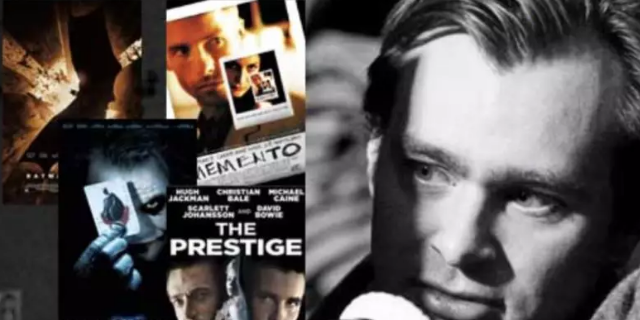 4. Make a general summary of the plot.

Keep it minimal so that you have room to actually analyse various other elements of the film Not all movies are centered action packed plot lines, but it does not mean that there is less you can say about a simplistic story.

Direction: Explain the director's choices in portraying the characters or presenting the events. Critique the pacing of the film, was it too slow, too rushed or just right? Compare other works by the director if necessary.

Cinematography: Evaluate the imagery and background of the scenes and the effectiveness of setting the tone.

Script: Talk about the inventiveness of the dialogue and whether it helped character development.

Technical quality: Look at the visual effects of the editing, transitions and flow of scene changes, how realistic special effects look and the usage of long cuts.

Costume and set design: Were the props and clothing chosen appropriate and were the settings chosen realistic?

Soundtrack: Bring up notable music selection and its effectiveness to enhance a scene's atmosphere. Explain if certain scenes were rendered less or more profound depending on how dramatic the soundtrack was. 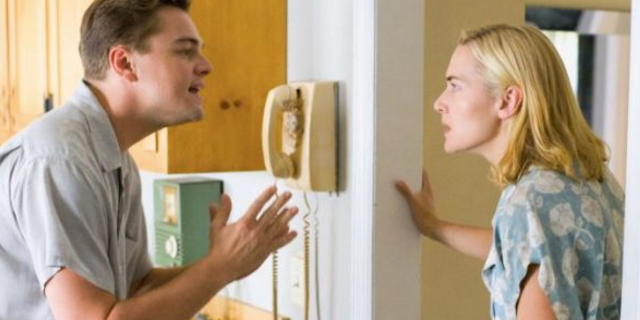 6. Wrap up the review with a final takeaway.

The concluding sentence should convey somewhat the same idea as your opening sentence and make your final plea or persuasion to the reader on why or why not they should watch the movie .

Thanks for reading, stay tuned for more genre introductions!
You must log in or register to reply here.

Wednesday at 1:27 AM
Milabobo
M