What funny details did you notice when watching the Disney movie Inside Out?

In Inside Out, Riley’s shirt color changes throughout the movie based on her mood. For example, in the first parts of the movie, before the move, Riley’s shirt is rainbow colored—symbolizing all her emotions are balanced, healthy, and there. 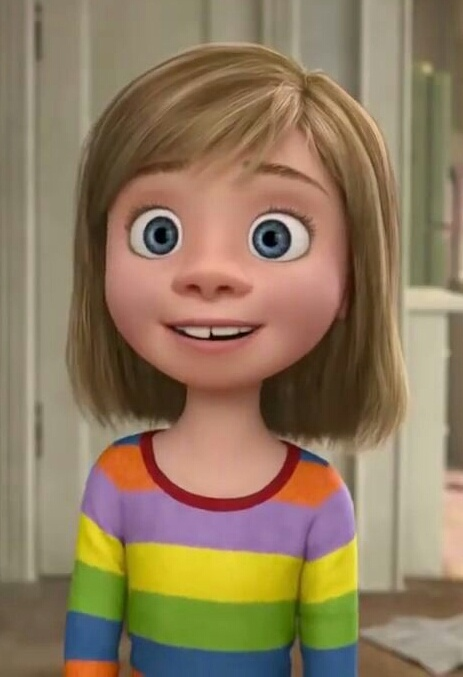 However, after the move, we see her wearing a yellow shirt, indicating her struggle to push her ‘joy’ forward and supressing her more ‘negative’ emotions and attempting to see the bright side of the situation. This is where her mental health starts to waver. 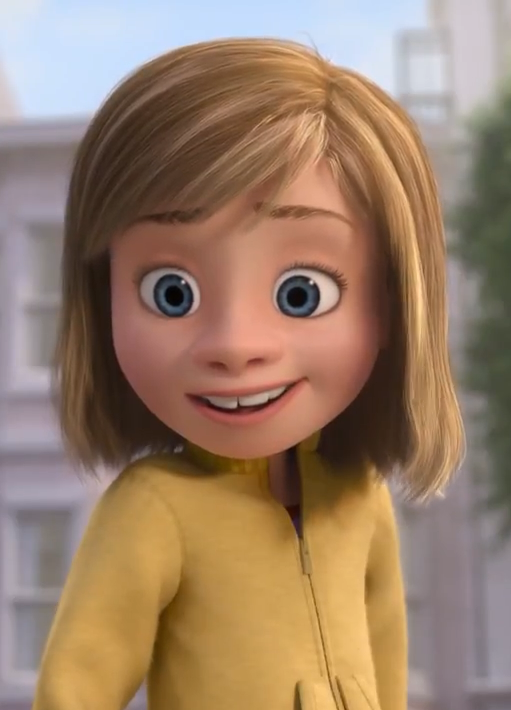 ​
We subsequently see her in a striped shirt in the argument scene, indicating a huge conflict of emotions. 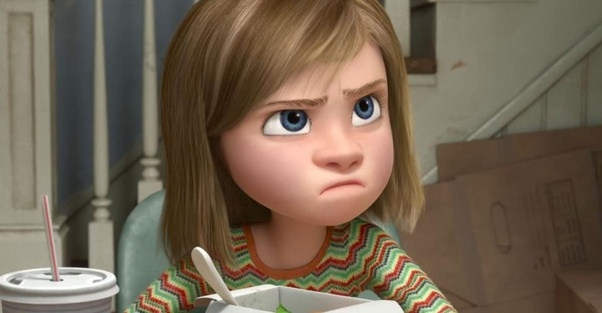 ​
Then, in the fourth part of the movie, we see her in a black shirt, indicating the absence of her emotions, and how her mental health deteriorated after all that time struggling to hide them. It symbolizes her depression. 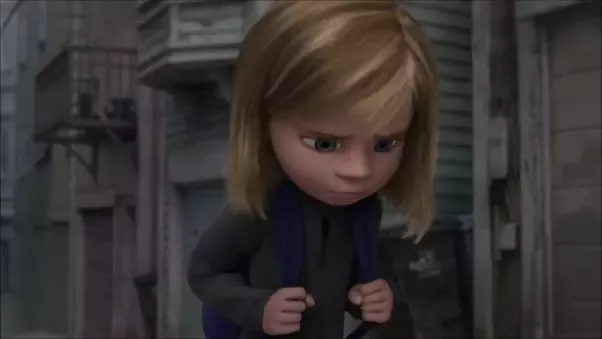 ​
It’s a pretty sad detail, to be fairly honest, but it makes perfect sense due to the type of movie it is.

​
Riley’s emotional state throughout the movie. 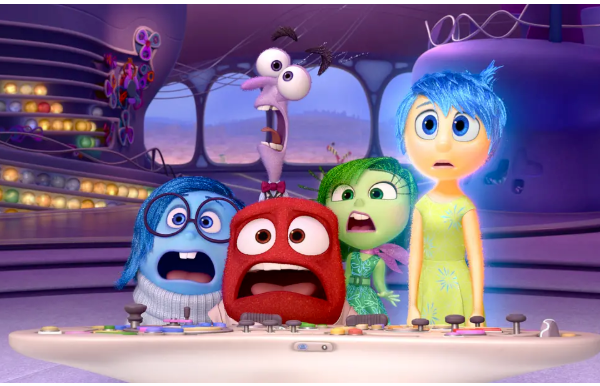 It was a great movie…
I missed the Bing Bong part each time I saw it forma while, I always looked away without knowing what was coming… I saw it the last time I saw the movie R.IP. Bing Bong
You must log in or register to reply here.