What is the difference between PS5 and Xbox Series X?

So far, Sony has chosen SSD and Microsoft has chosen GPU.
Click to expand...

Recently, Microsoft and Sony have announced the configuration and specifications of their next-generation consoles. Both game consoles will be launched at the end of the year, so now we will take a look at some horizontal comparisons of these two consoles.On the PS5 side, the host has eight AMD-based Zen 2 cores running at 3.5GHz, while the Xbox Series X has eight AMD-based Zen 2 cores running at 3.8GHz.With Synchronous Multi-Threading (SMT) enabled on the Xbox Series X, Microsoft's CPU cores each dropped to 3.6GHz, so it's not much different on paper.PS5 and Xbox Series X really make a difference in GPU and SSD.Sony has selected a custom GPU based on AMD RDNA 2 in PS5. The GPU can provide 10.28 teraflops of power and has 36 computing units, each of which has a frequency of 2.23 GHz.Microsoft chose a custom AMD RDNA 2-based GPU for the Xbox Series X, but it can reach 12 teraflops of power, with 52 computing units, each with a speed of 1.825GHz.Sony uses variable frequencies on both CPUs and GPUs, which we usually call overclocking on PCs.However, this is slightly different. Mark Cerny, Sony PS5 system architect, revealed in an interview that the set power budget of the game console is related to the system's cooling constraints.This means that PS5 performance will depend on the game. 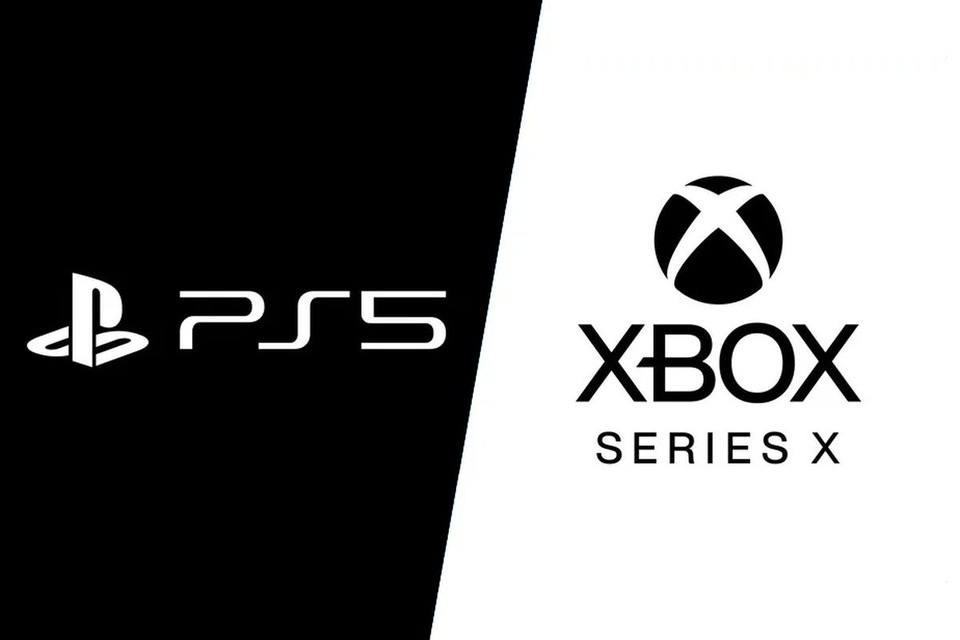 ​
Sony hopes that by providing developers with fewer computing units running at variable (and higher) clock frequencies, the company will be able to get better performance from the PS5.The reality is that it will require developers to do more to optimize the console.The fundamental difference between the Xbox Series X and PS5 is storage.Sony has created an impressive and unique SSD solution that offers 825GB of storage and 5.5GB / s performance.The Xbox Series X includes a custom 1TB NVME SSD, but its raw throughput (2.4GB / s) is less than half that of Sony.This may mean that the load time between PS5 and Xbox Series X varies widely, depending on the optimization goals of the game developer.

Sony also allows PS5 users to use regular NVMe PC drives to expand storage, but there is one caveat.We are still waiting to see PCIe 4.0-based drives that match the bandwidth PCI implements in PS5, and given Sony's need to verify that the drives are fast enough and compatible with PS5, compatibility can be complicated.

Sony's expansion does mean that PS5 owners should be able to choose a fast PCIe 4.0 NVMe drive and increase the host's storage space relatively easily.Microsoft is using a proprietary expansion card format for the Xbox Series X, and it has partnered with Seagate to produce a 1TB expansion card.We still don't know the price of these things.
Last edited: Apr 17, 2020

Sony did not disclose further details about the PS5 software this time, nor did it disclose how the game will utilize the promised real-time ray tracing technology.On the Microsoft side, we've seen a quick recovery demo that allows you to quickly switch between Xbox Series X games even after you restart your console for a system update.We are still waiting for the actual look of the PS5.Sony continues to keep the design of gaming consoles secret, while Microsoft showed off the Xbox Series X for the first time last year.Microsoft also revealed the exact dimensions of the X-Series earlier this week. 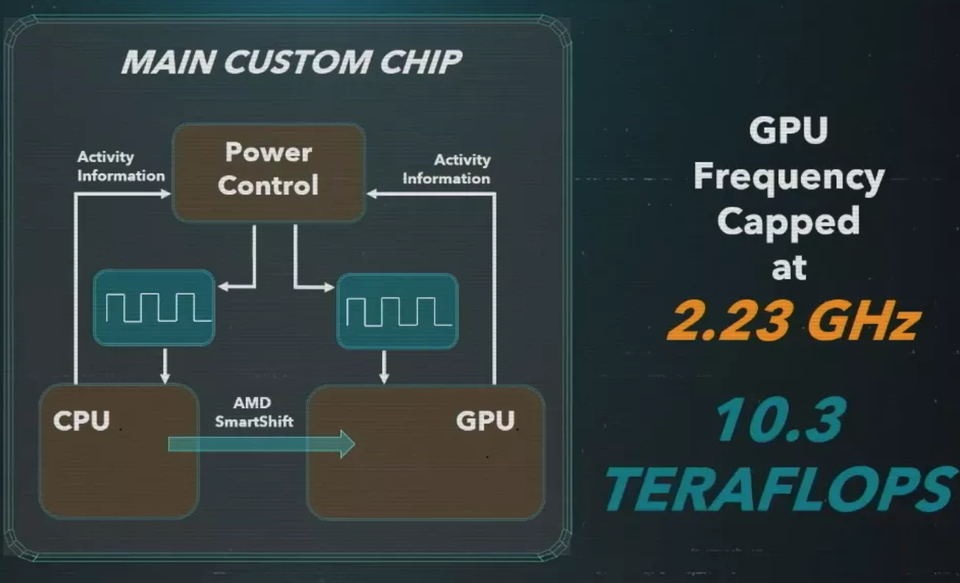 Ultimately, the evolution of next-generation console competition will depend heavily on two things: gaming and price.Sony leads the way in selling PS4, thanks to its $ 100 lower price than the Xbox One.Microsoft promised not to make the same mistake again on the Xbox Series X, but neither company has provided any hints about pricing.

Gaming and the underlying ecosystem will determine the success of the PS5 and Xbox Series X.Sony has a large number of exclusive products on the PS4, and this momentum has plagued the Xbox One.We are still waiting to hear what types of games will be available when the PS5 and Xbox Series X launch.Microsoft has promised to launch Halo Infinite with Series X, but it will also be available on PCs.Microsoft's answer to the game may come in the form of Xbox Game Pass and its subscription strategy.Apparently, Microsoft has been pursuing a Netflix-style gaming service, and the company even plans to bundle Xbox Game Pass and xCloud game streaming later this year.Microsoft has also been acquiring studios to make exclusive Xbox games, but there will be no exclusive first-party Xbox Series X games at launch.Now, as game developers prepare to release the next generation of games, all this will happen in the coming months, and these games will truly show the features and power of PS5 and Xbox Series X.

SONY X90J Specification, is it good?