After the release of Dimensity 9000 4nm flagship SoC, MediaTek released another SoC chip for smart TV: Pentonic 2000. According to the official, this is the world's first TV chip with 7nm process technology, with 8K/120Hz decoding capability, support for MEMC frame supplement technology, and built-in AI engine. 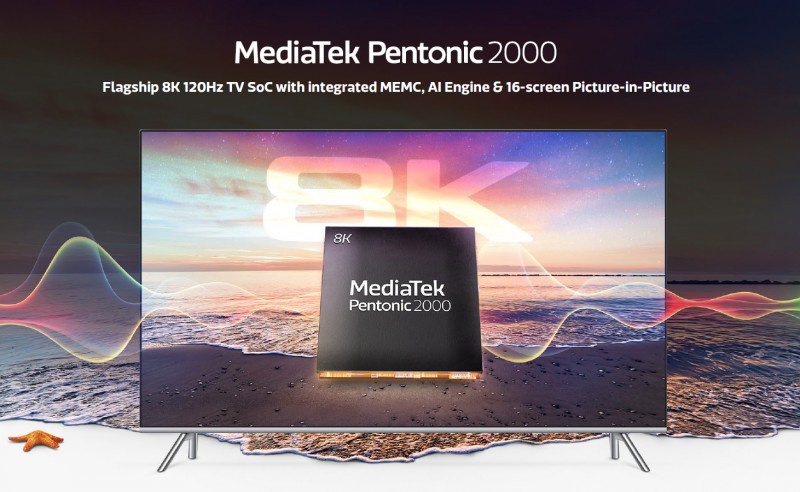 This chip also supports intelligent voice assistants, is compatible with up to four microphones, and has an AI voice recognition engine.
You must log in or register to reply here.